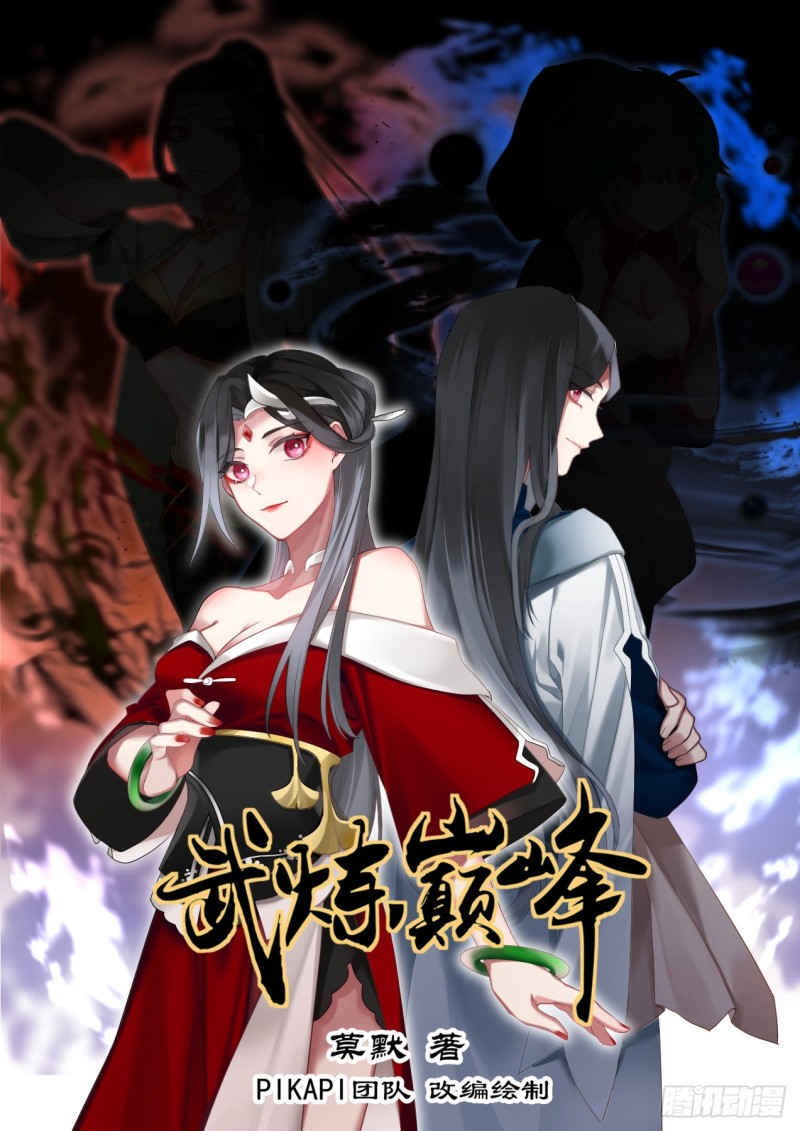 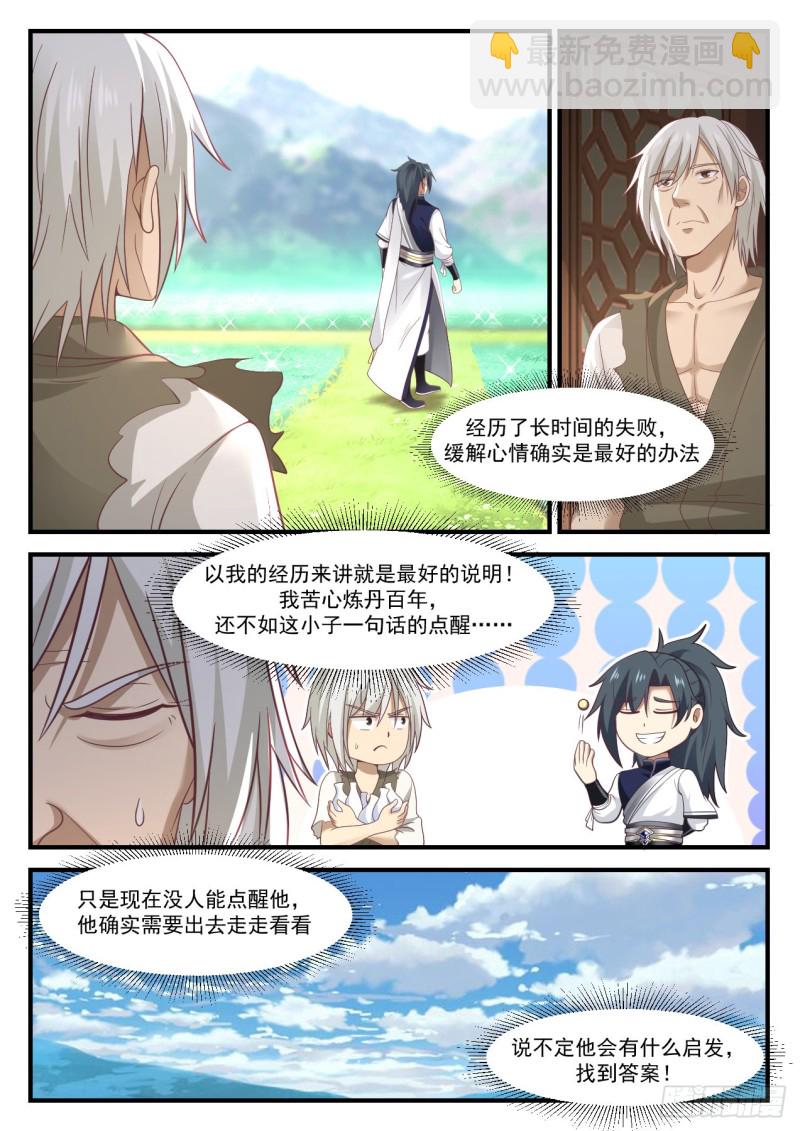 After a long time of failure! It’s the best way to relax

It’s the best explanation from my experience! I have painstakingly cultivated alchemy for a hundred years, it is better to wake up this kid with a word…

It’s just that no one can wake him up now, he really needs to go out and have a look

Maybe he will have some inspiration to find the answer!

It’s been a long time since I saw her, and after half a year, Xue Yue’s condition began to gradually deteriorate.

Although her situation is starting to get worse, but if I can’t find a way, I won’t be able to concoct an elixir that can save her!

Haste is not enough, go out and relax 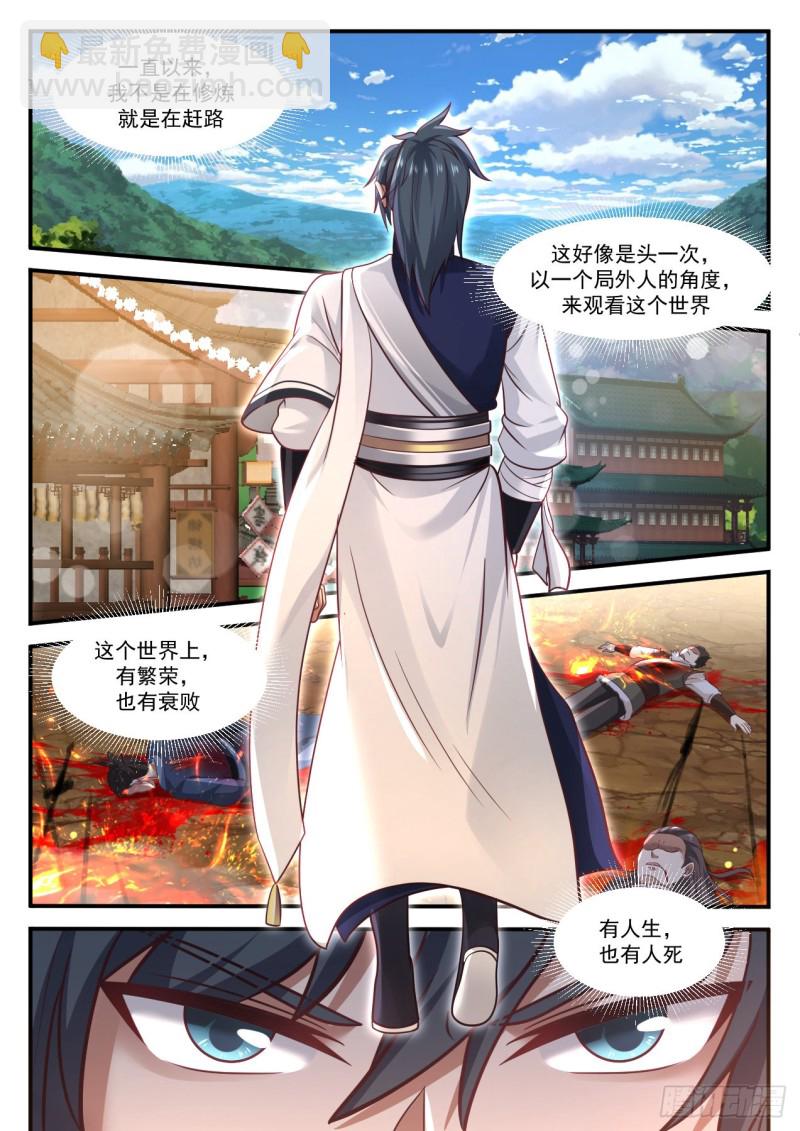 All along, I’m either cultivating or rushing

There is prosperity and decline in this world 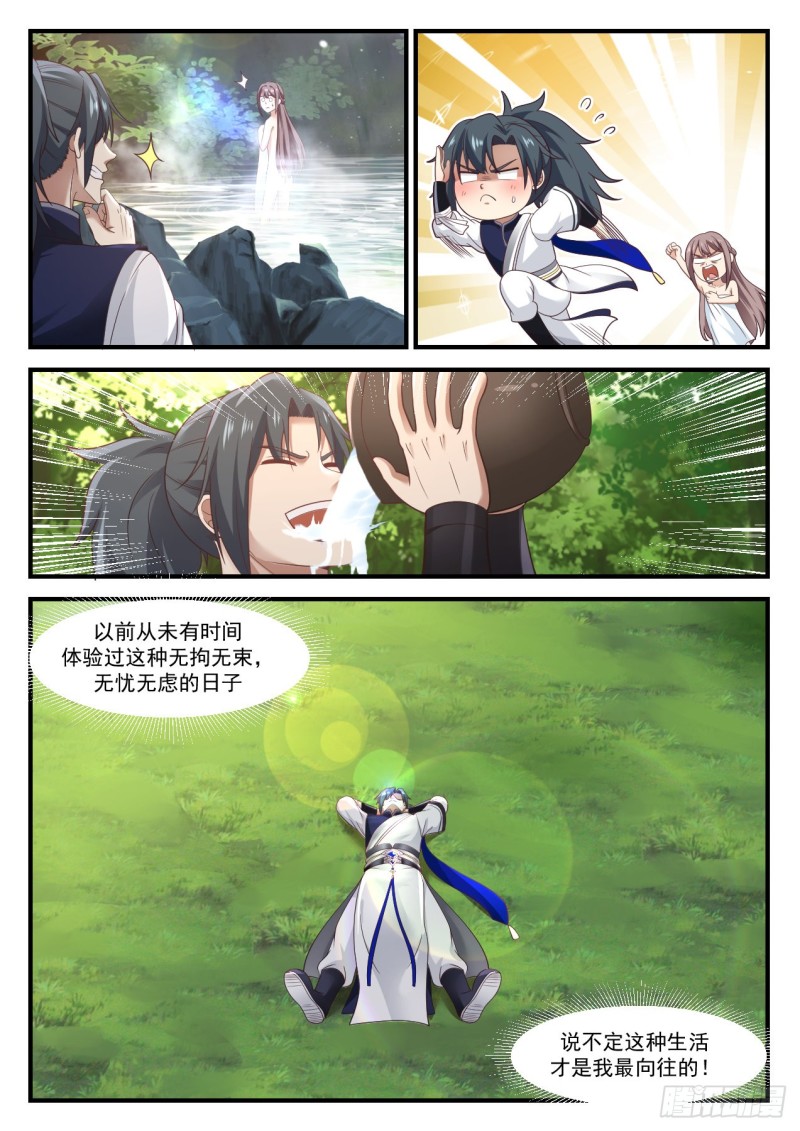 Never had time before to experience such a carefree, carefree day

Maybe this kind of life is what I want the most! 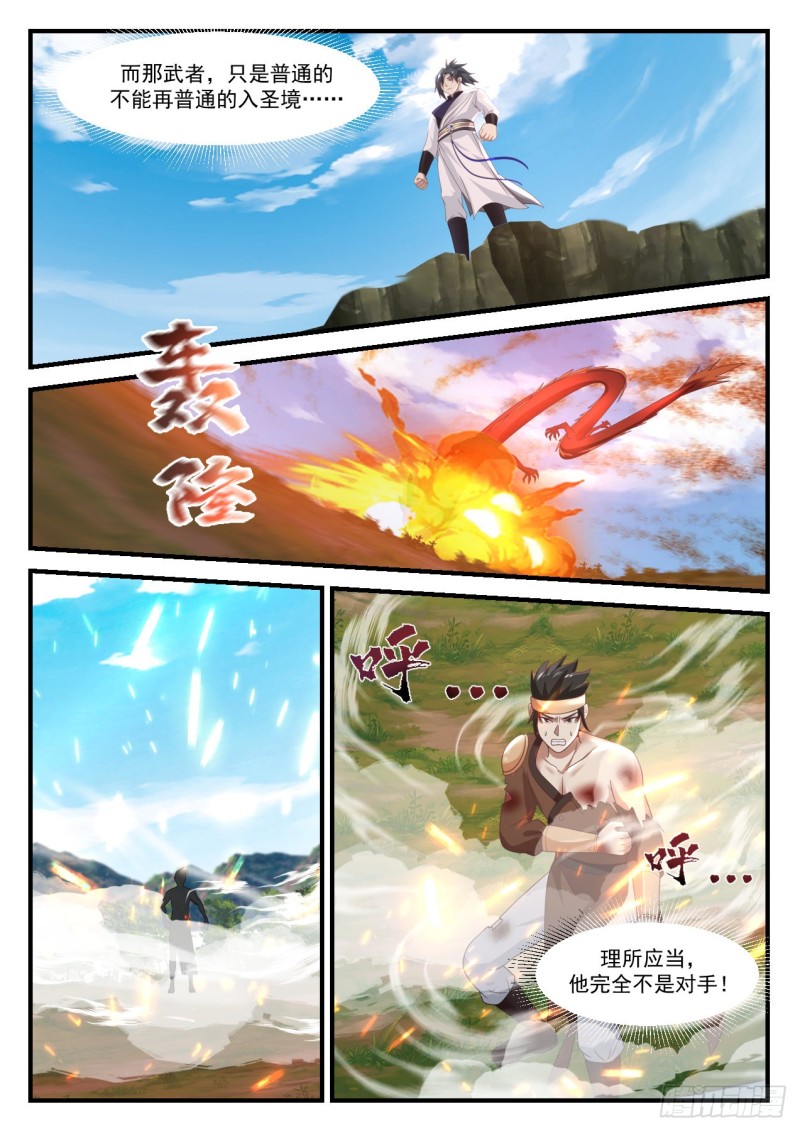 As it should be, he is not an opponent at all! 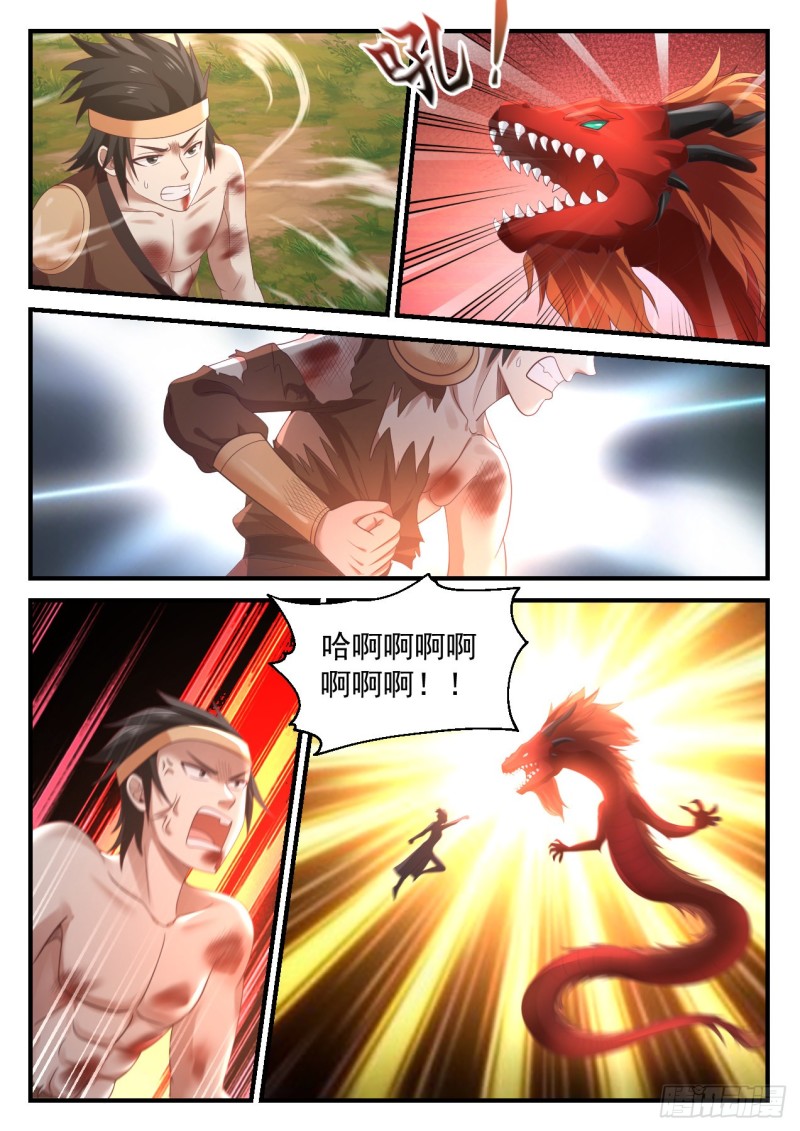 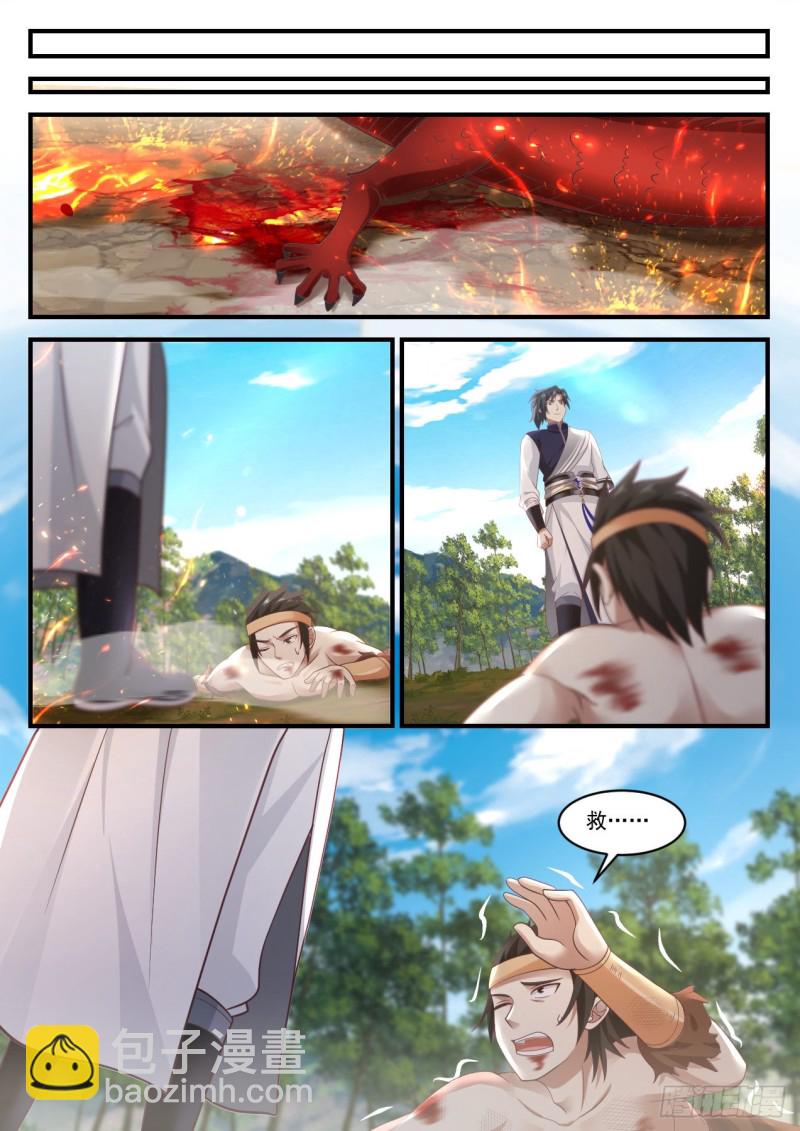 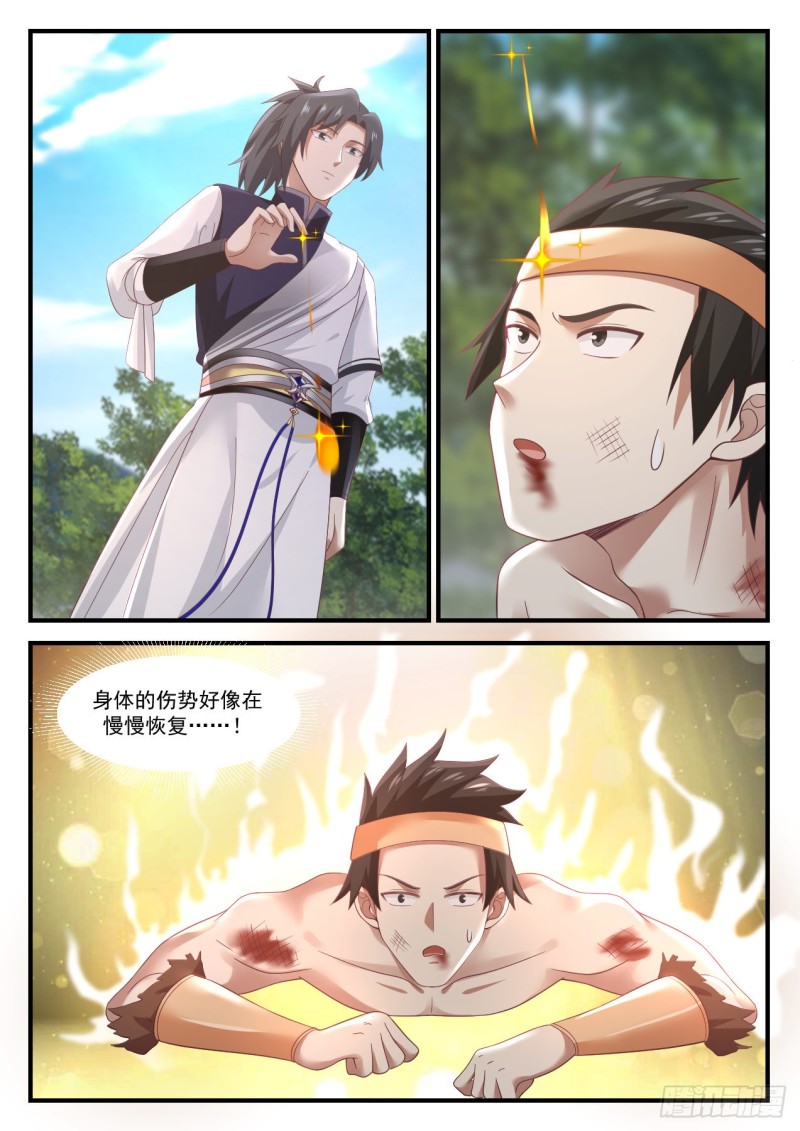 The physical injury seems to be slowly recovering?…! 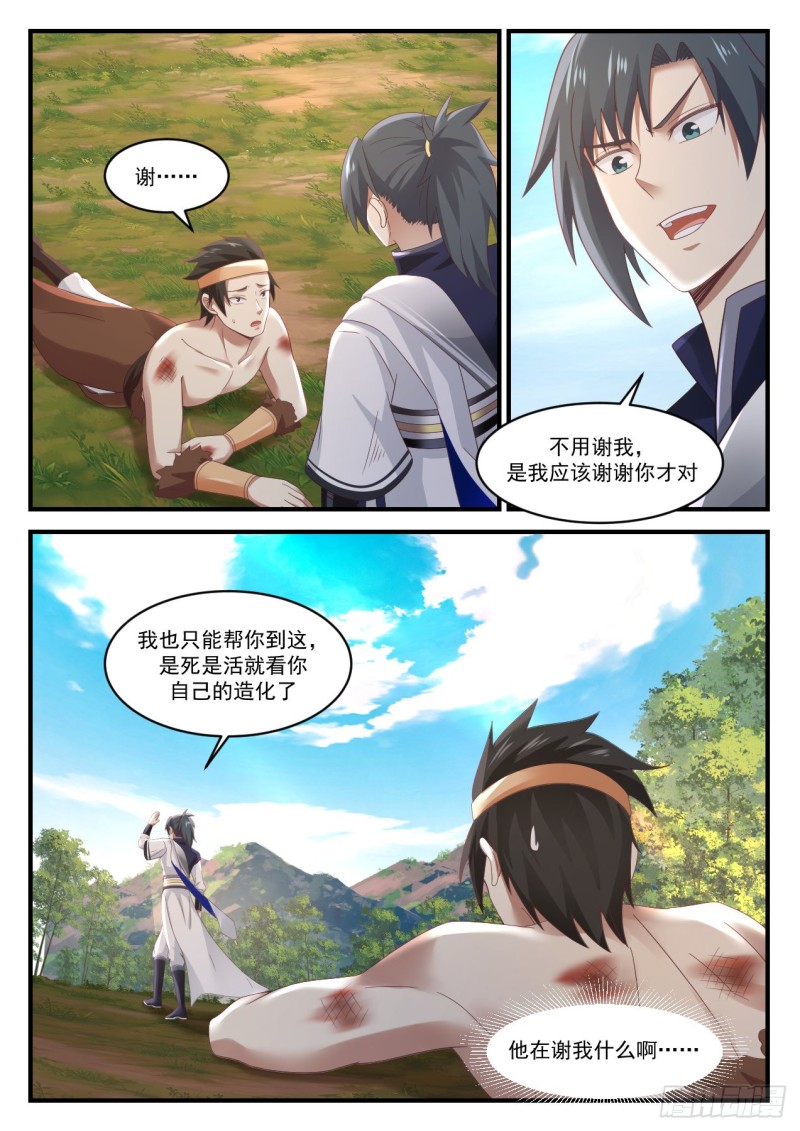 Don’t thank me, I should thank you

I can only help you until it depends on your own creation.

What is he thanking me for? 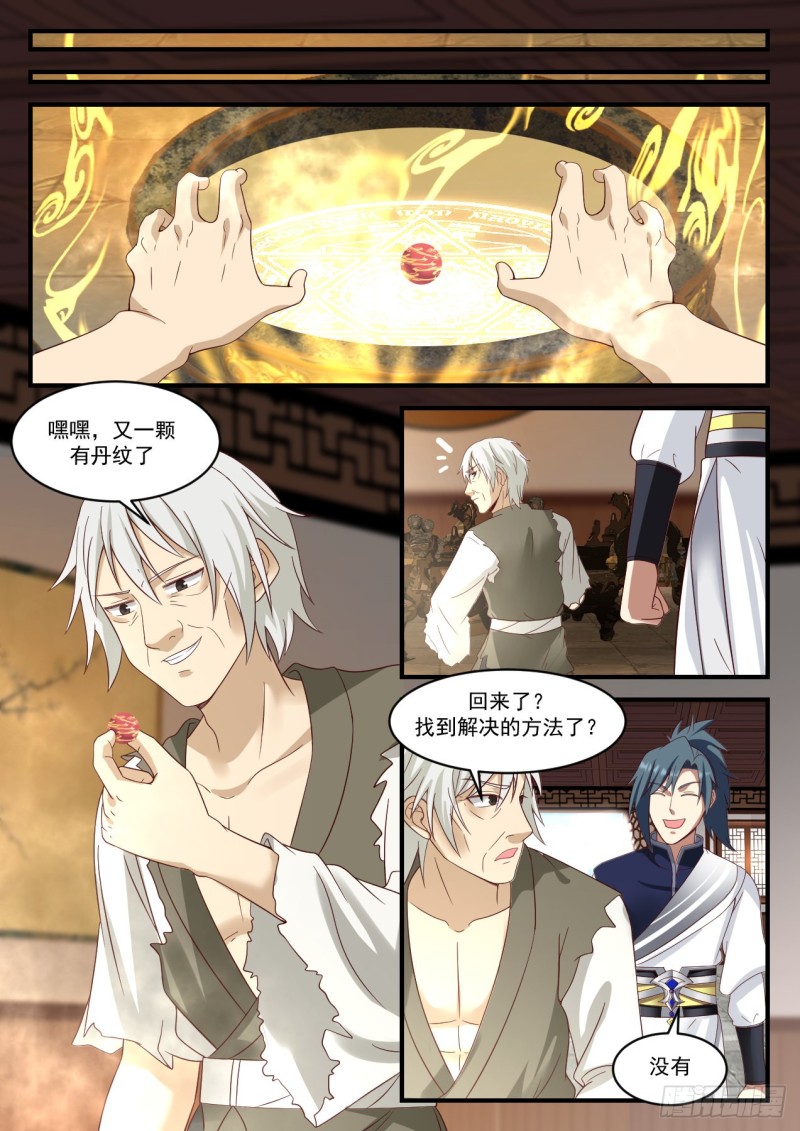 Hey, another one has a Dan tattoo

came back? Found a solution?

What are you doing without you being so happy?

Can’t be happy without it? I haven’t found it yet, but I think it should work

What is this nonsense? You speak clearly!

I can’t tell, but you are optimistic, and see if I can refine Danyun! 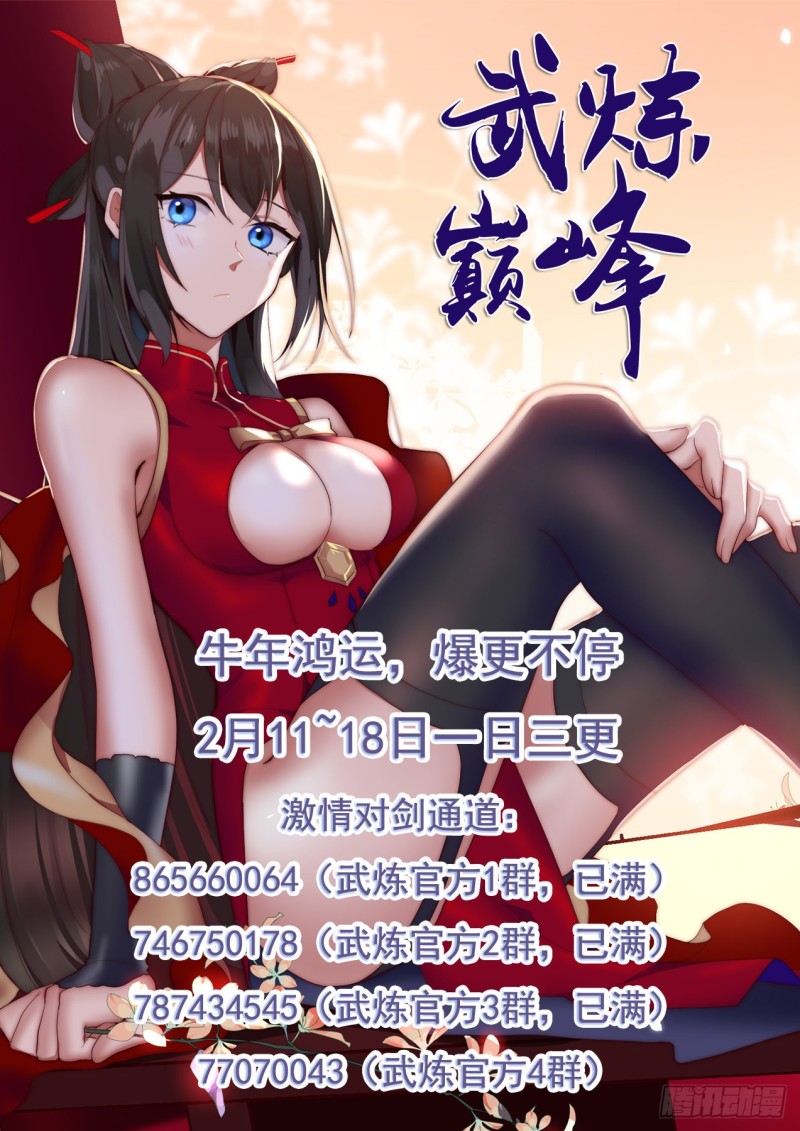