Senior Brother, tell me the truth, is the master suspicious of Yang Kai’s origin and identity?

Why does my sister say that?

The feeling that the master gave me was that he didn’t want us to have too much contact with Yang Kai and when we brought Yang Kai over yesterday?… The master seems to have done something to him.

Besides, what kind of character is the master, why would he care about such a small role? Everything the master does is for the good of us disciples.

If the two brothers and sisters want to leave, let the brothers accompany them! I also want to visit nearby! 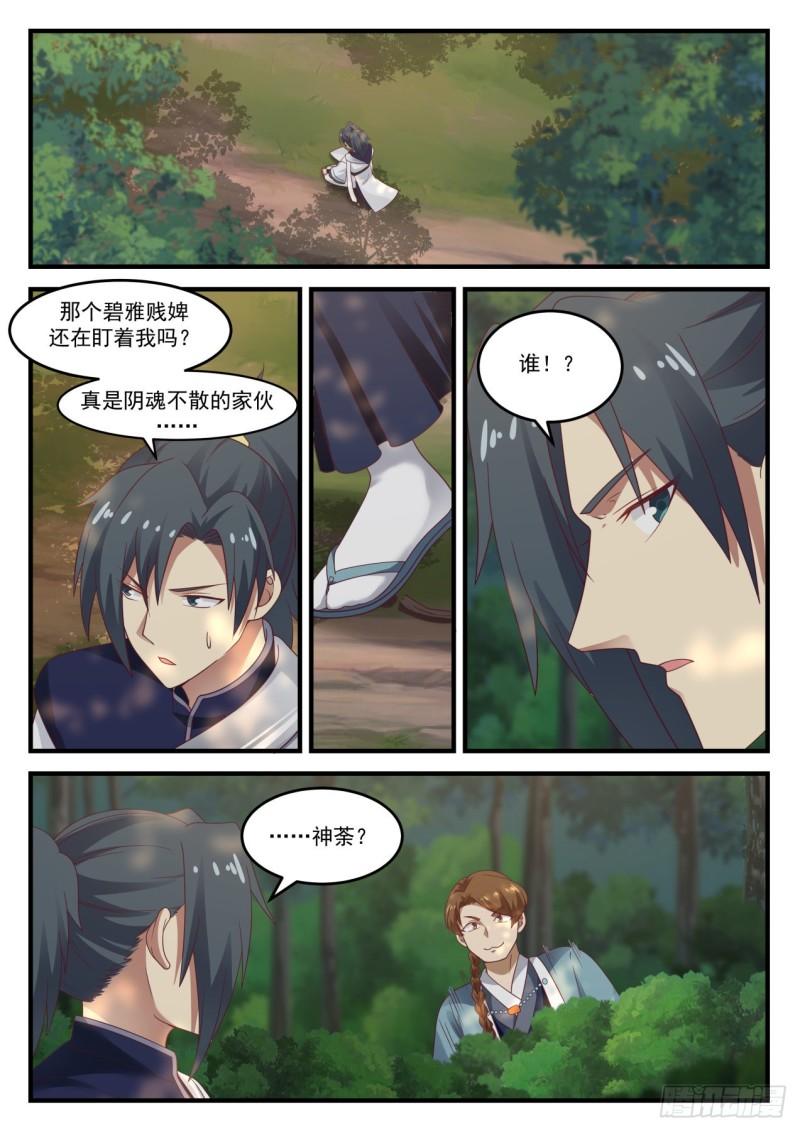 Is that bitch Bi Ya still with me? What a haunted guy 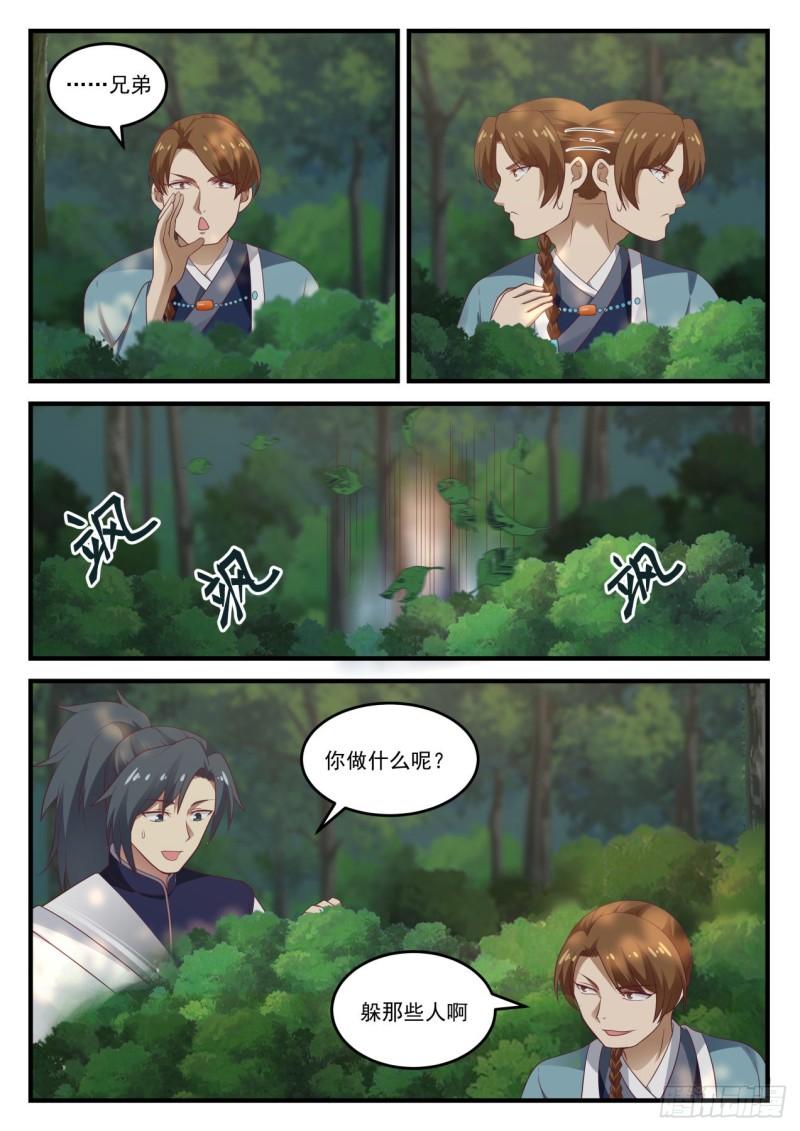 What are you doing?

hide from those people

It’s so nice to see you bro, I thought we were both dead this time

you are a little miserable

It’s miserable, but why are you unscathed…

How did you do this?

I don’t know… I lost consciousness when the battleship was destroyed. I’m already here. Fortunately, the shard of the battleship didn’t pierce my vitals.

When I wake up and find out

My things have long been robbed by the beasts of Zixing

?..Otherwise, brother, you can only give me an account

Did you not take the pills?

By the way, brother, do you have an elixir? 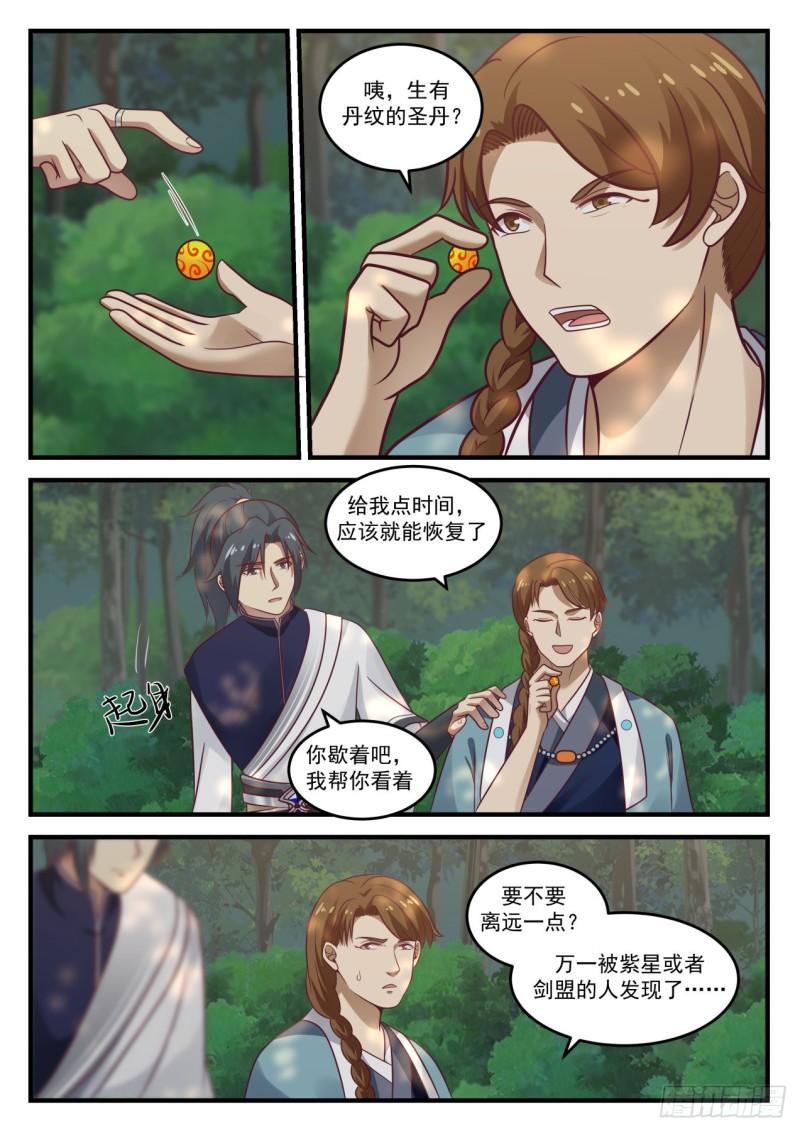 Give me some time and I should be able to recover

Would you like to stay away? In case someone from Zixing or Sword Union finds out 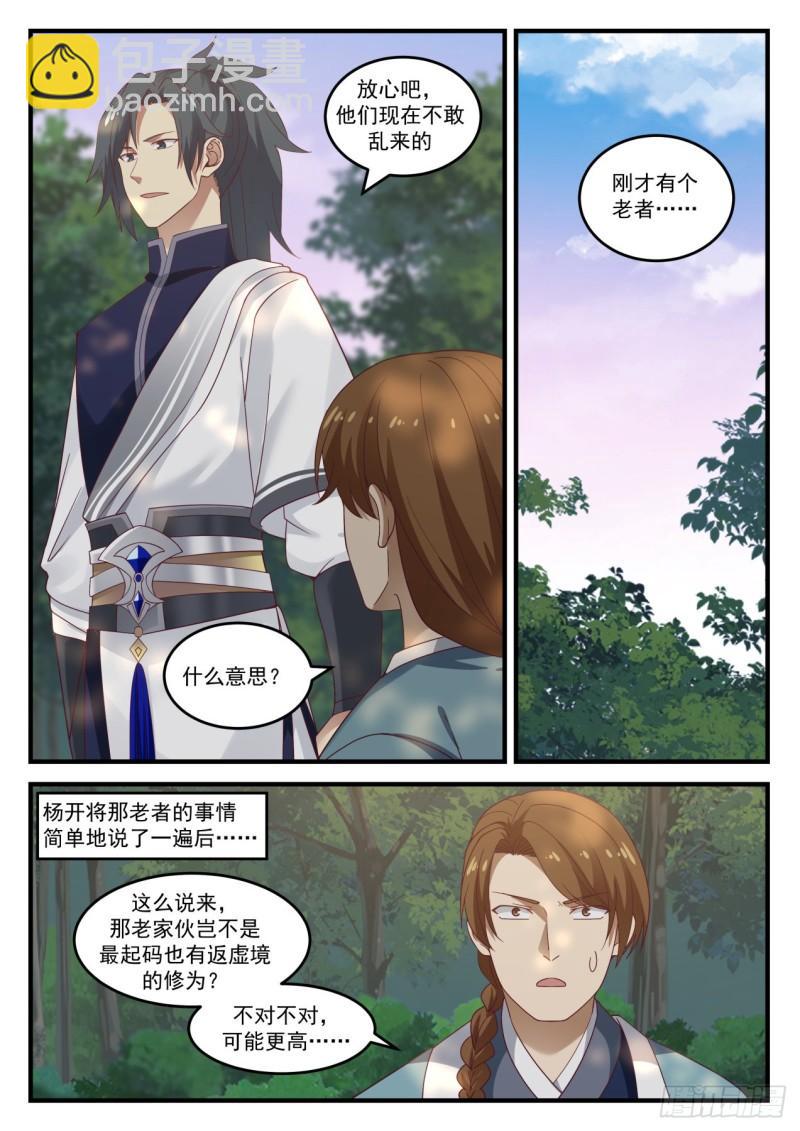 Don’t worry, they don’t dare to mess around now.

There was an old man just now…

After Yang Kai briefly said the old man’s matter… So, doesn’t that old guy have at least the cultivation of Void Return Realm? No, no, maybe higher.. 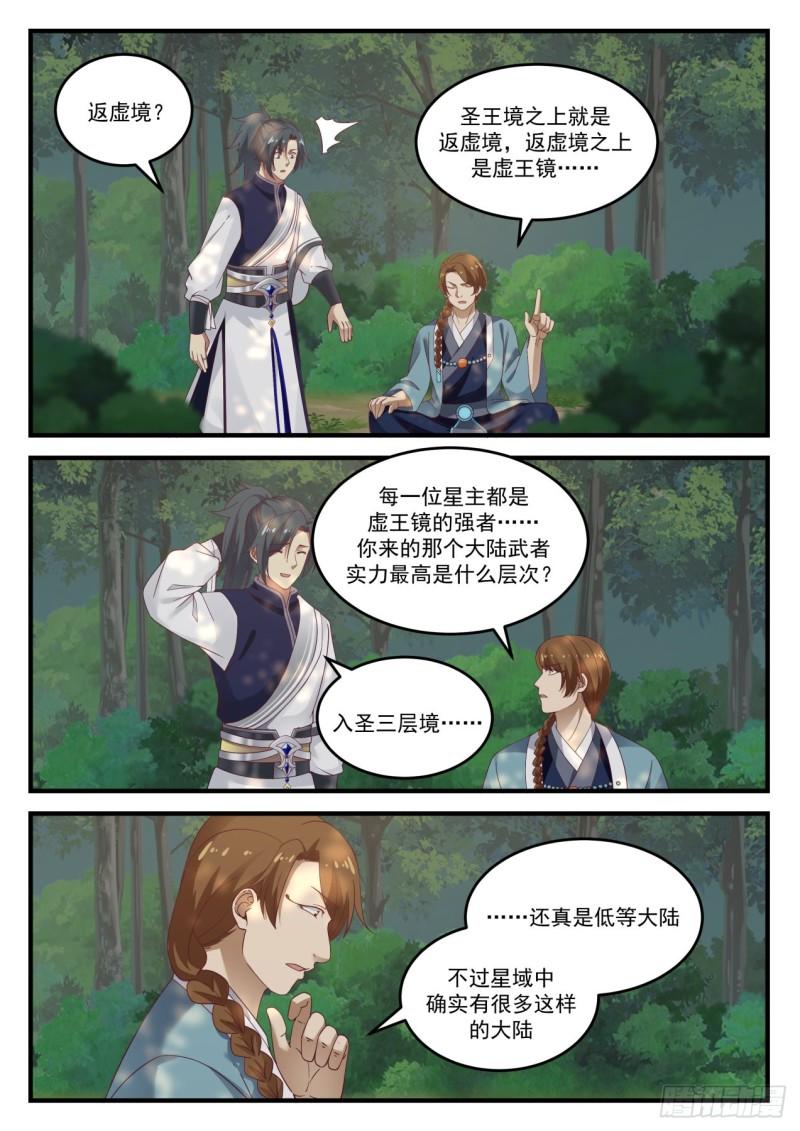 Every star master is a powerhouse of the Void King Mirror? …. What is the highest level of strength of the mainland martial artist you came from?

“It’s really a low-level continent, but there are indeed many such continents in the star field. 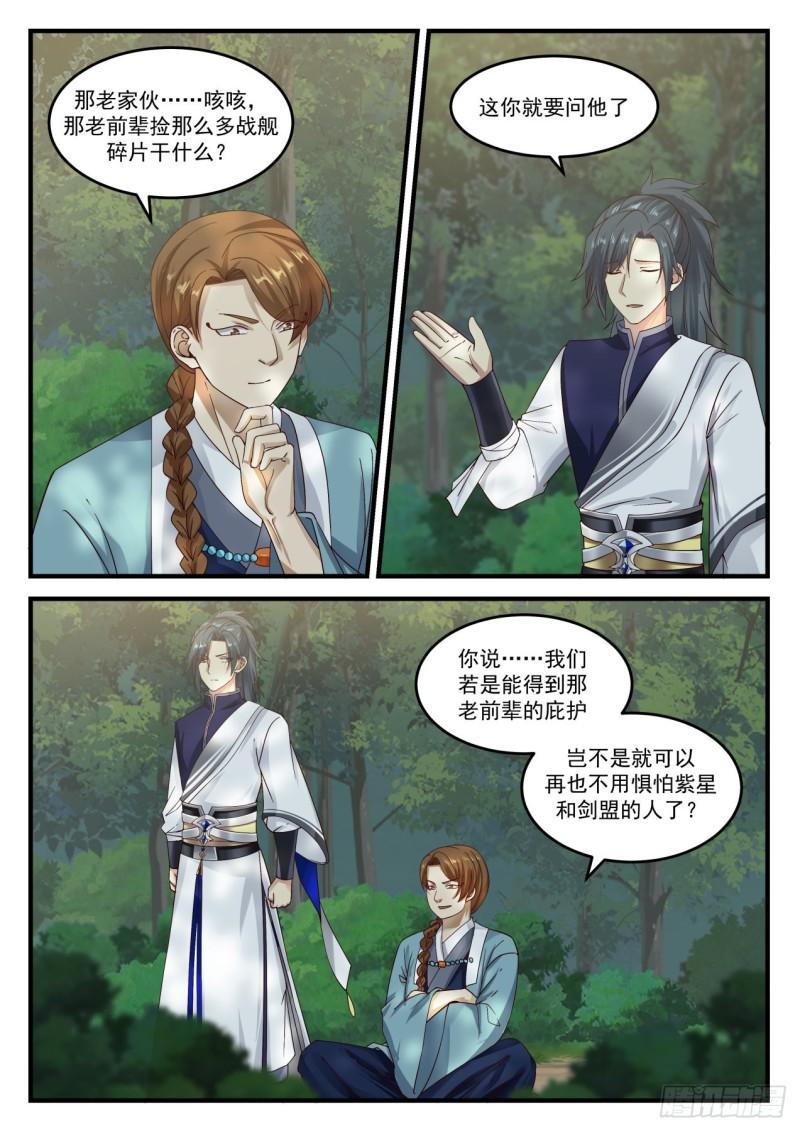 That old guy… ahem, why did the old senior pick up so many pieces of battleships?

You’re going to ask him

Wouldn’t it be possible to no longer have to fear the people of Zixing and Jianmeng?

That high man, do you have anything to impress him?

You wait, when I recover, I’ll see if I can help you release the restraint in your body. It’s too inconvenient for you now

It’s up to people! 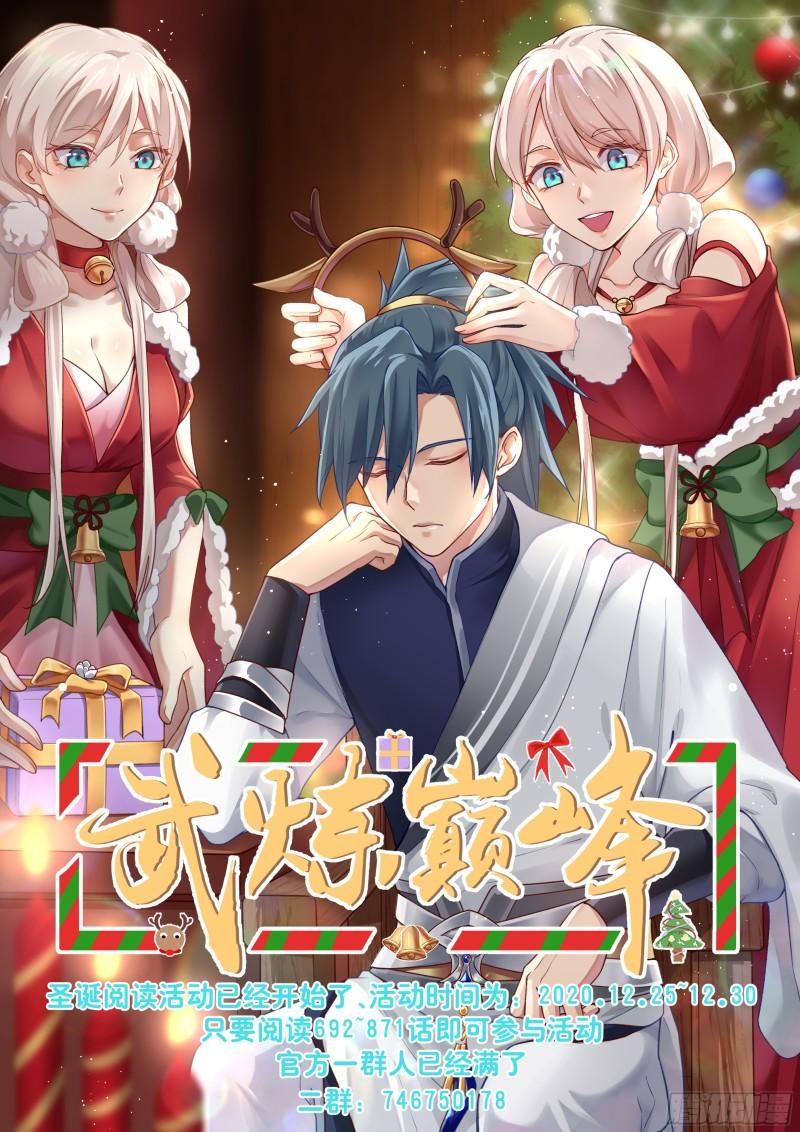