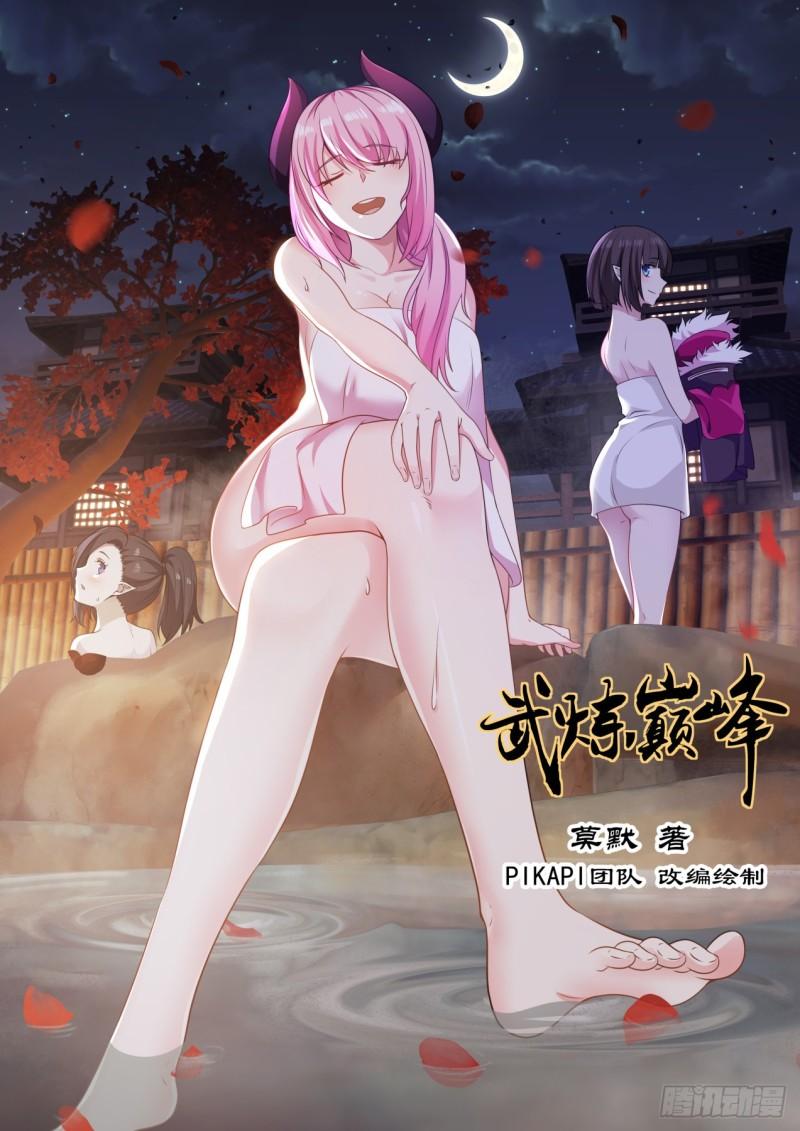 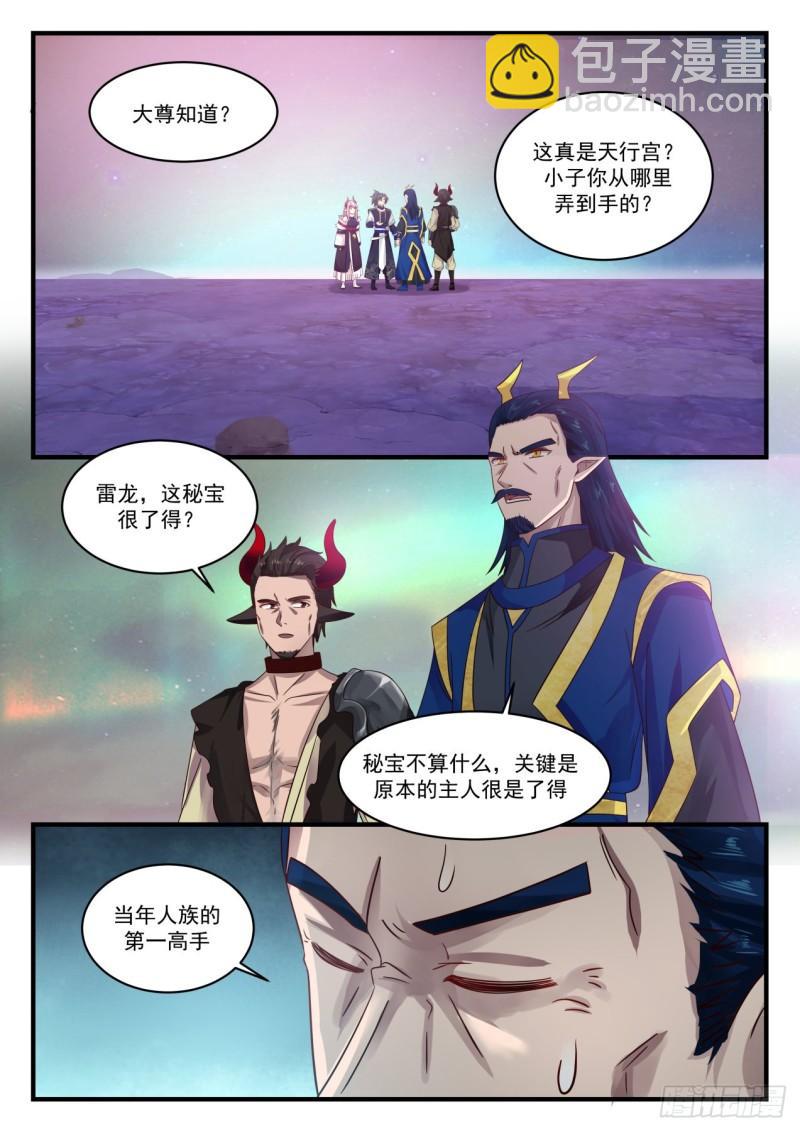 Do you know that?

Is this really the Heavenly Palace? Where did you get it, boy?

The secret treasure is nothing, the key is that the original owner is very good

The first master of the human race

I think I’ve heard it too

Of course you’ve heard of it… Do you still remember the Great Venerable Blood Flood Dragon?

of course I remember!

Before the old cow changed his form, the Great Venerable Blood Flood Dragon became known as the shocking demon clan.

But then I don’t know how to die… 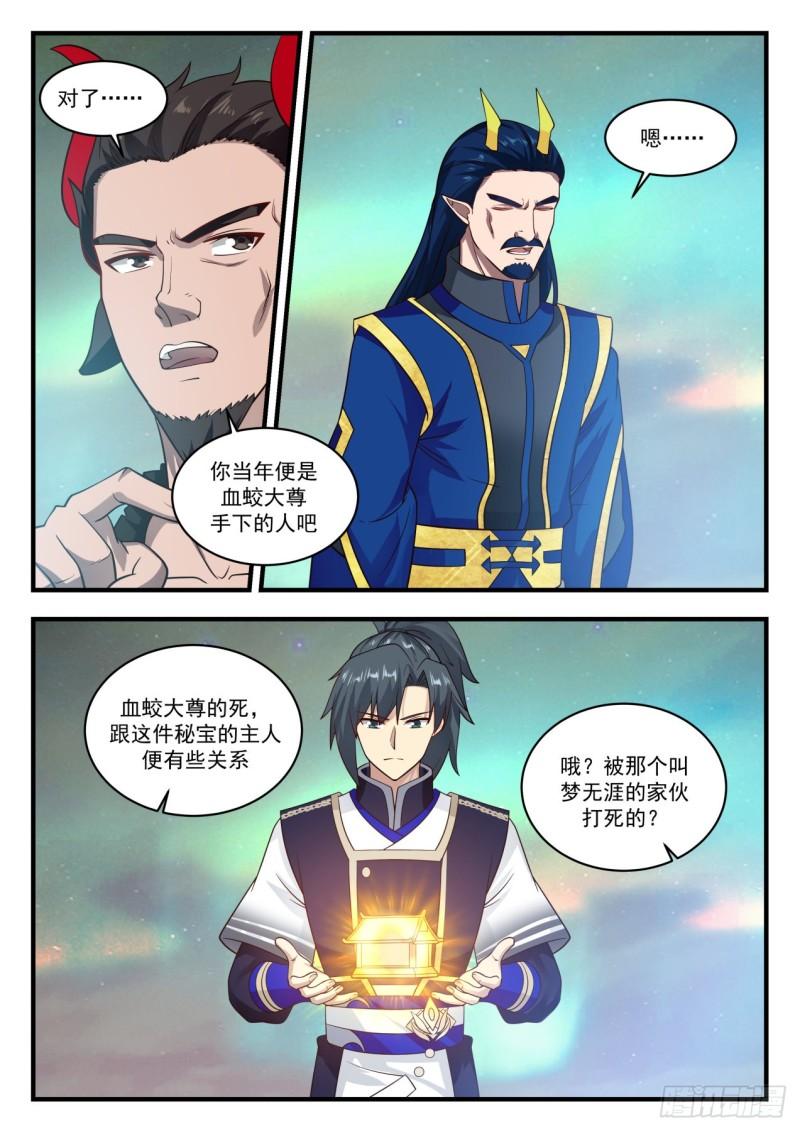 You were under the command of the Great Venerable Xuejiao back then, right?

The death of the Blood Flood Dragon has something to do with the owner of this treasure. 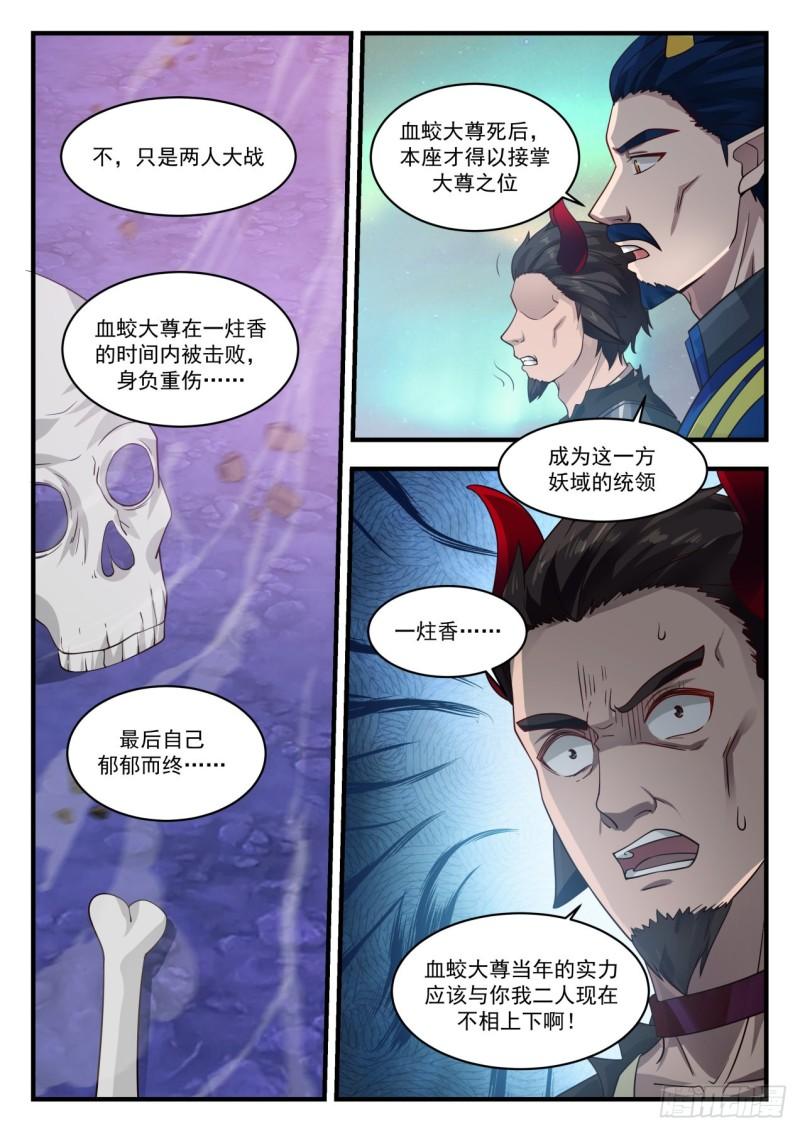 After the death of the Blood Flood Dragon, this seat was able to take over the position of the Great Venerable

Become the leader of this demon domain

In the end, I was depressed…

The strength of the Blood Flood Dragon should be on par with you and me now!

When the two of them fought, I watched the battle from the sidelines!

Later, I made a special inquiries and found out…

That guy is the No. 1 powerhouse of the human race, no one can smack his edge 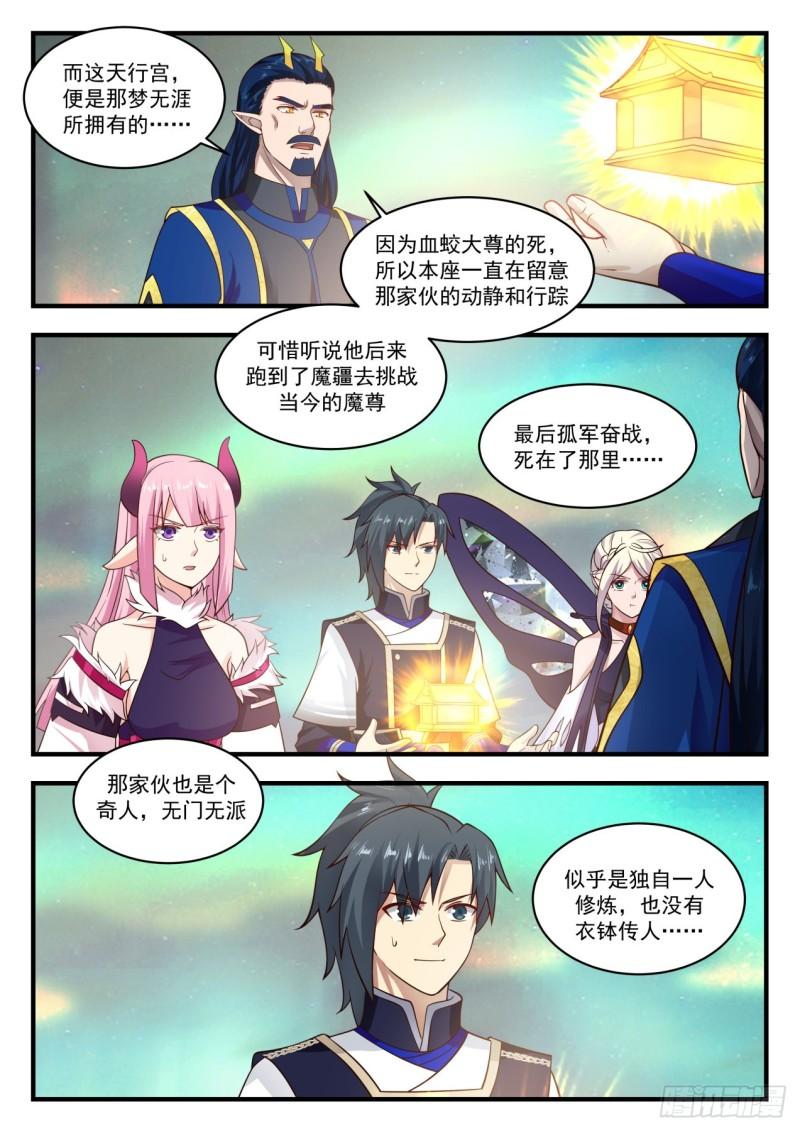 And this Heavenly Palace is what Meng Wuya has…

Because of the death of the Blood Flood Dragon, I have been paying attention to the movement and whereabouts of that guy.

In the end, he fought alone and died there?  …

That guy is also a strange person, no sect

It seems to be practicing alone, and there is no mantle to pass on. … 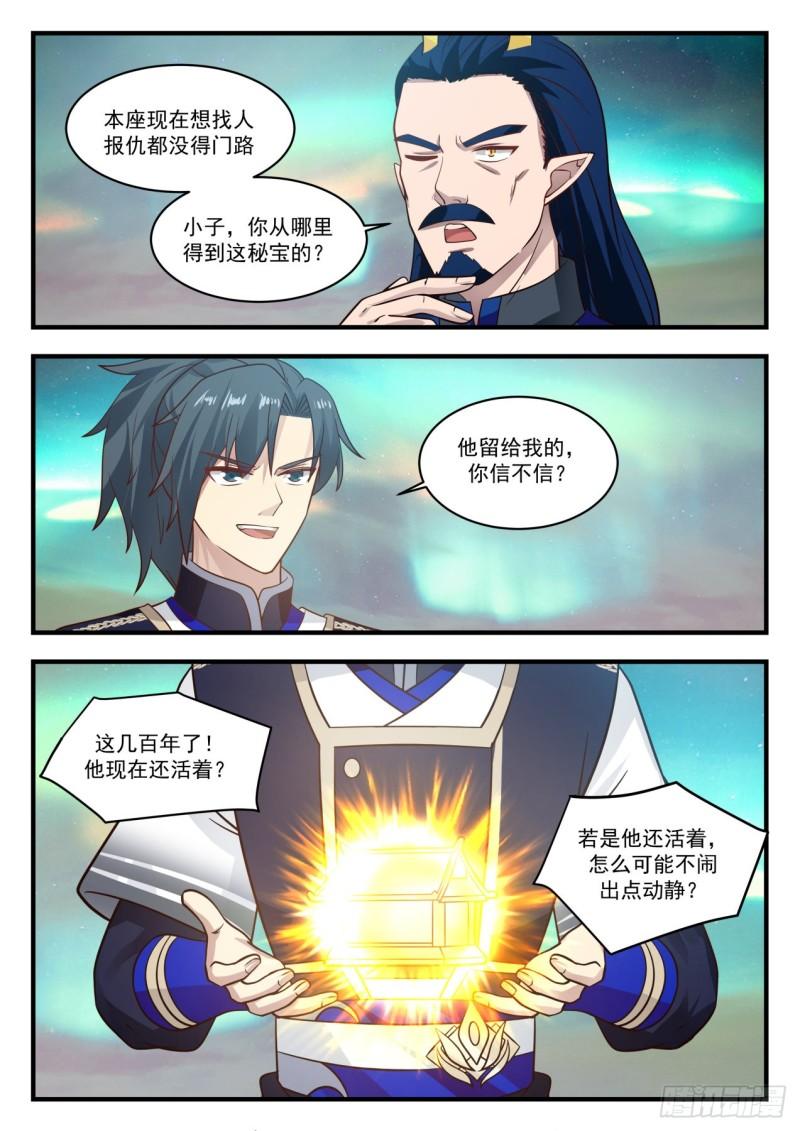 I can’t find someone to take revenge now, but where did you get this secret treasure?

He left it for me, believe it or not?

It’s been hundreds of years! Is he still alive?

If he was still alive, how could he not make some noise? 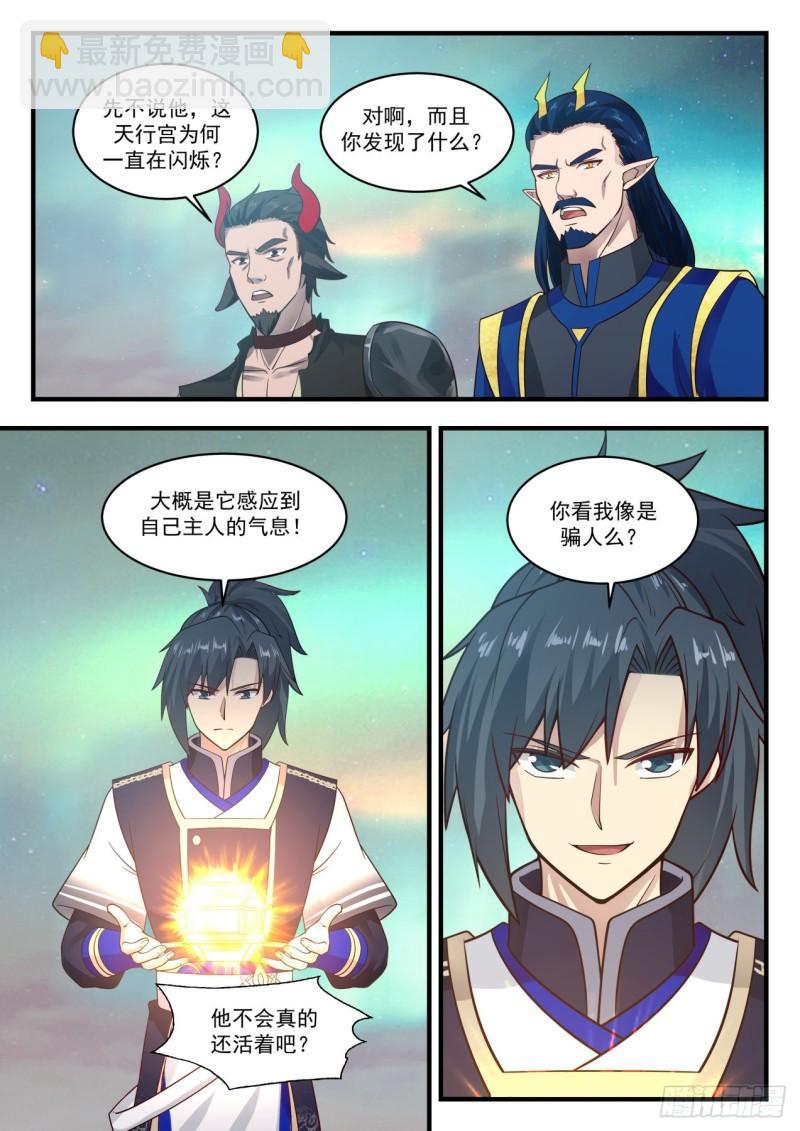 Not to mention him, why is the palace flickering all day?

Yeah, and what did you find?

Probably it sensed the breath of its master!

Do you see me as a liar?

He’s not really alive, is he? 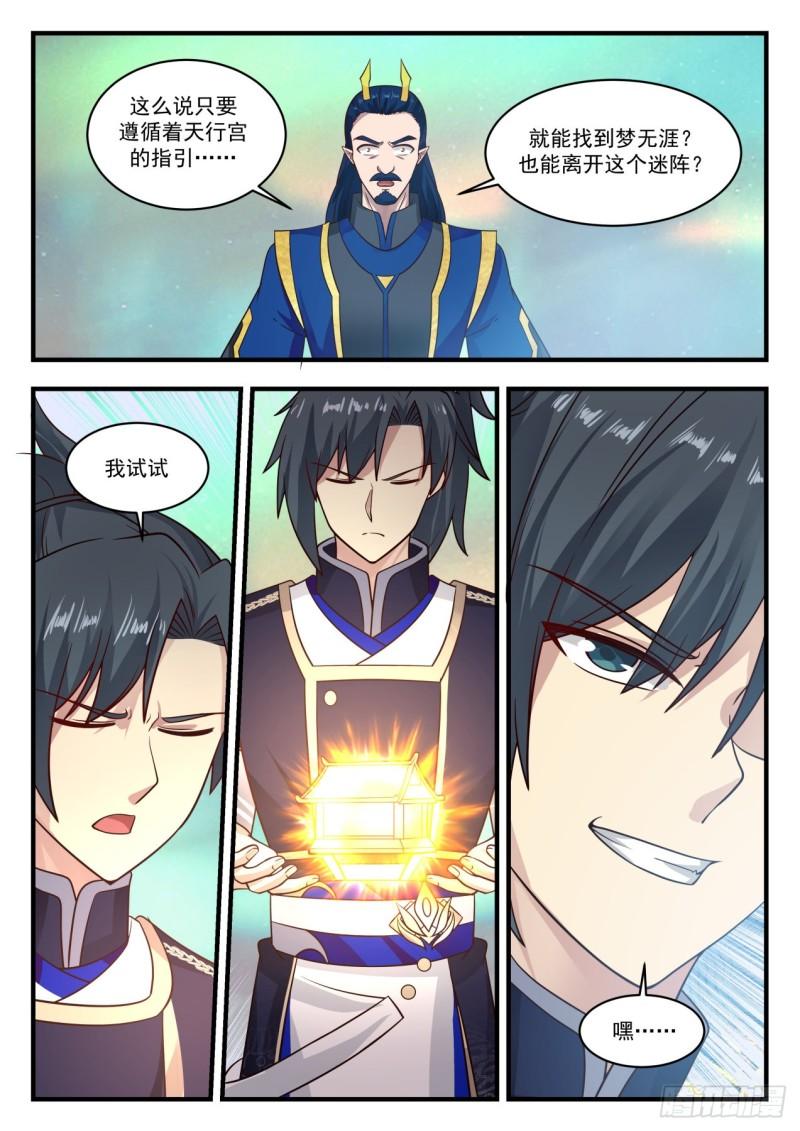 That being said, as long as you follow the guidelines of the Heavenly Palace…

Can you find Meng Wu Ya? Can you get out of this maze too? 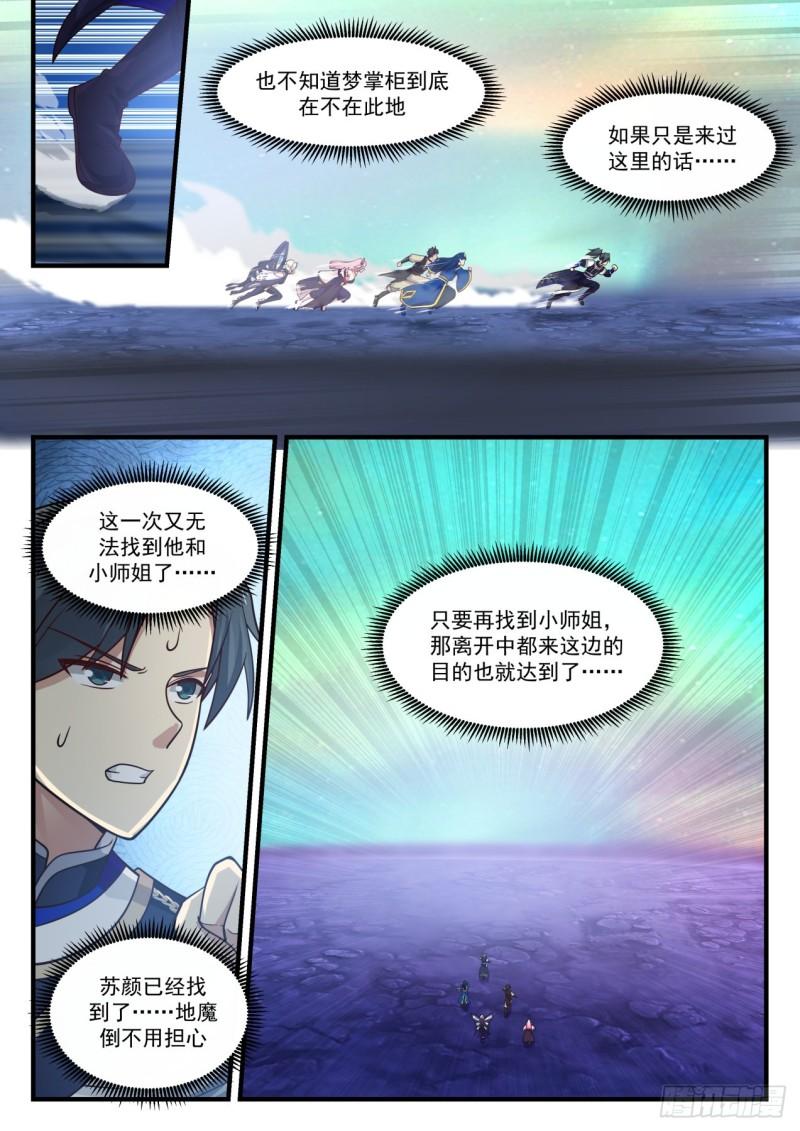 I don’t know if Manager Meng is here or not.

If you’ve only been here…

As long as I find the little sister again, the self who left Zhongdu and came here will be reached… 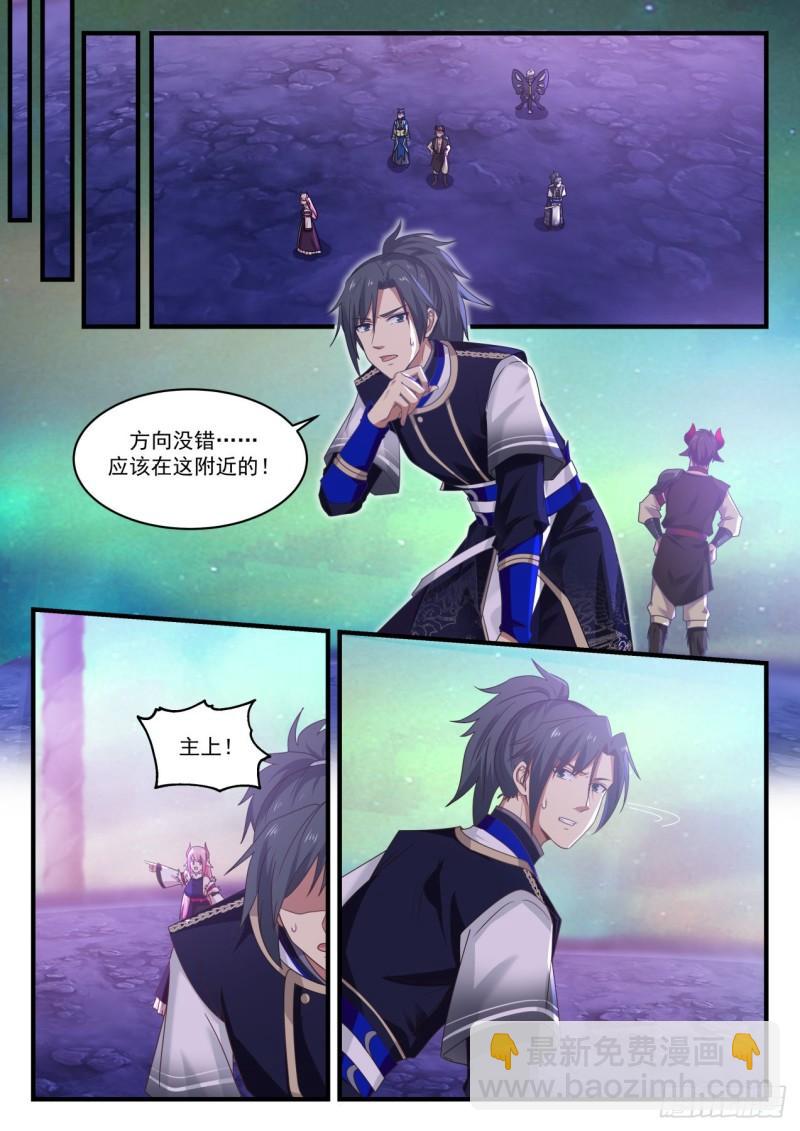 The direction is right…   Should be near here!