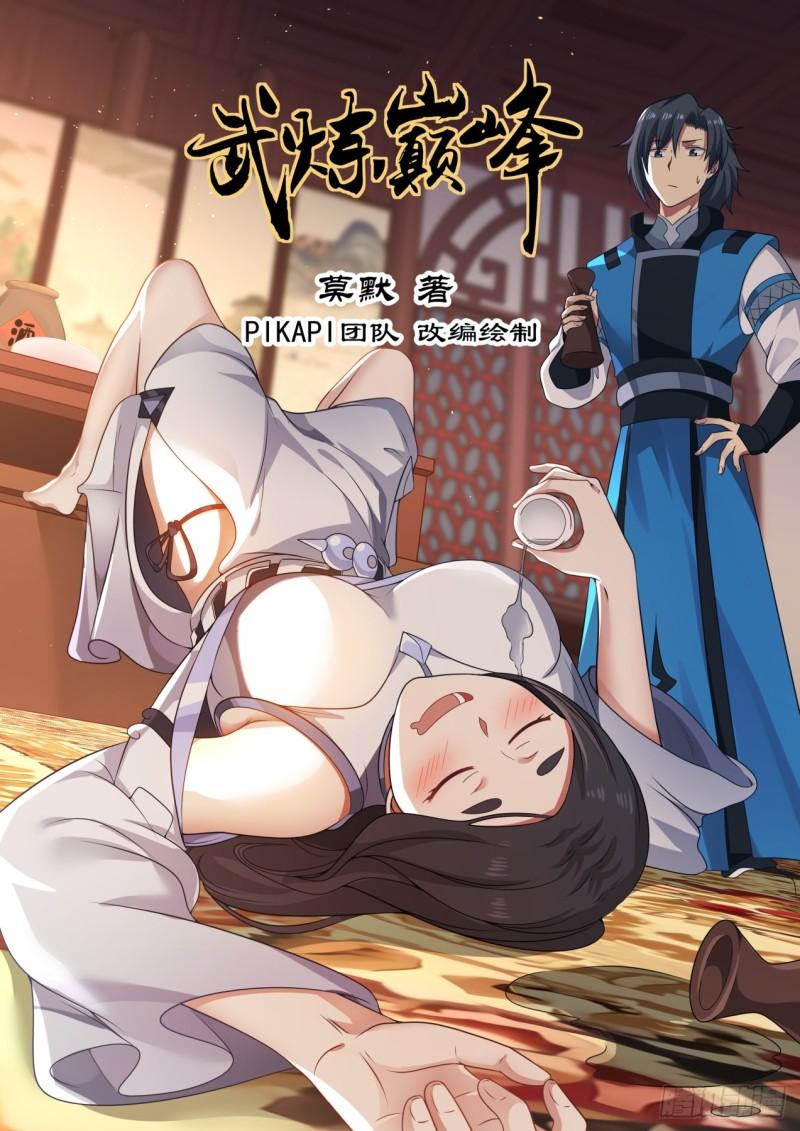 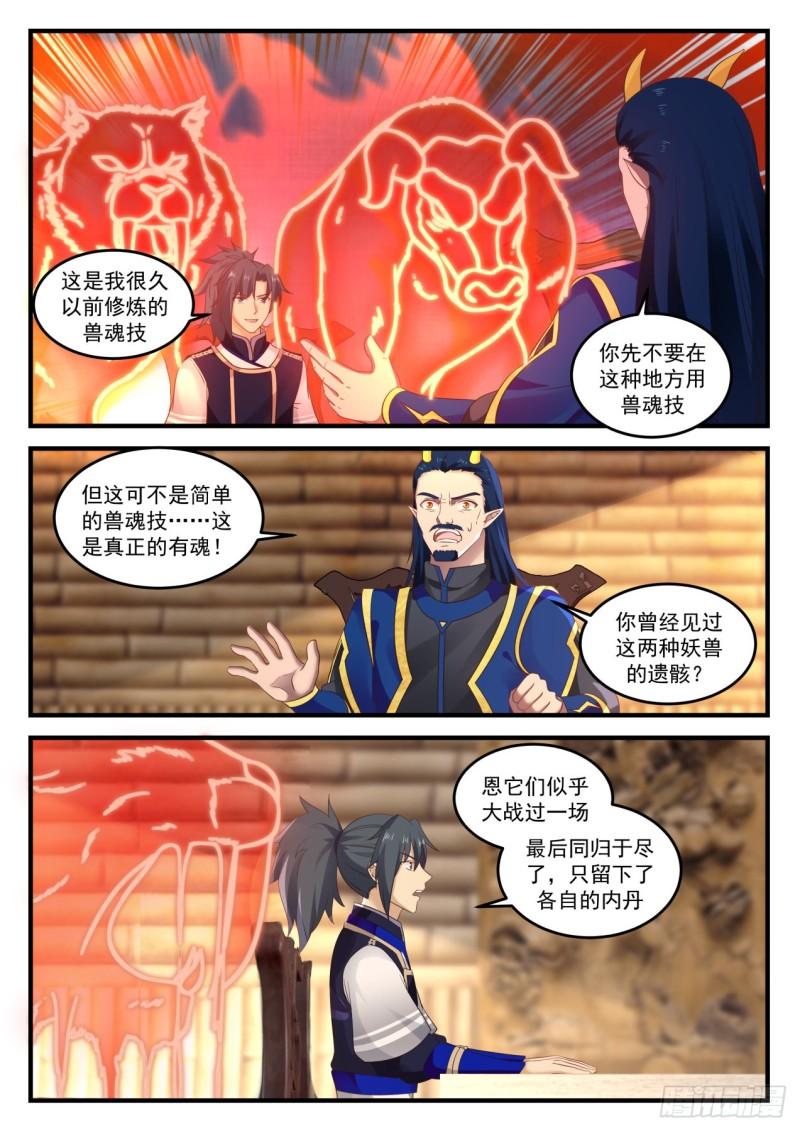 Don’t use beast soul skills in this kind of place

But this is not a simple beast soul skill… This is a real soul!

Have you ever seen the remains of these two monsters?

Well, they seem to have fought a battle and finally died together, leaving only their respective inner alchemy.

When I draw the power in the inner alchemy

I saw the scene of their war at the beginning, and learned this martial skill from it.

The beast soul skill that truly possesses the soul has always been the will of a powerful monster who dies, condensed into essence, and is finally acquired by humans.

It seems that the two remains you have seen are the predecessors of my demon clan.

It’s a pity… The Heaven Shaking White Tiger and the Earth Shattering Divine Bull have extremely noble blood in the demon clan, and they are on par with this seat.

But the nobler the bloodline, the rarer the number. The white tiger family seems to have been exterminated, and the old cow family is the only one left… 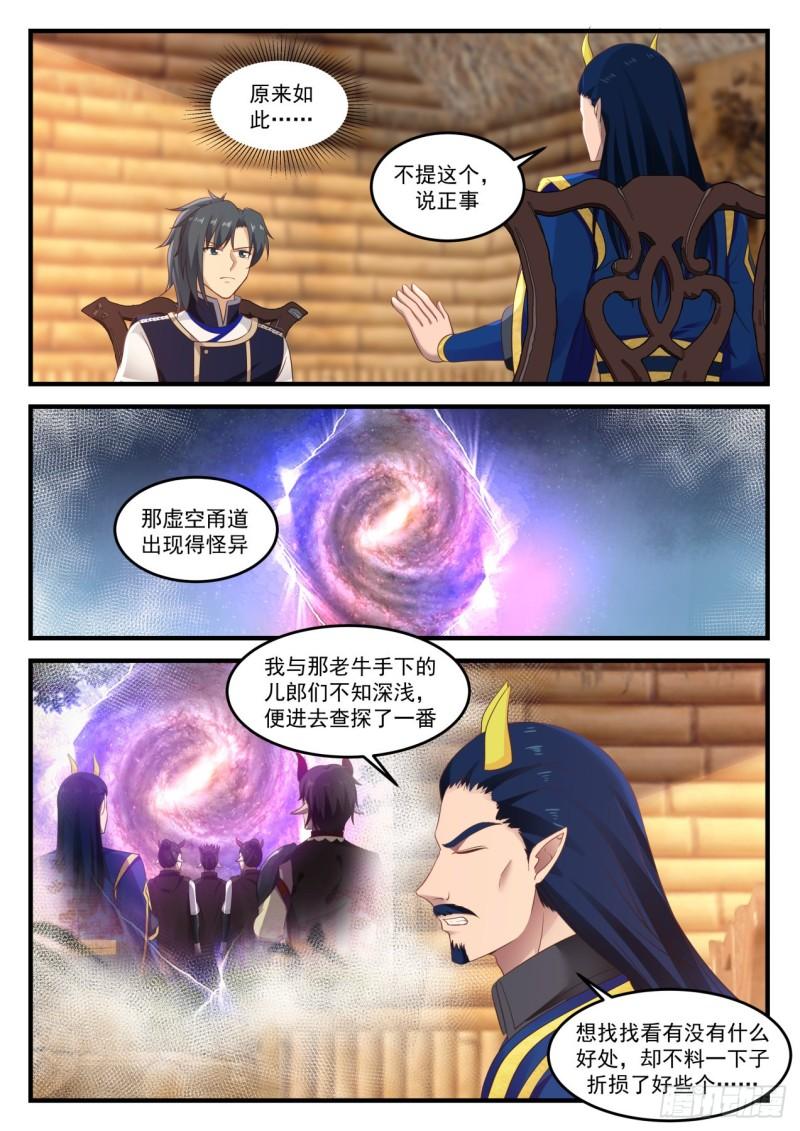 Don’t mention this, just get down to business

I didn’t know the depths of that old man’s sons and gentlemen, so we went in to investigate.

I wanted to find out if there was any benefit, but I suddenly lost a lot of them.

In the end, Lao Niu and I were all disturbed, and we joined hands to enter the inside.

But even if I join forces with him, we won’t be able to decipher the mystery there

And we also found very old texts there… 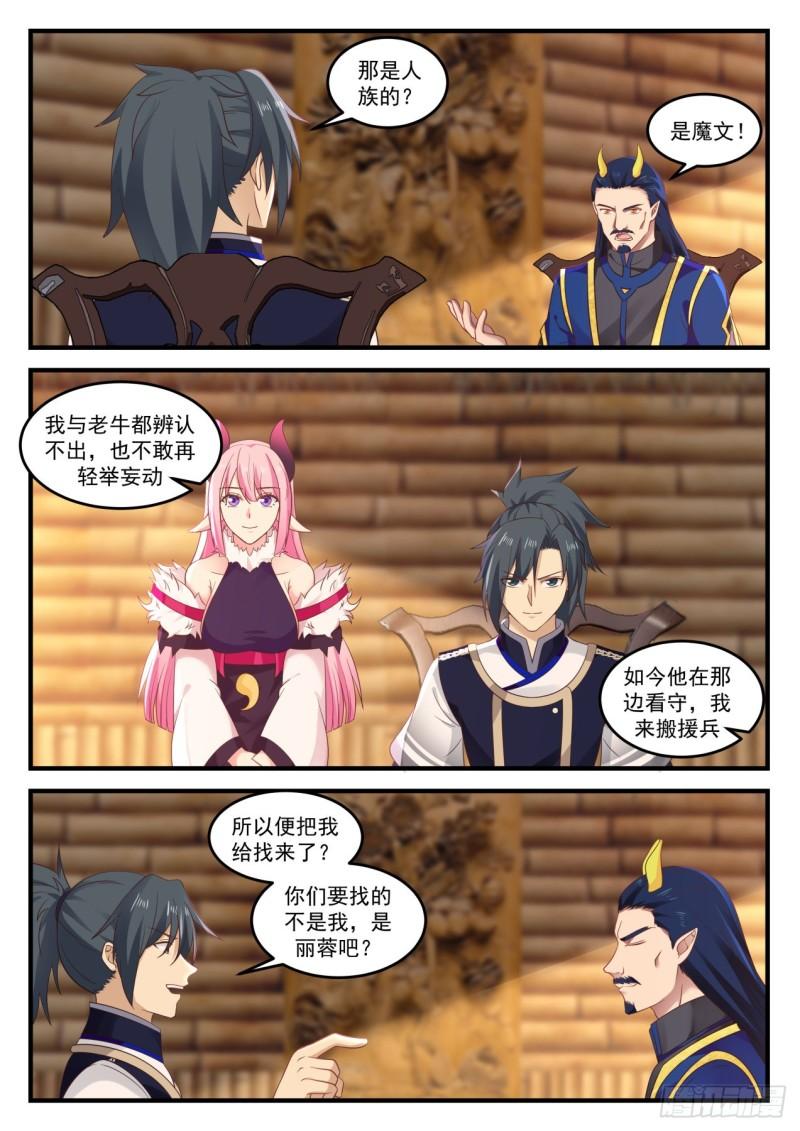 I can’t recognize the old cow, and I don’t dare to act rashly.

So they found me? It’s not me you’re looking for, it’s Li Rong, right? 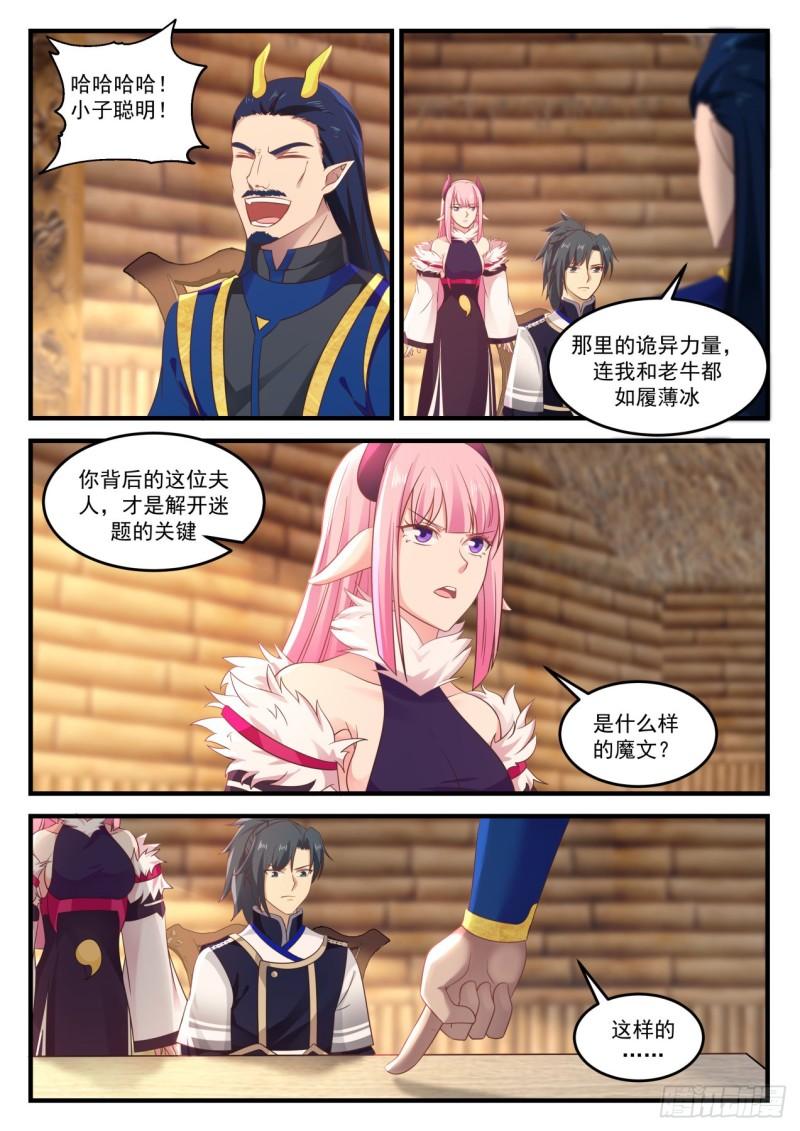 The strange power there, even me and the old cow are walking on thin ice

The lady behind you is the key to solving the puzzle

What kind of magic text? 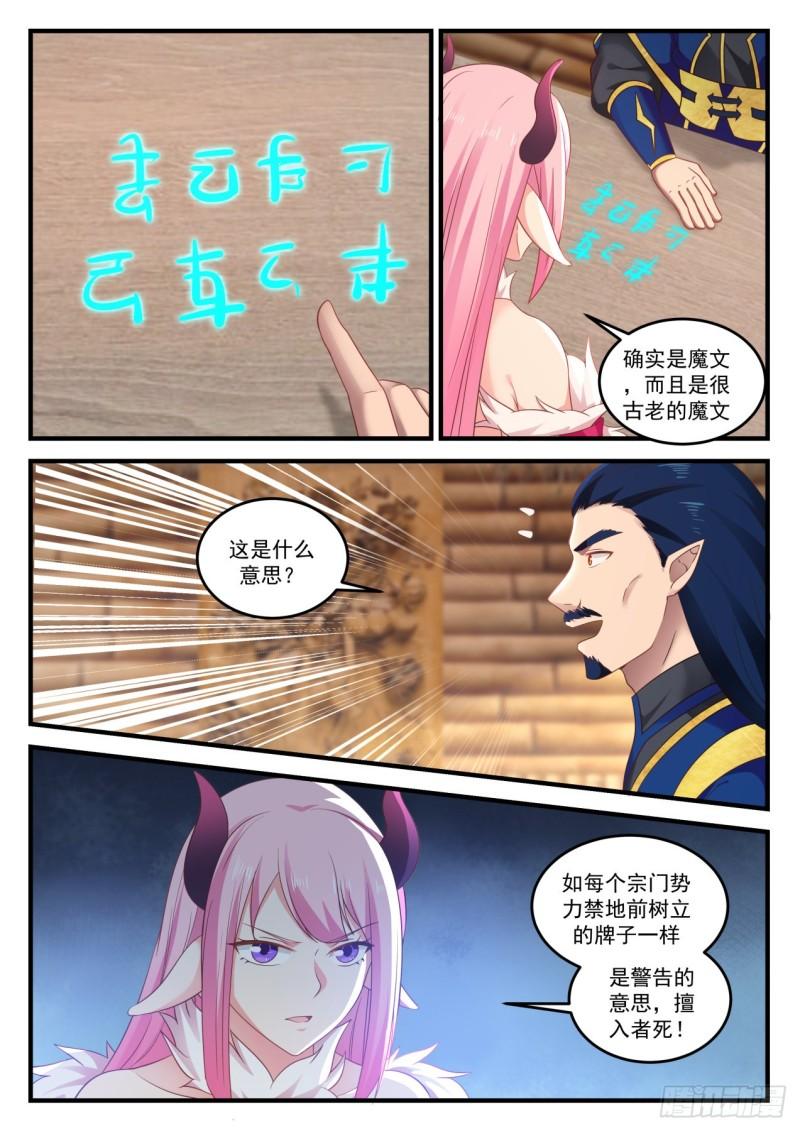 What does it mean?

Just like the signs erected in front of the forbidden areas of each sect, it means a warning, and those who trespass are dead! 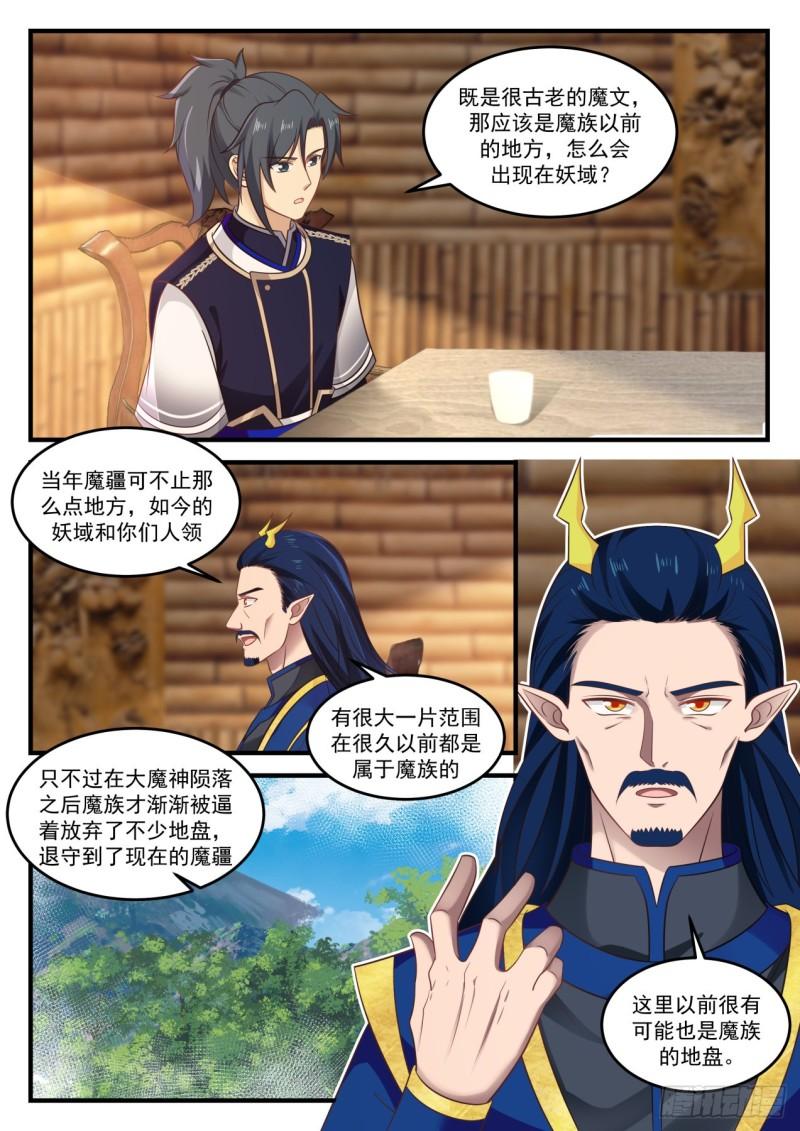 Since it is a very ancient rune, it should be the place where the demons used to be. How could it appear in the demon realm?

It’s just that after the fall of the Great Demon God, the Demon Race was gradually forced to give up a lot of territory and retreated to the current Demon Frontier.

It is very likely that this place used to be the territory of the demons. 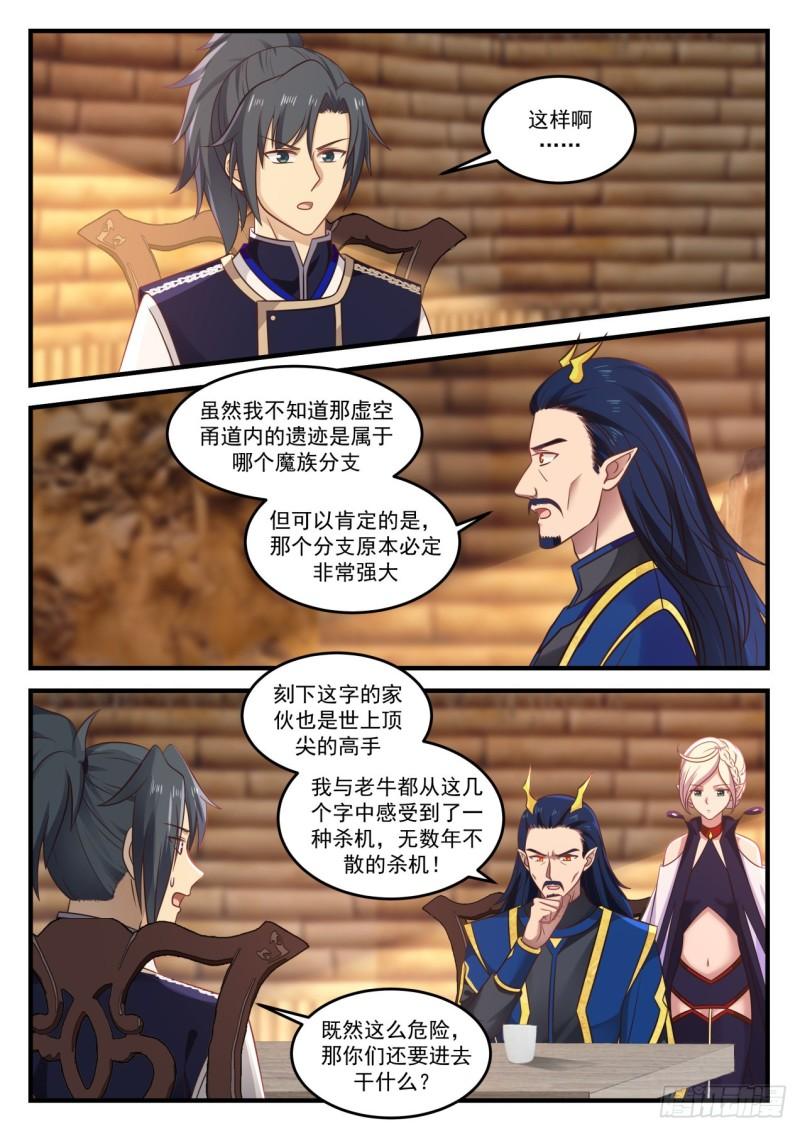 Although I don’t know which demon branch the ruins in the Void Corridor belong to, what is certain is that that branch must have been very powerful originally.

Since it’s so dangerous, what are you going to do? 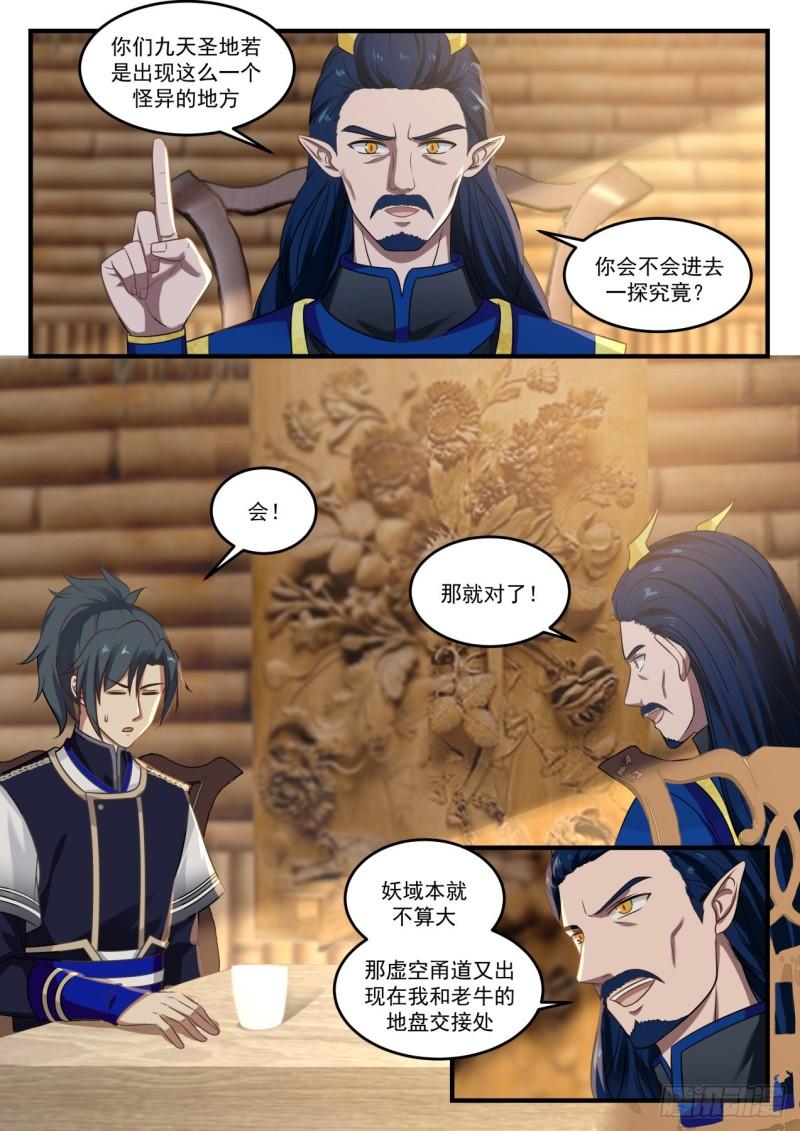 Will you go in and find out?

The demon domain is not big at all, and the void corridor appeared again at the junction of the site between me and Lao Niu.

If there is any accident because of this, we must give up the beast sea jungle

Retreat to other places, the living space is even smaller

So this time, I would like to ask my wife to come in there with me. I don’t know what my wife thinks.

You have to ask the Lord

I can’t give you an answer 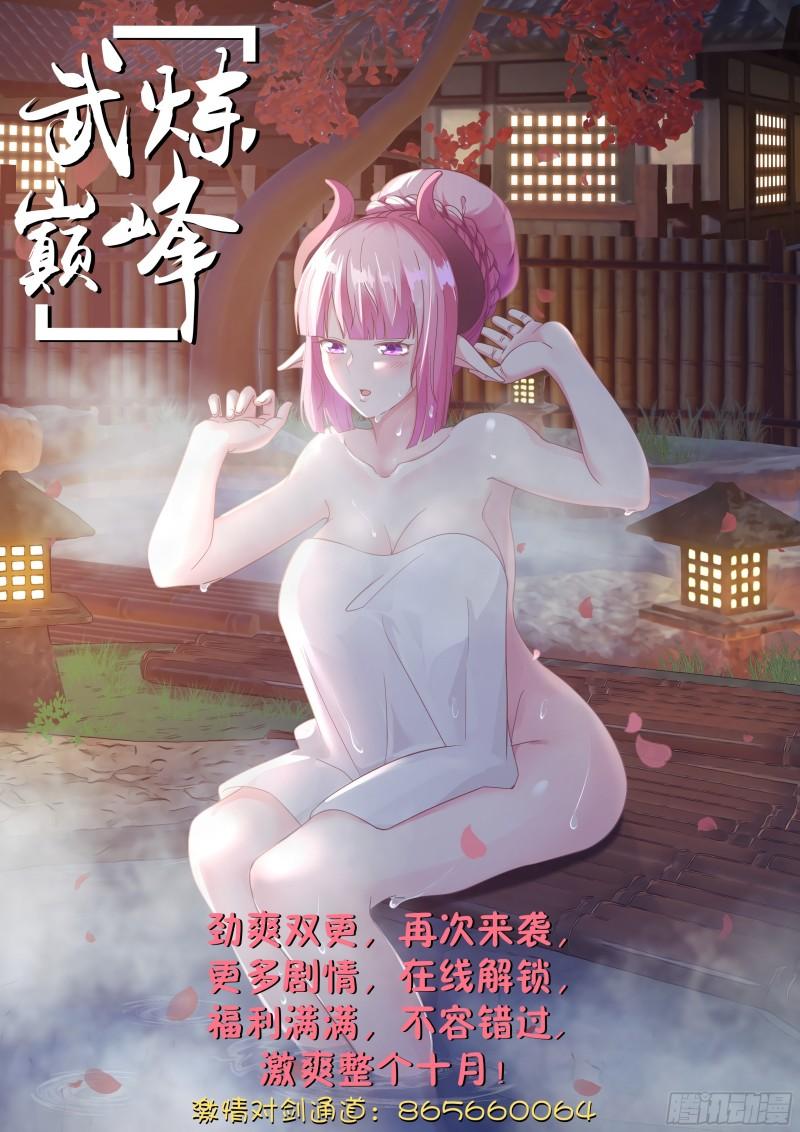