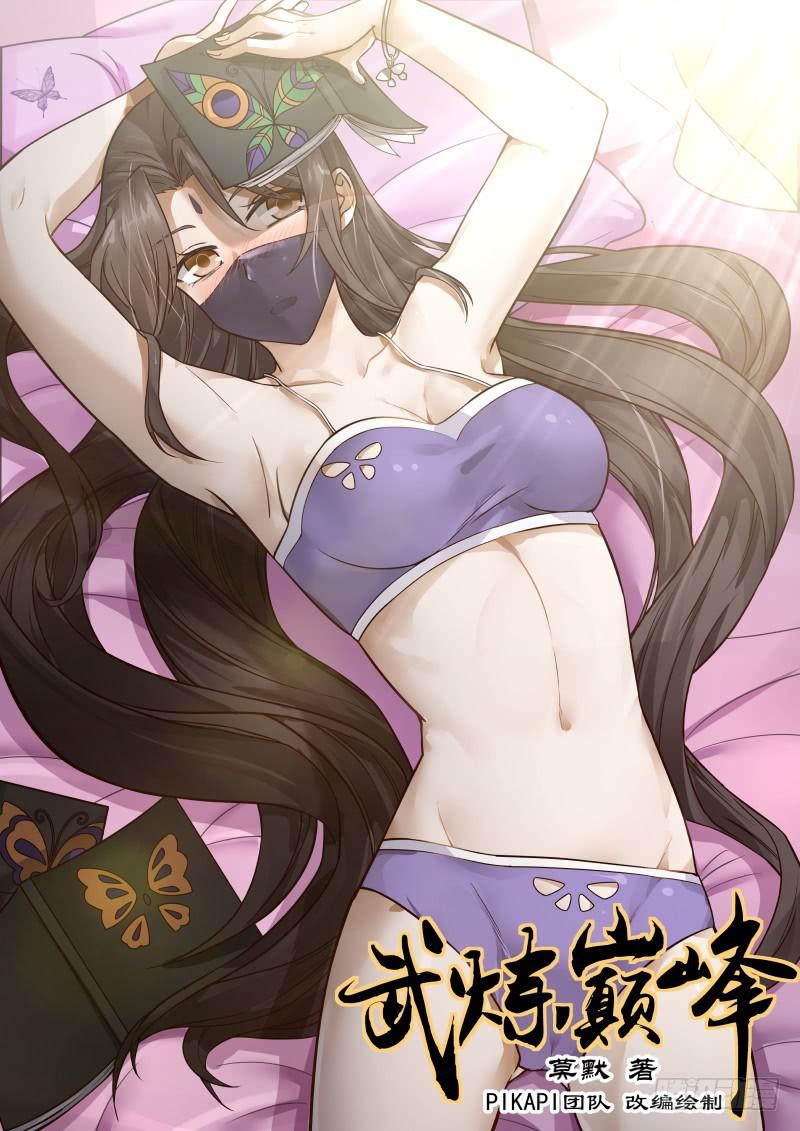 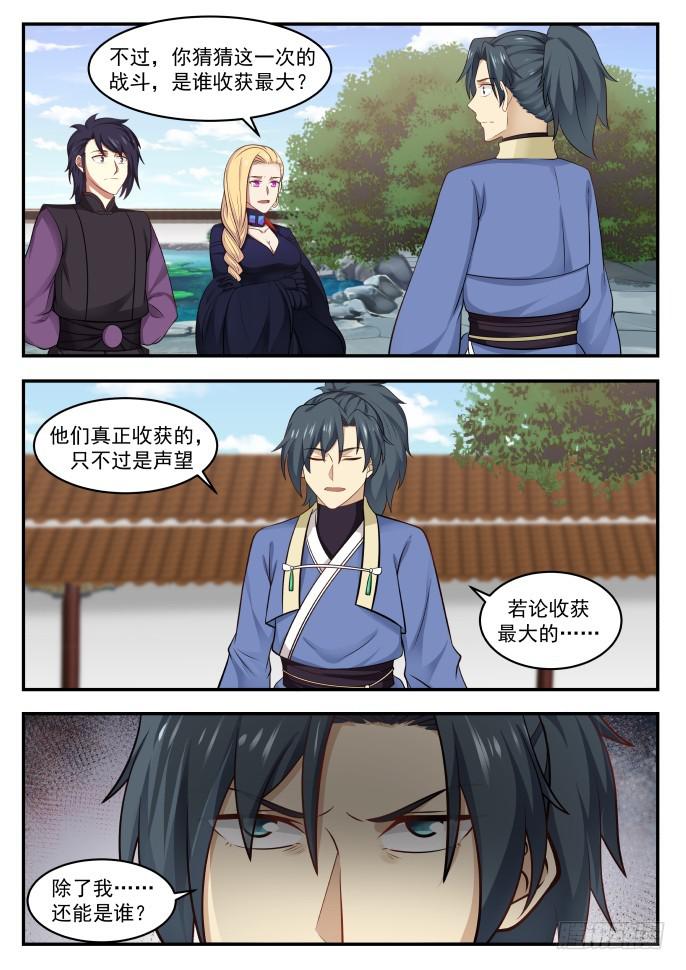 However, guess who will gain the most from this battle?

What they really gain is just prestige

As for the biggest gain…

Who else but me…?

what do you say 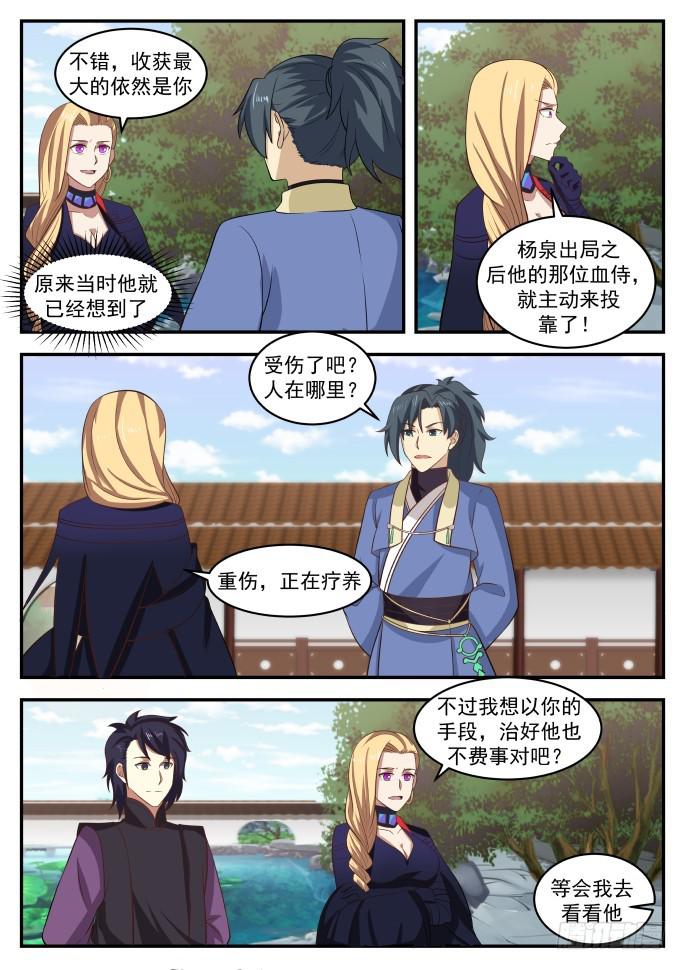 Yes, the one who gains the most is still you

After Yang Quan was out of the game, his blood waiter took the initiative to join him!

He had already thought of it

Are you hurt? Where are the people?

But I think with your means, it’s not too much trouble to cure him, right? 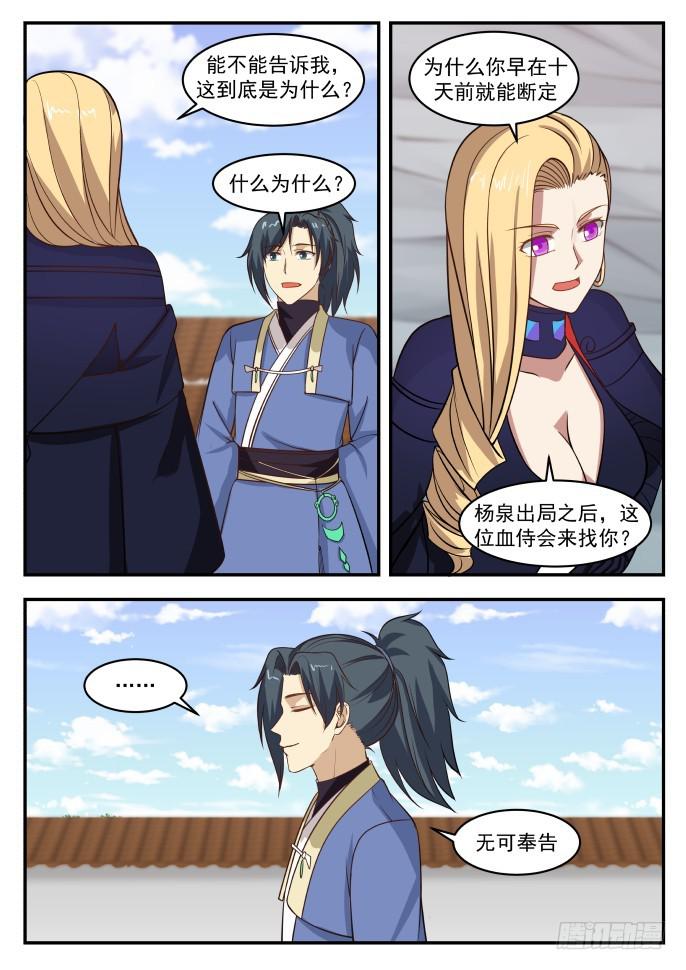 Can you tell me why this is? what why?

Why you could have figured it out ten days ago

After Yang Quan is out, will this blood servant come to you?

I suddenly feel some sympathy for your brothers, this is not a fair fight at all

The battle for succession is inherently unfair! 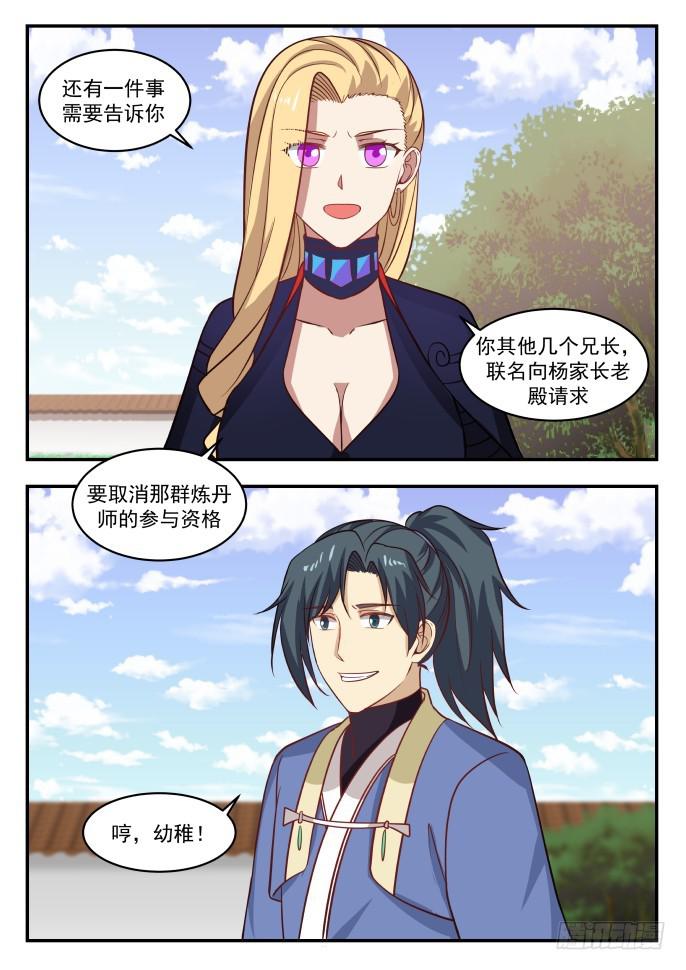 One more thing to tell you

Several of your other brothers, jointly request the Yang Family Elder Hall

To disqualify the group of alchemists from participating 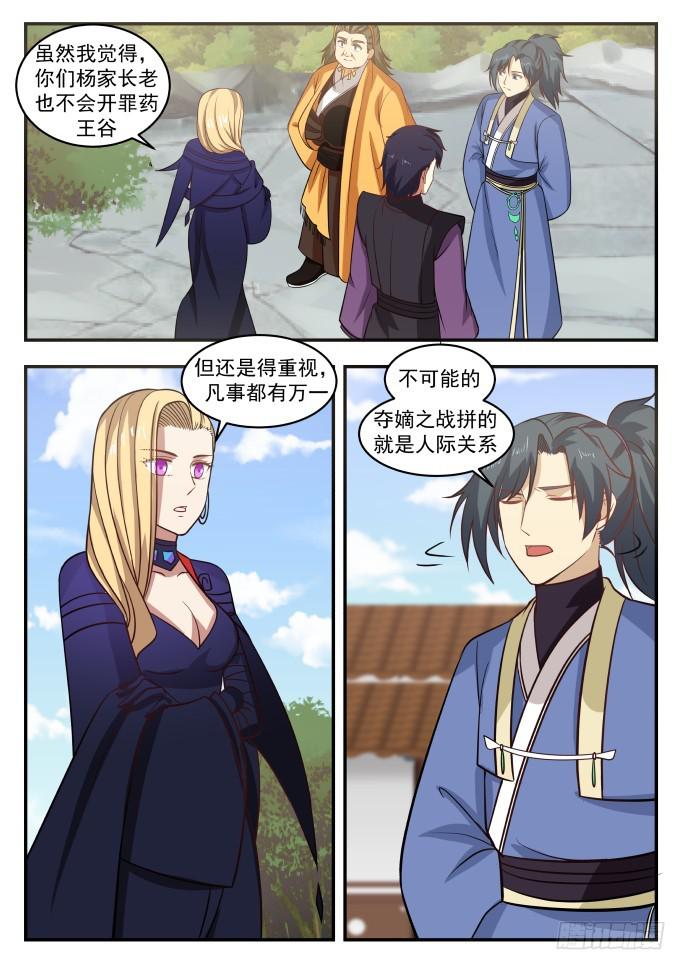 But you still have to pay attention to everything

The impossible battle for succession is all about interpersonal relationships 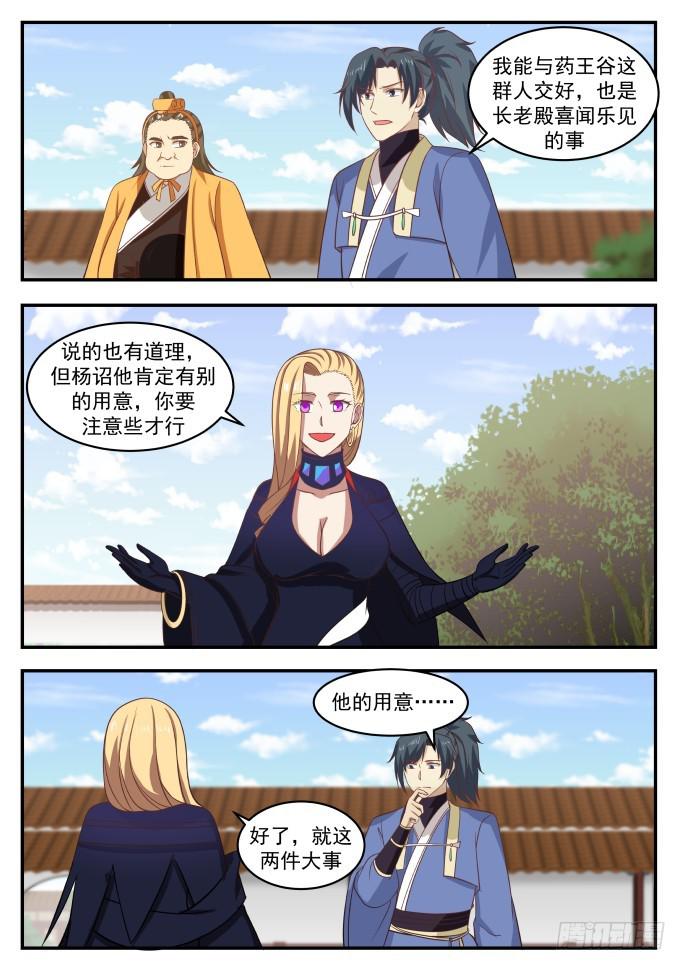 It is also a favorite thing for the Elder Hall to be able to make friends with the group of Yaowanggu.

What he said also makes sense, but Yang Zhao must have other intentions, you have to pay attention to it. 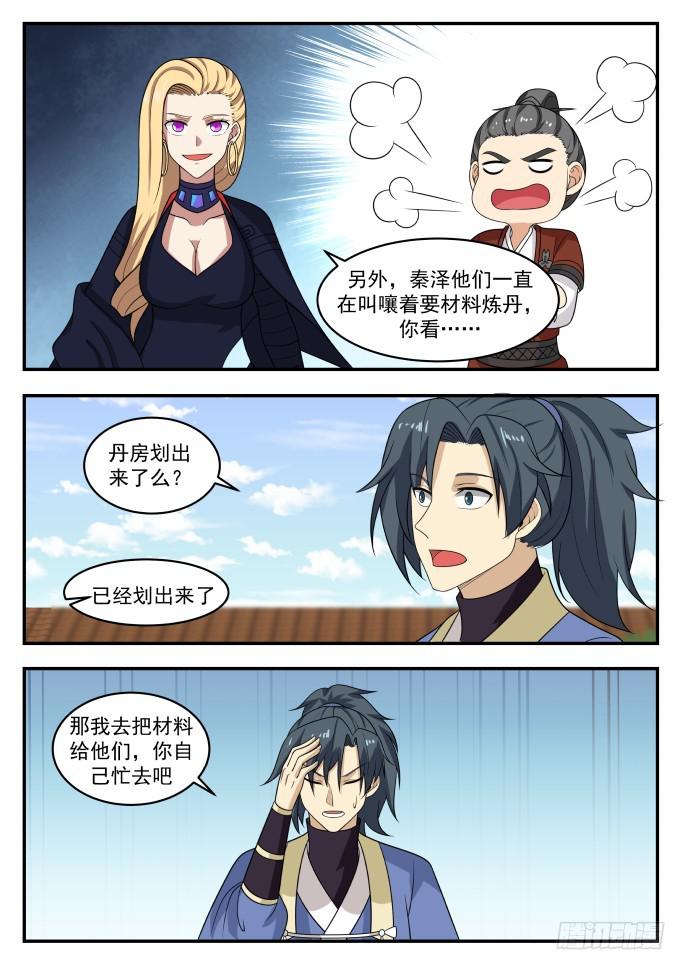 In addition, Qin Ze and the others have been calling for materials for alchemy, you see…

Has the Dan room been drawn? already drawn

Then I’ll give them the materials, you can do it yourself 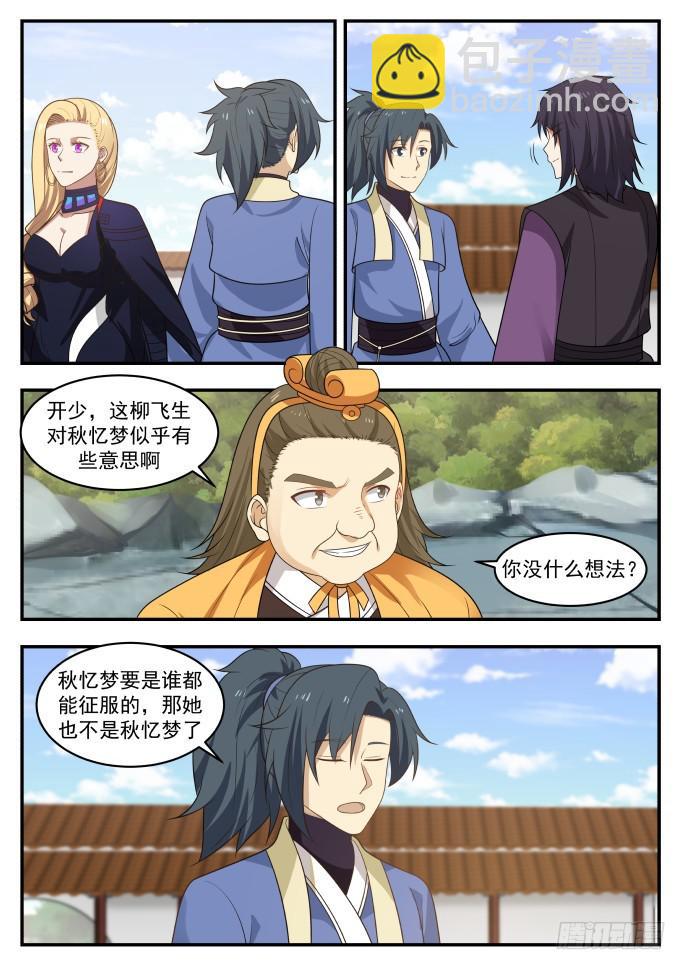 Kai Shao, this Liu Feisheng seems to have some interest in Qiu Yimeng.

Are you out of ideas? 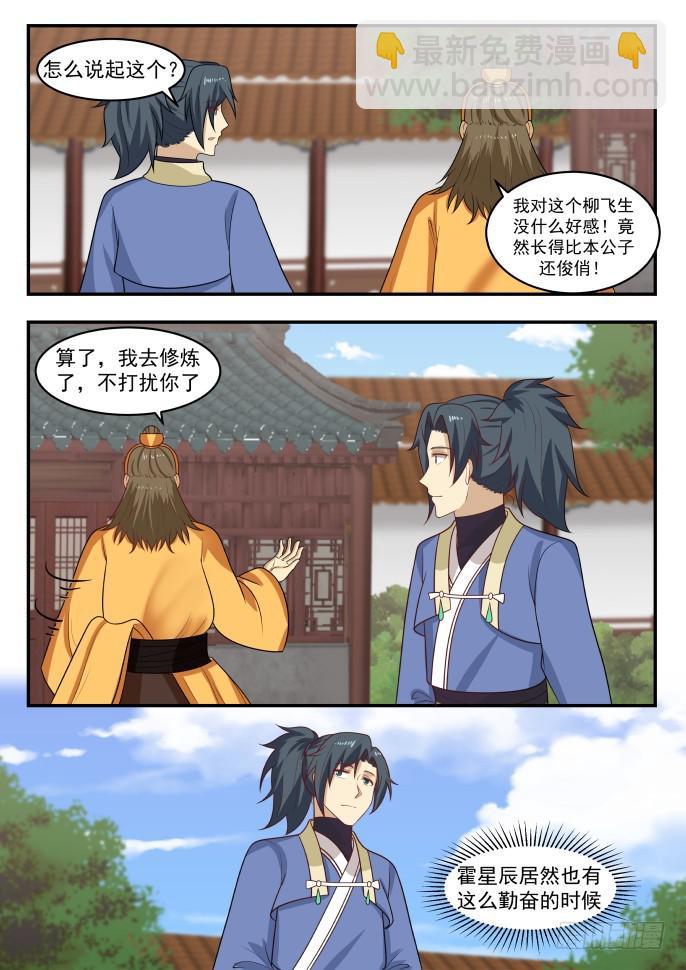 How to say this?

I have no good feelings for this Liu Feisheng! He looks even more handsome than this son!

Forget it, I’m going to practice, I won’t bother you anymore

Huo Xingchen actually has such a diligent time

Brother Qin, I will be working hard here from now on. 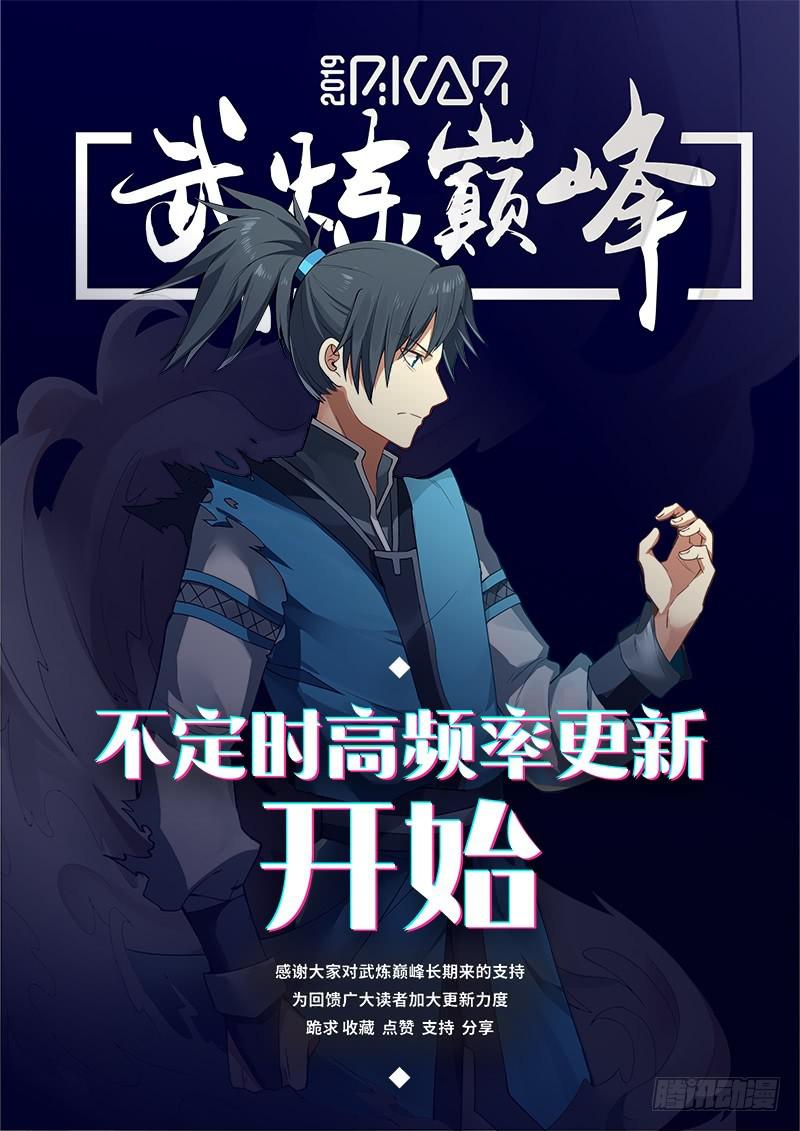