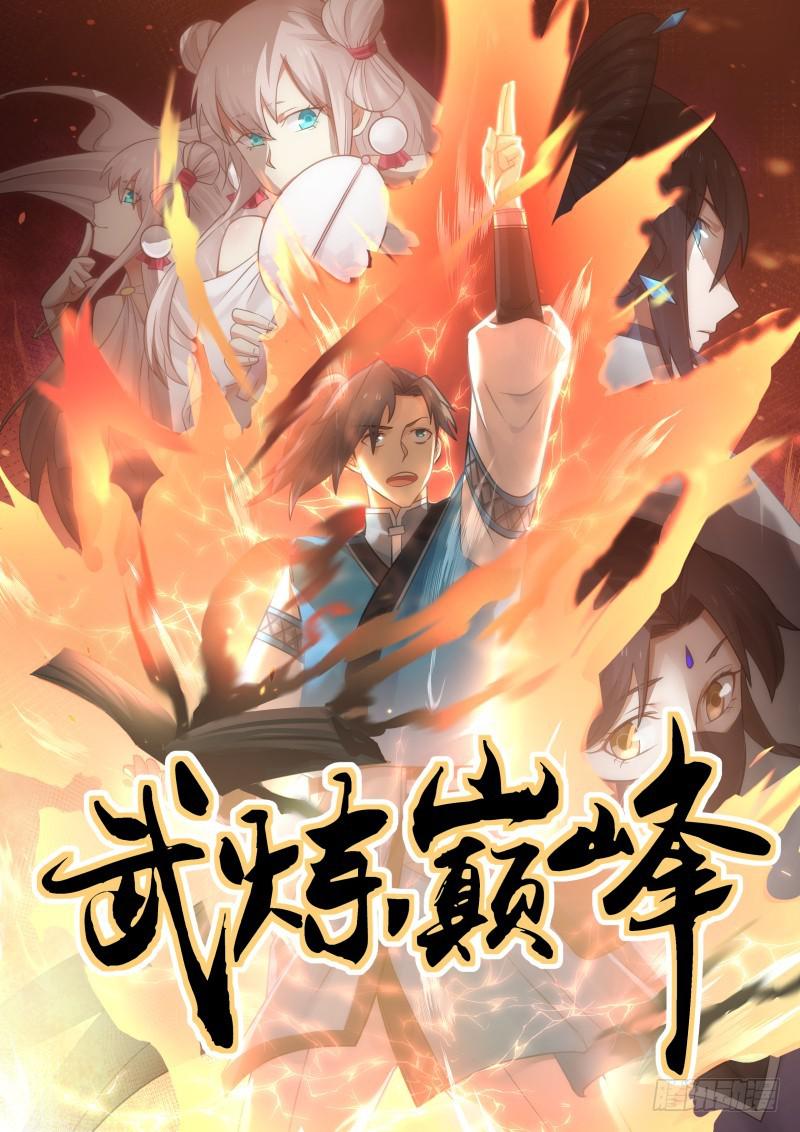 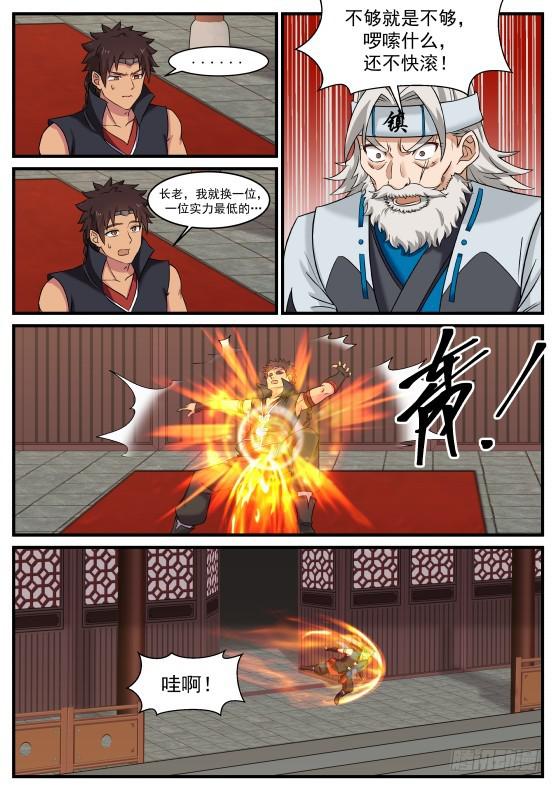 Elder, I will change one, the one with the lowest strength… 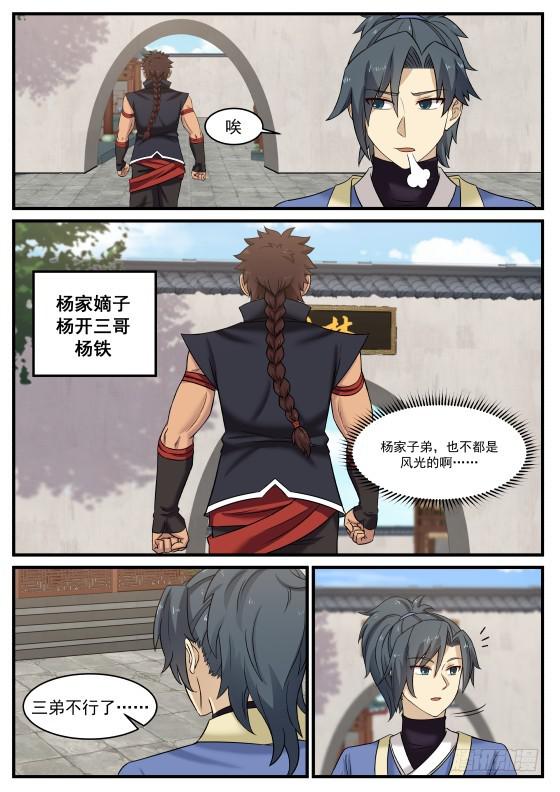 The children of the Yang family are not all beautiful… 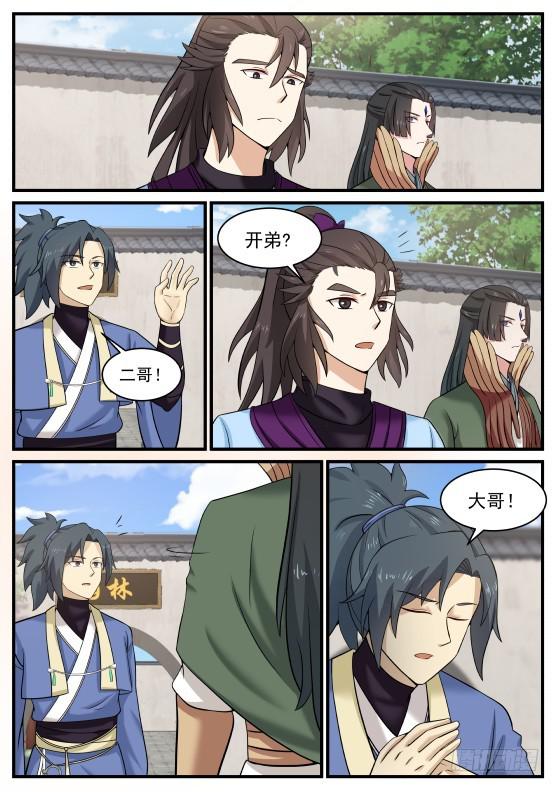 Yang Wei, the only young master boss of the younger generation of the Yang family who has reached the Immortal Travel Realm 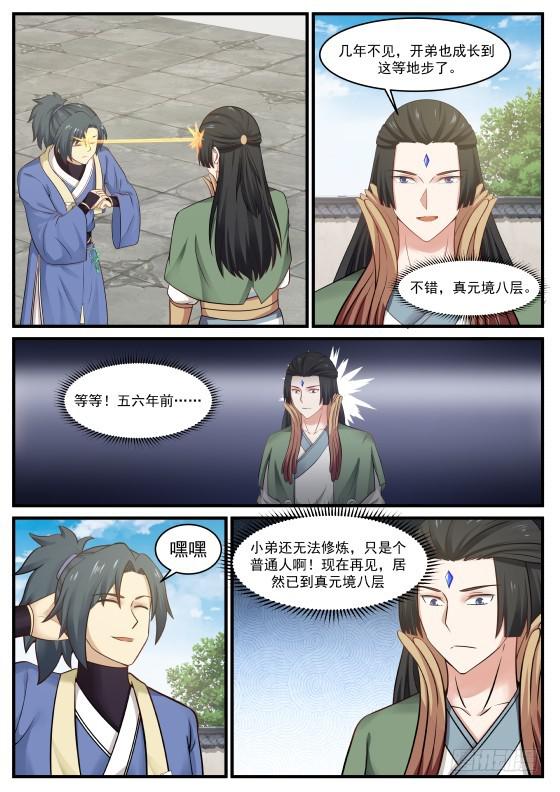 I haven’t seen him for a few years, and Kaidi has grown to this point.

Yes, the eighth floor of the True Yuan Realm.

and many more! Five or six years ago 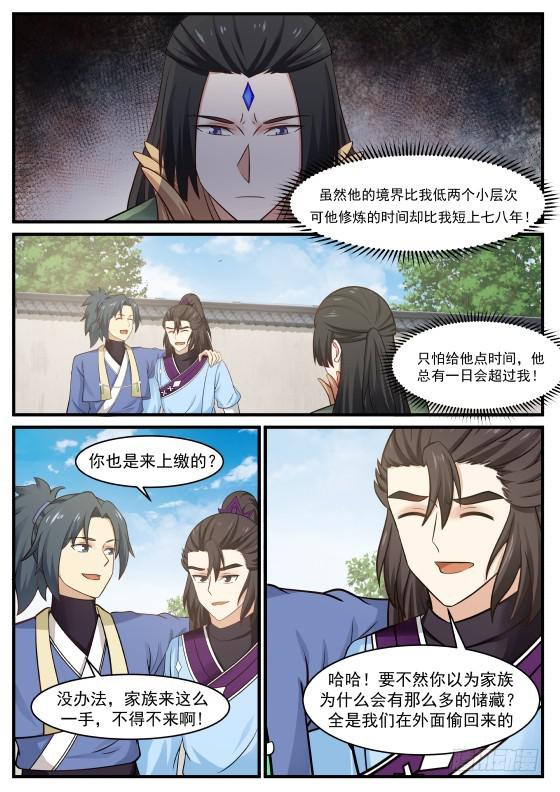 Although his realm was two small levels lower than mine, his cultivation time was seven or eight years shorter than mine!

I’m afraid that if I give him some time, he will surpass me one day!

Are you also here to pay?

Ha ha! Otherwise, why do you think the family has so much storage? We stole it all from outside.

There is no way, the family has to come to such a hand! 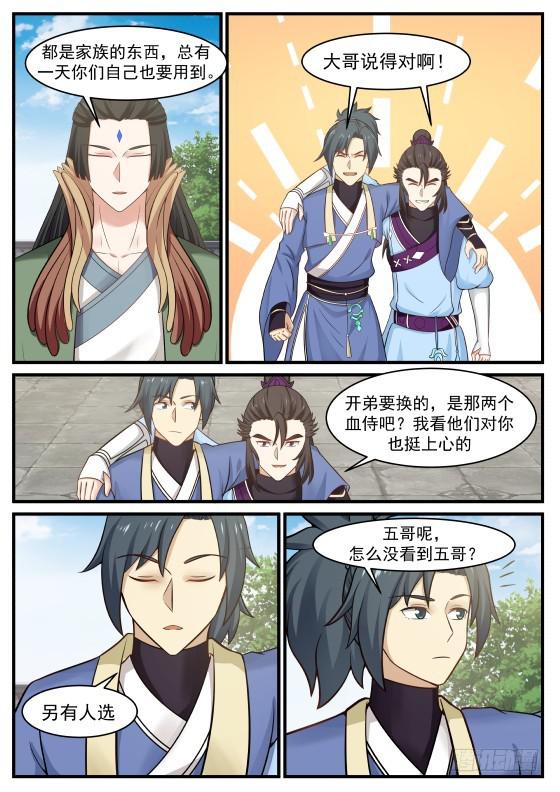 It’s all family stuff, and one day you’ll have to use it yourself. 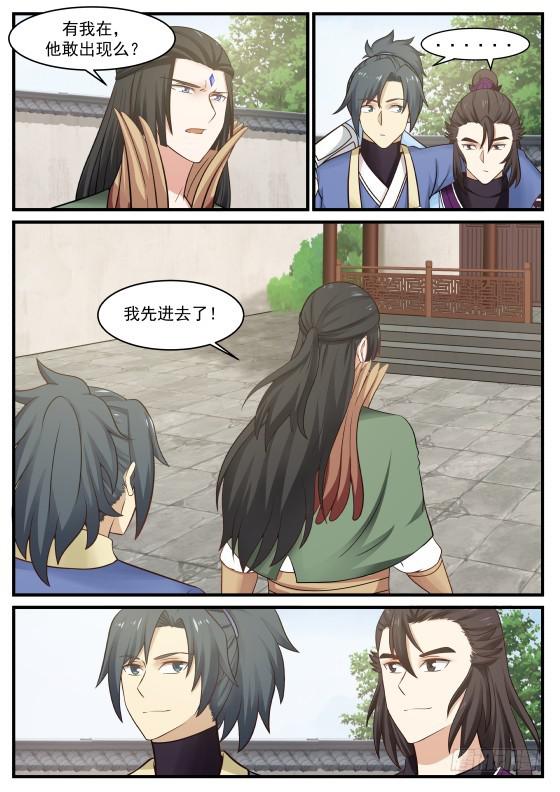 With me, does he dare to show up? 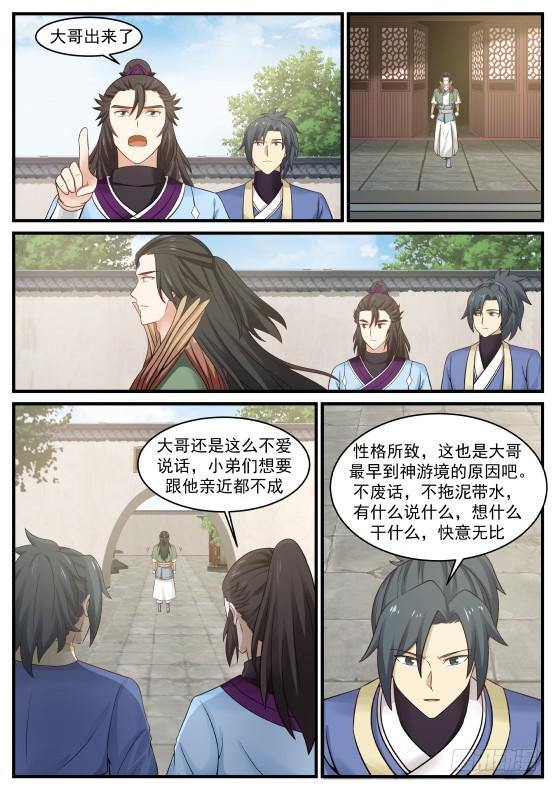 Big brother is out

The big brother is still so reticent to talk, and the younger brothers can’t get close to him.

Due to his personality, this is also the reason why the eldest brother first came to the Immortal Ascension Realm. No nonsense, no procrastination, what to say, what to think about, very happy 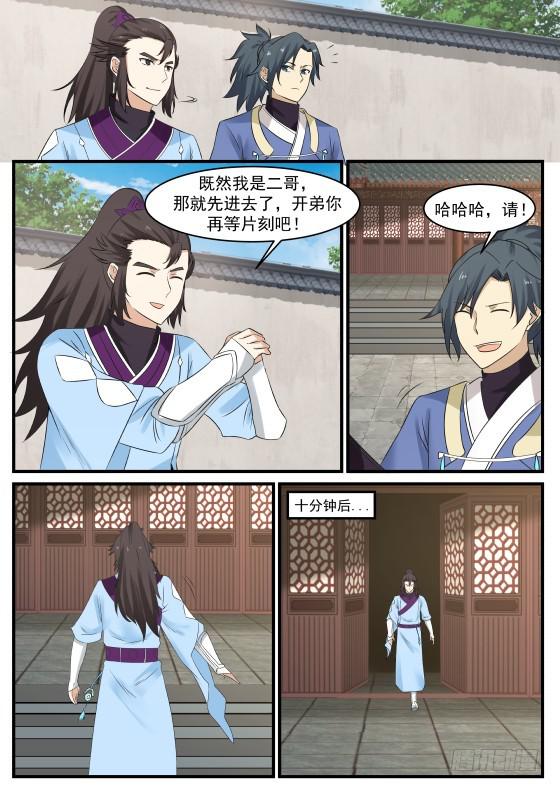 Since I’m the second brother, I’ll go first and wait for a while!