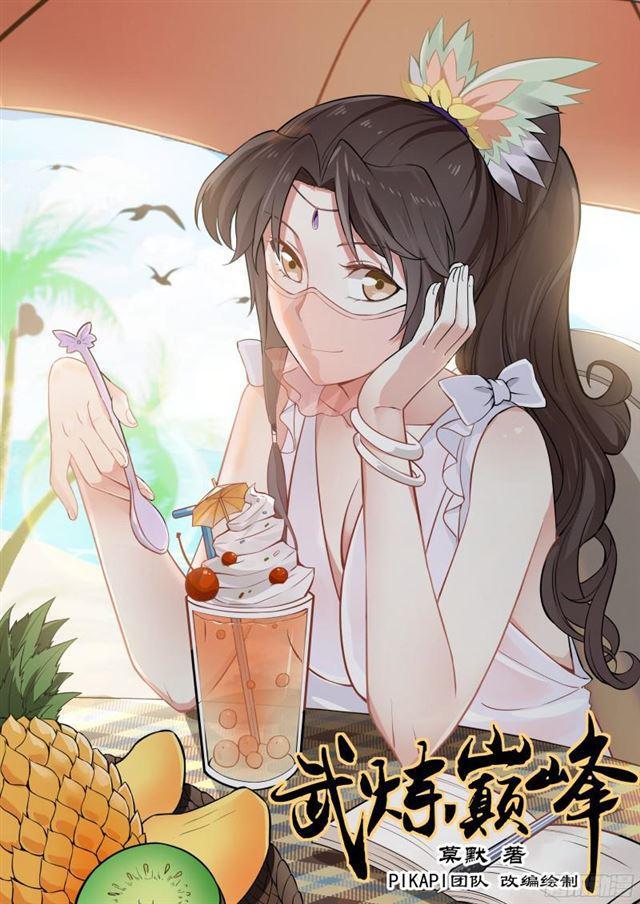 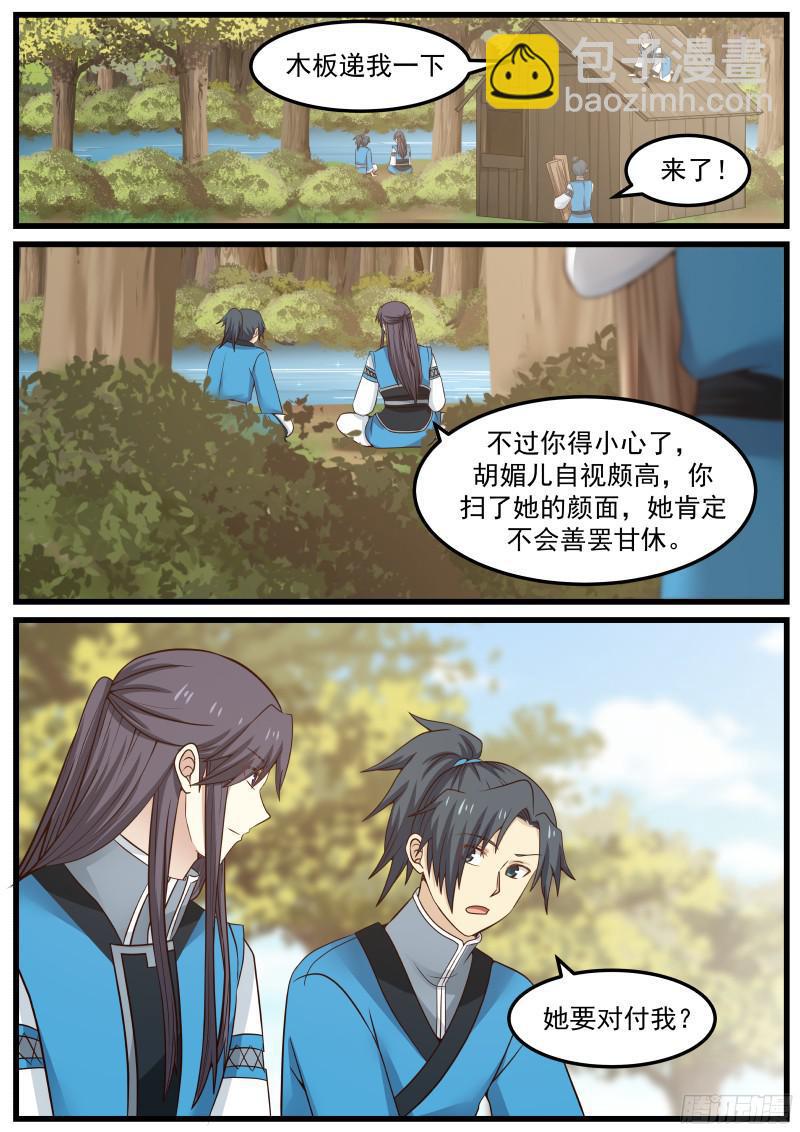 hand me the plank

But you have to be careful, Hu Meier has a high self-esteem, you will sweep her face, she will definitely not give up.

Is she going to deal with me?

I can’t stand that kind of person. You said you had something to tell me, so this is it?

She will definitely try to seduce you in every way possible, and she will not end it if she fails to achieve her goals.

I just want to compensate you. 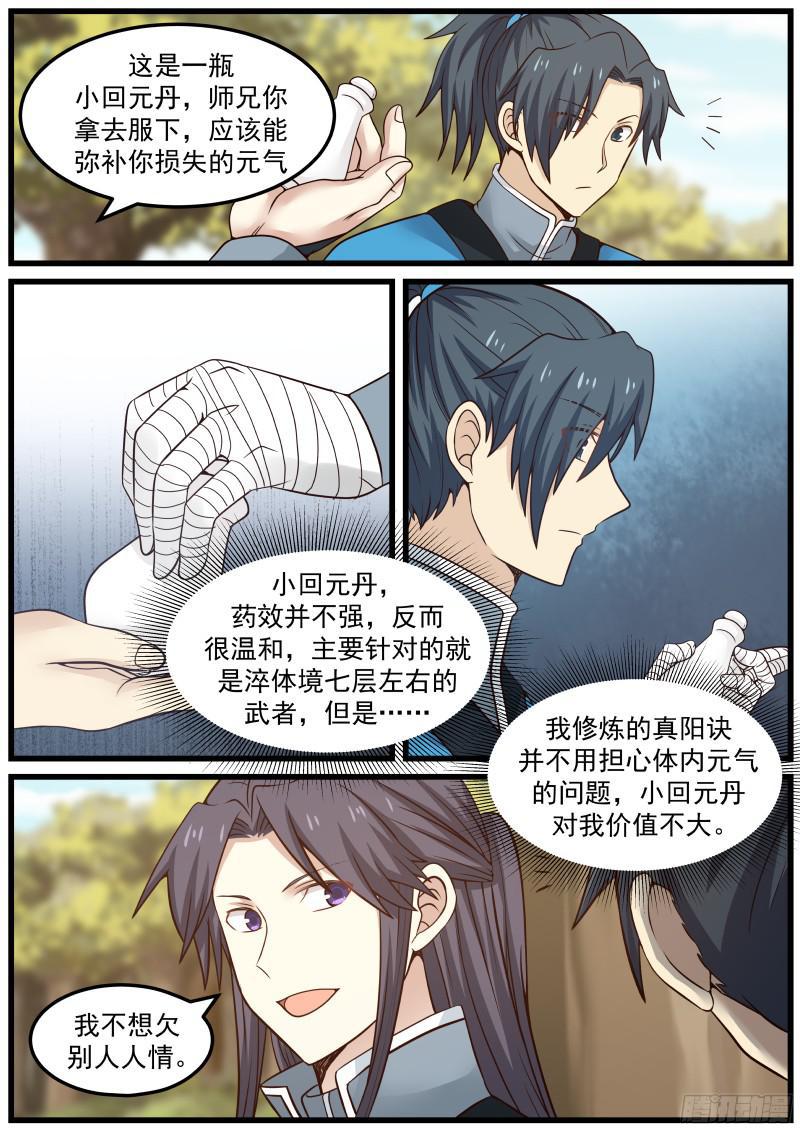 Hundreds of years ago, there was no High Heaven Pavilion here.

When the ancestors passed by here, they encountered a powerful demon and the two fought here.

At the end, the devil realized that he was invincible, and he slashed out a sword. With a single sword, the trapped dragon is formed! 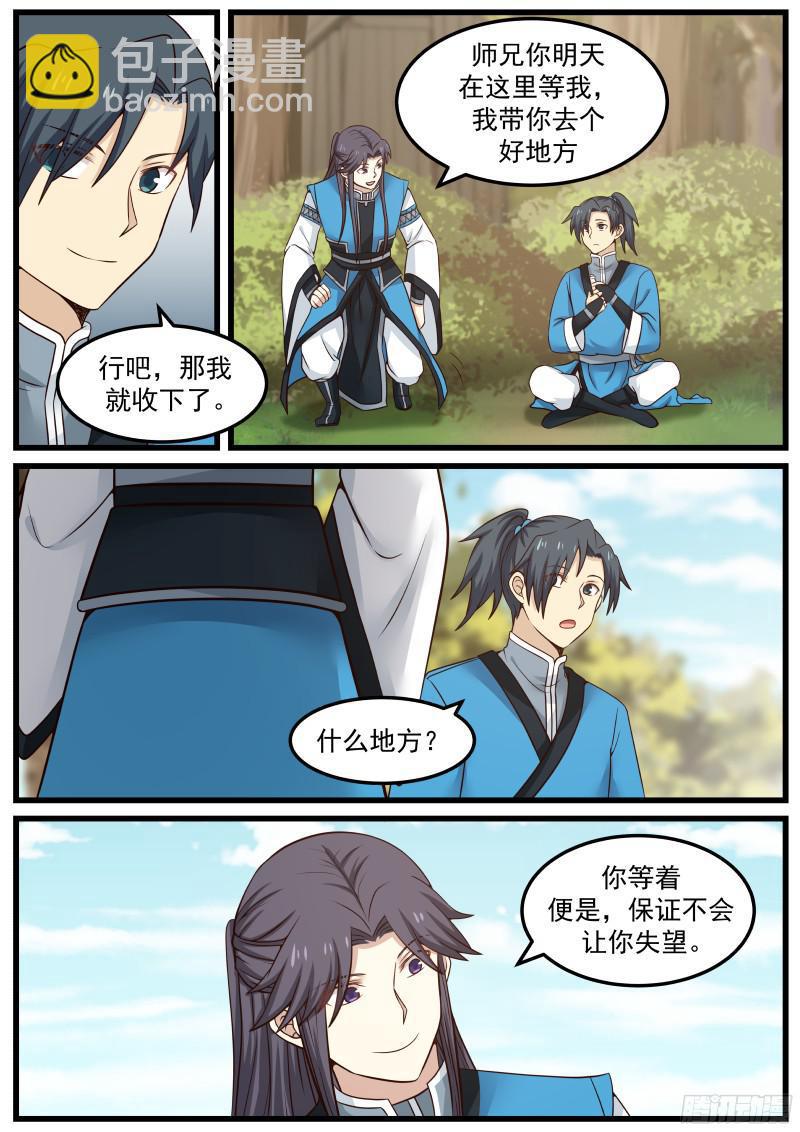 Brother, wait for me here tomorrow, I will take you to a good place

Okay, then I’ll take it.

You just wait, we promise you won’t be disappointed.

The next day, Black Wind Forest

How did Su Mu bring me to this place?

Brother, do you know why we met Cheng Shaofeng’s group at the edge of Heifenglin that day?

Could it be that Cheng Shaofeng and the others are also coming to Heifenglin? 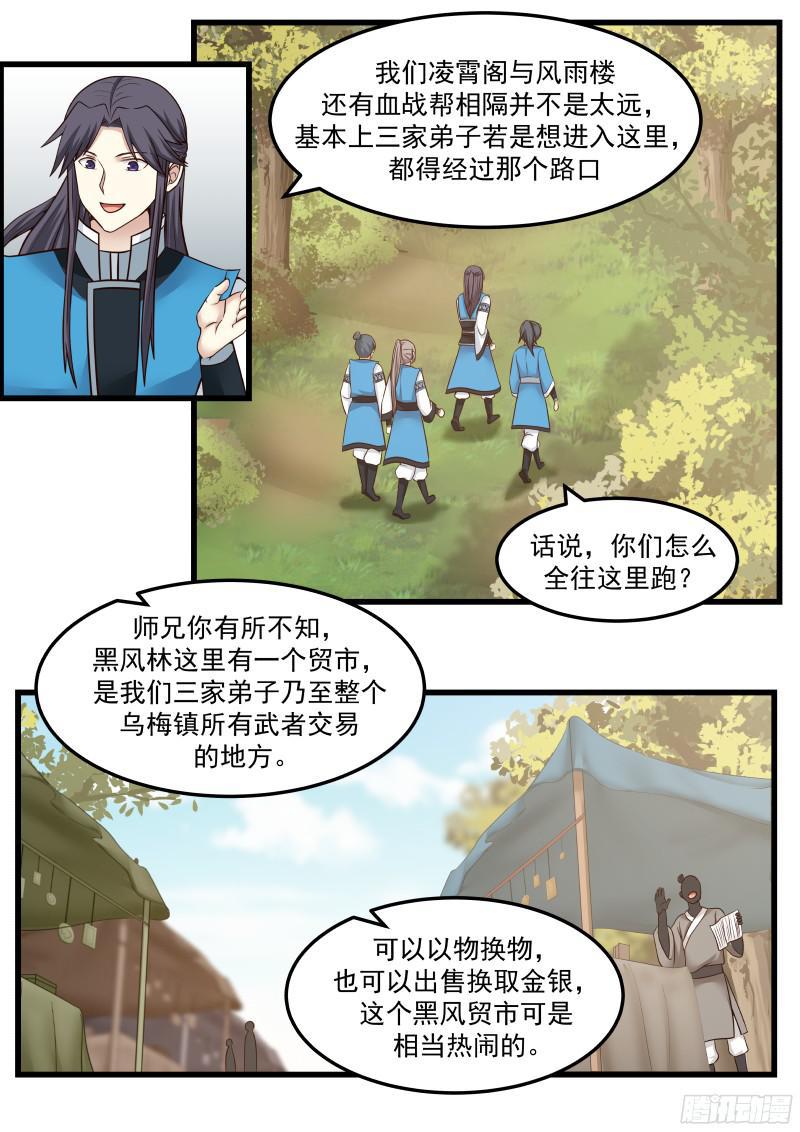 But after this incident, the Sect Master can no longer break through the Immortal Ascension Realm, and can only stay at this stage.

By the way, why are you all running here?

I do not know that there is a trading market, the disciples and even the entire place where all the warriors trade.

It can be exchanged for things or sold for gold and silver. This black wind trade market is quite lively. 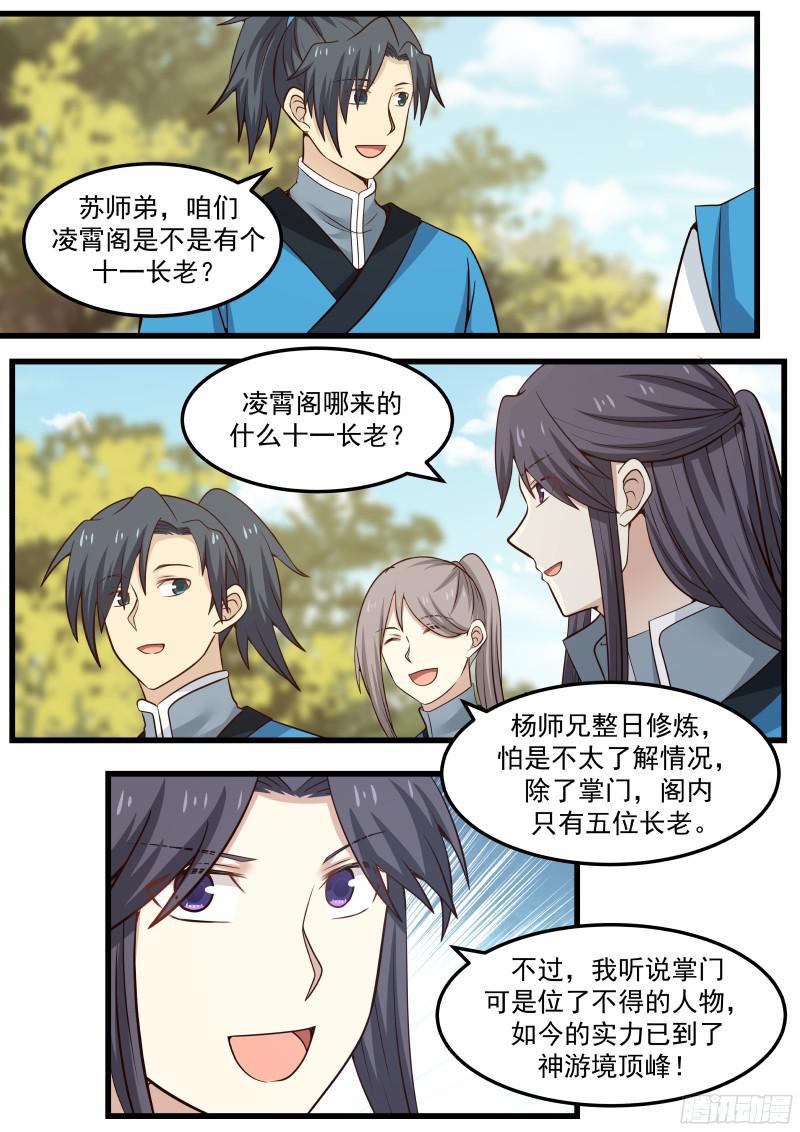 Where did the eleven elders from High Heaven Pavilion come from?

Brother Yang has been cultivating all day, so he probably doesn’t know much about the situation. Apart from the head, there are only five elders in the pavilion.

However, I heard that the Sect Leader is a very powerful character, and his strength has now reached the peak of the Immortal Ascension Realm! 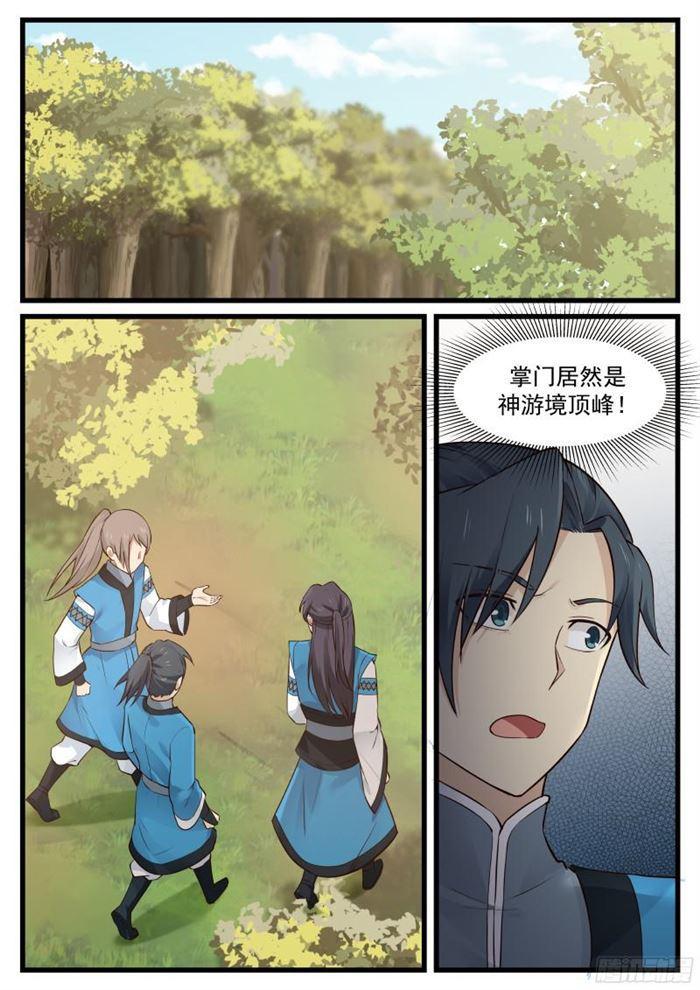 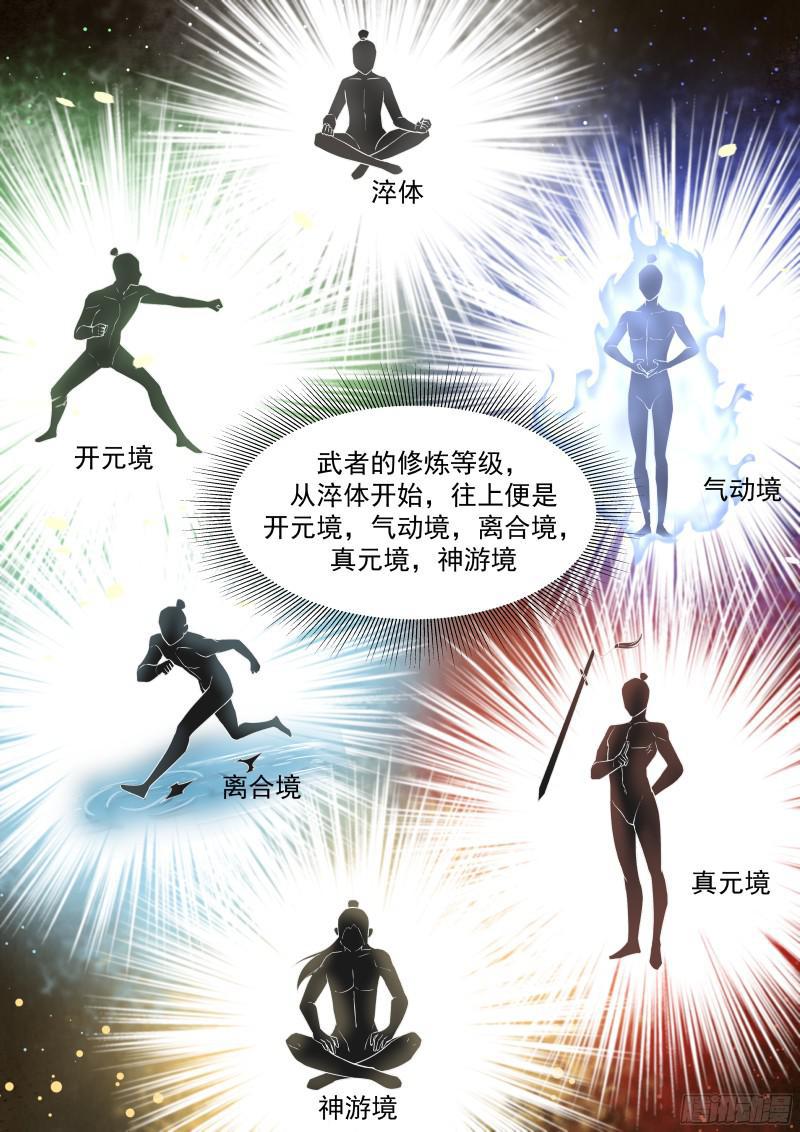 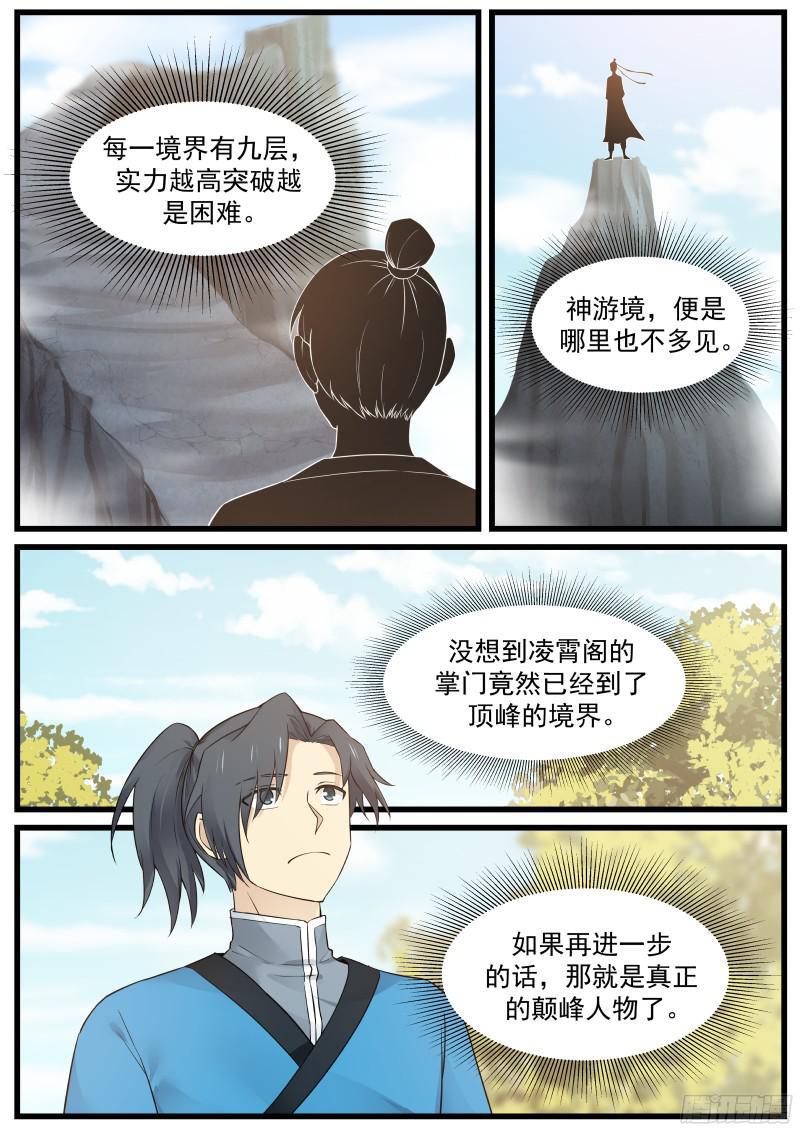 Each realm has nine layers, and the higher the strength, the more difficult it is to break through.

Unexpectedly, the head of Lingxiao Pavilion has reached the peak of the realm.

If it goes further, it is the real pinnacle figure.

Hu Man, the leader of the Blood War Gang, and Xiao Ruohan, the owner of the Wind and Rain Building, were only on the sixth or seventh floor of the Immortal Ascension Boundary. It’s incomparable to our leader.

How long does it take for the leader to break through? If the sect master breaks through, in a radius of thousands of miles, the High Heaven Pavilion will be able to dominate the family, who would dare to provoke it? 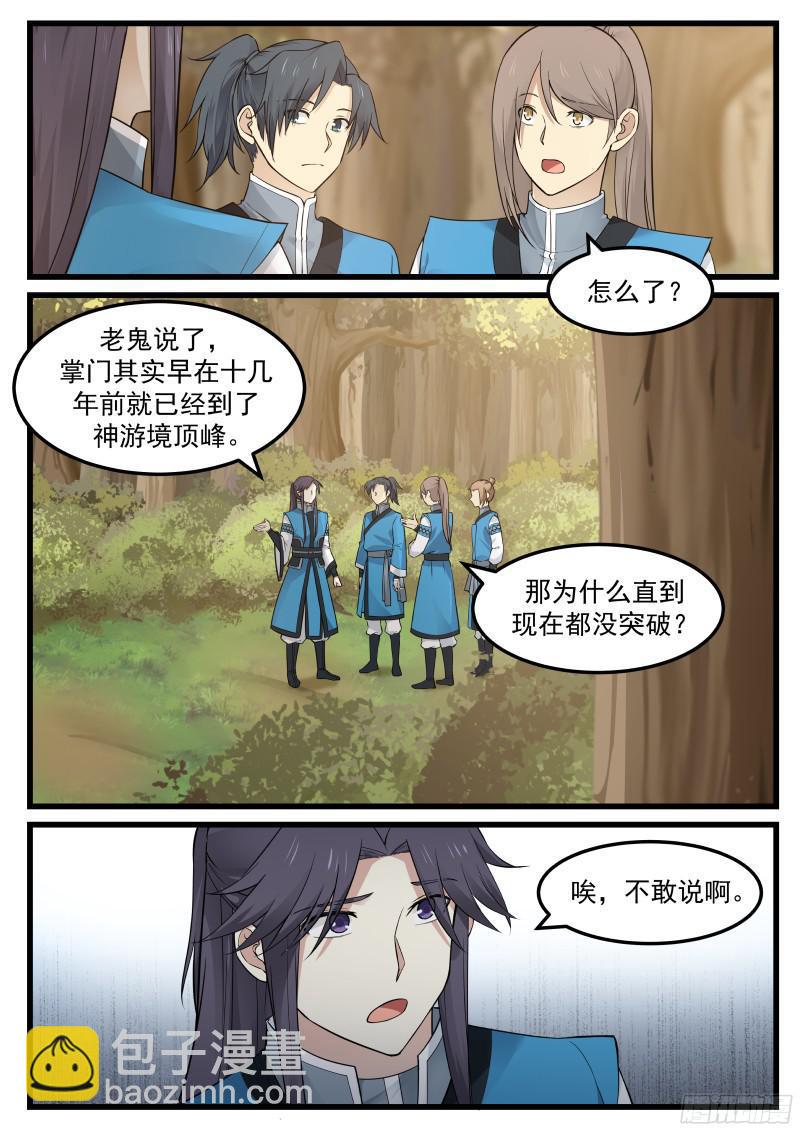 The old ghost said that the Sect Master actually reached the peak of the Immortal Ascension Realm more than ten years ago.

So why hasn’t it broken through until now? 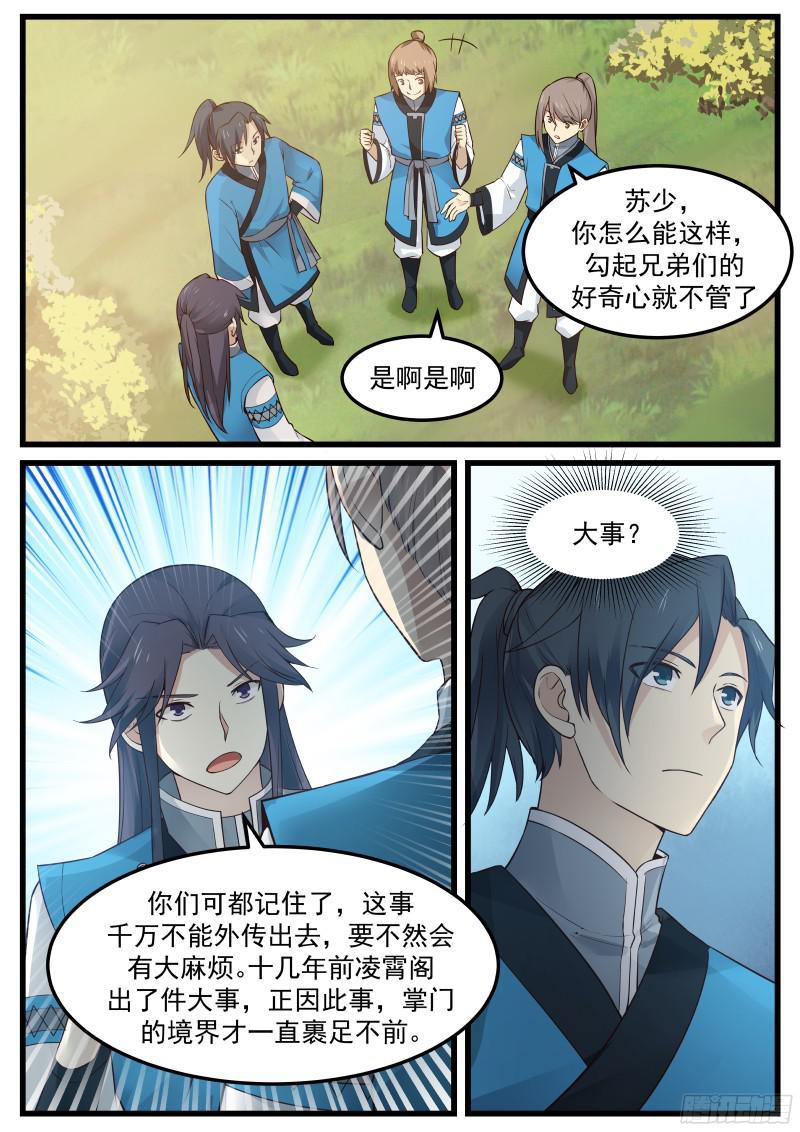 This delicate handwork is probably made by Zhang Kai’s wife, right?

Our head has no wife and no children in his entire life, and he has only accepted two disciples. The cause of the incident lies in these two first sons.

The elder brother is diligent, and the second younger brother is smart. Both of them are amazing and talented, and the leaders also teach them carefully.

The two of them are also in good spirits, and they are neck and neck in terms of strength, but because the two have different temperaments, the teaching methods of the sect leaders are somewhat different.

There are many praises for the senior brother, but he is harsh and strict with the second junior brother.

This act caused the second junior brother to misunderstand the intention of the sect master, thinking that the sect master was partial to the elder brother, because of jealousy and hatred.

Second Junior Brother and Senior Senior Brother are getting farther and farther away, and their hearts are also getting more and more depressed.

I don’t know where I found a book of evil exercises to practice. 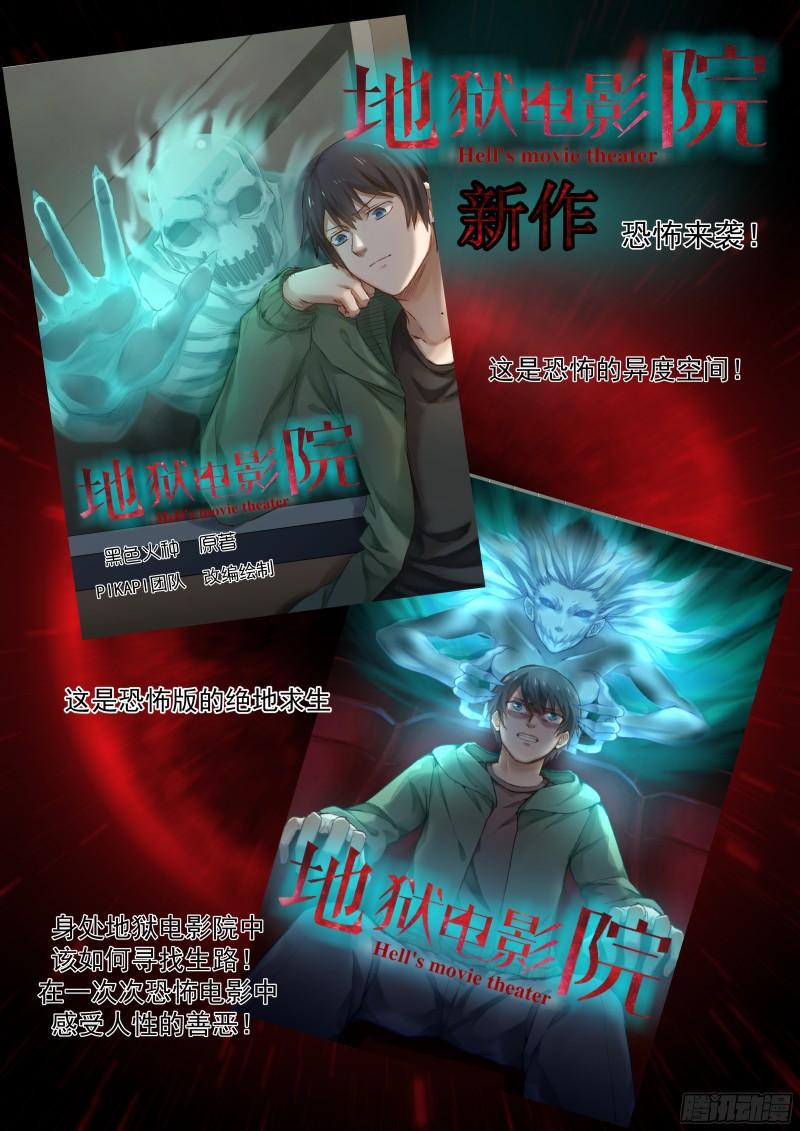