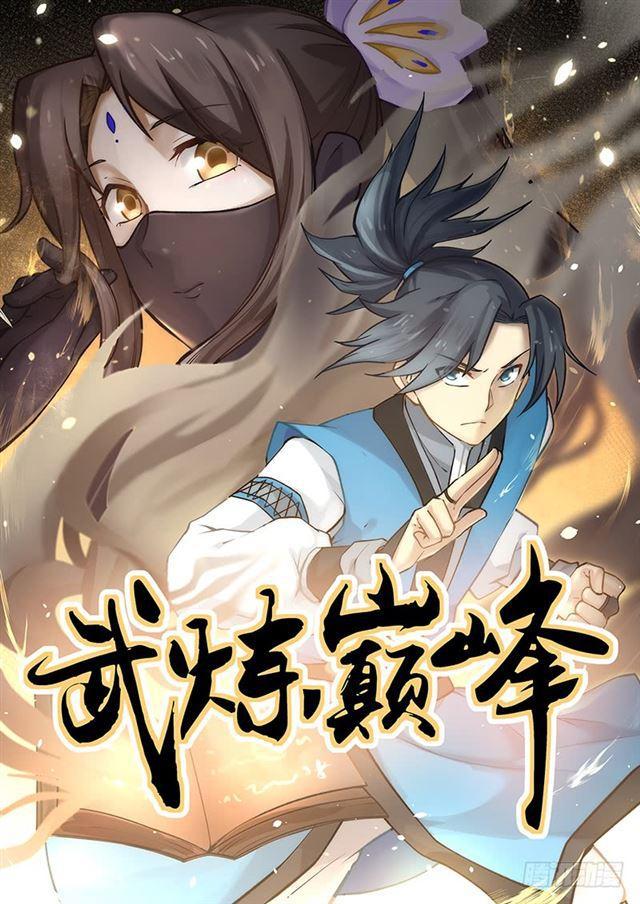 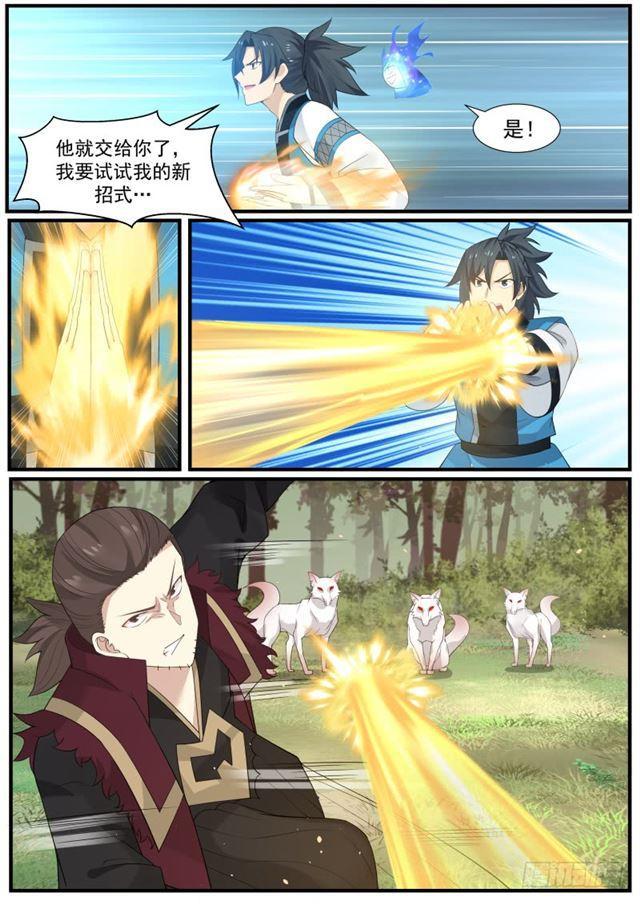 He’ll leave it to you, I’m going to try my new move… 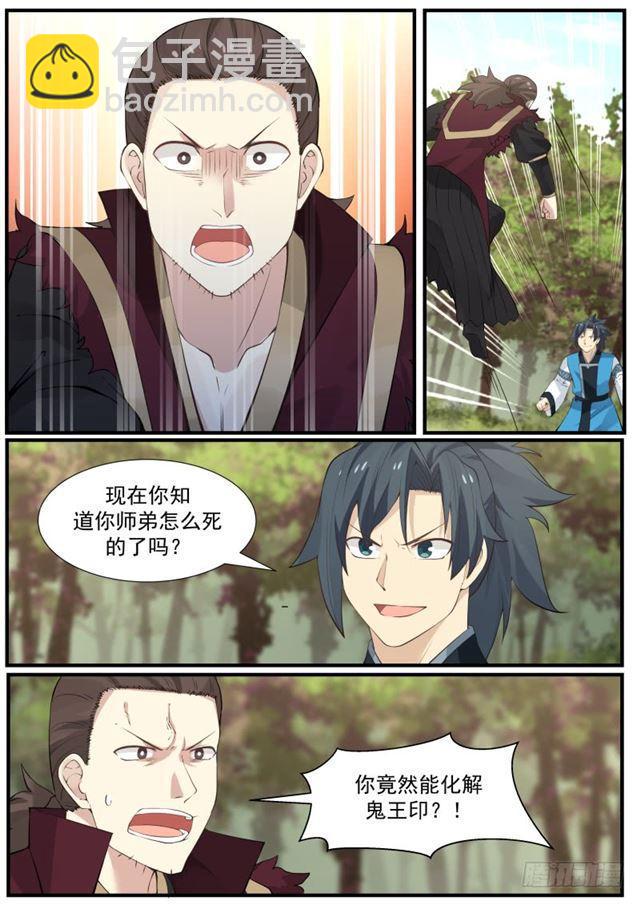 Now do you know how your junior brother died?

You can actually resolve the ghost king seal? ! 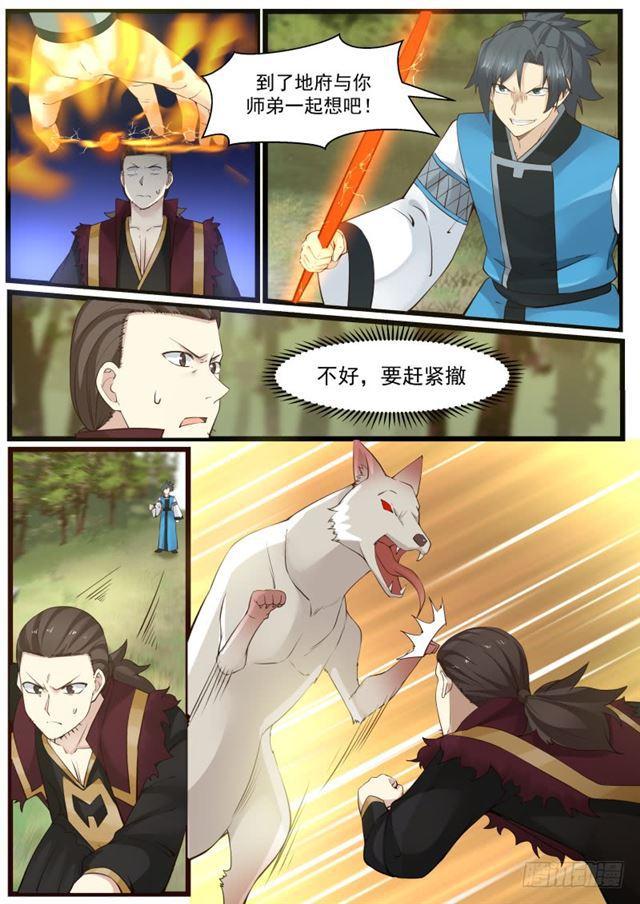 Come to the underworld and think about it with your junior brother! 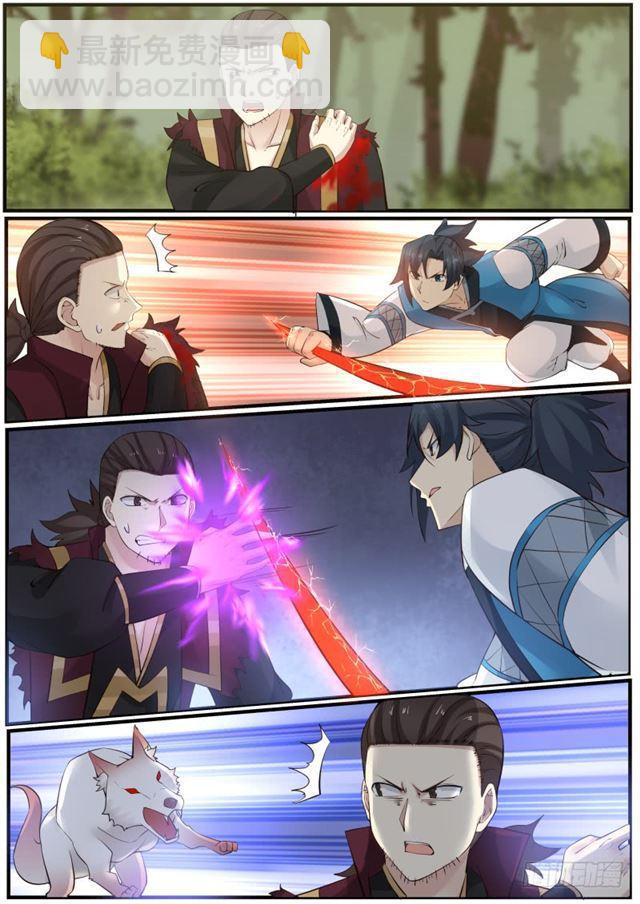 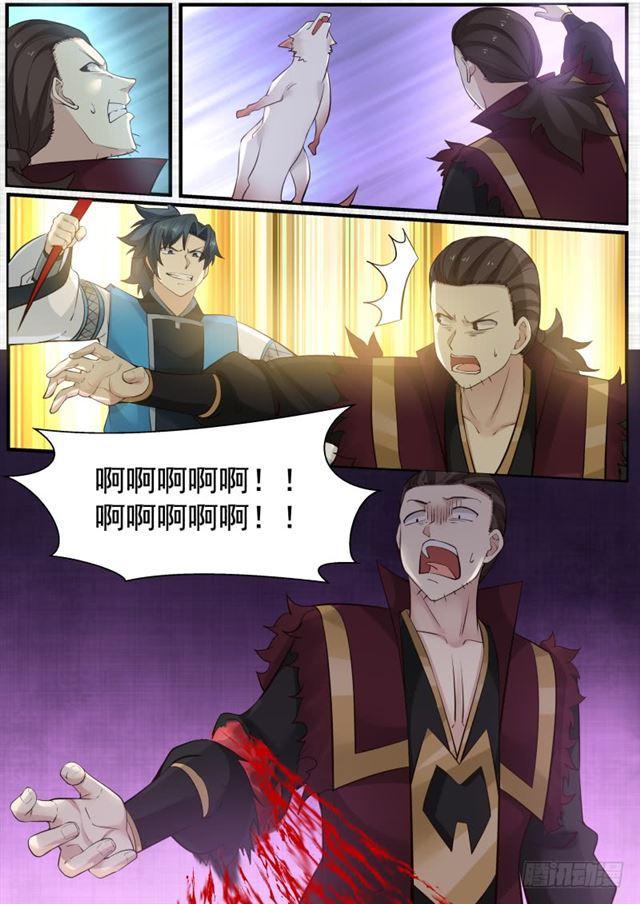 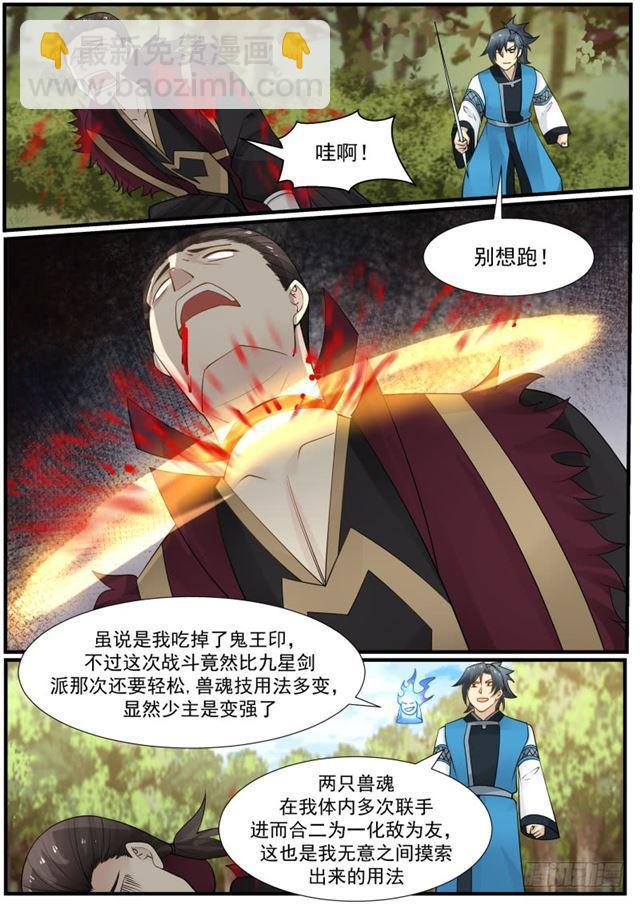 Although I ate the Ghost King’s Seal, this battle was even easier than the one with the Nine Star Sword Sect. The use of the beast soul skill was varied. Obviously, the young master has become stronger.

The two beast souls have joined forces many times in my body and then merged into one and turned enemies into friends. 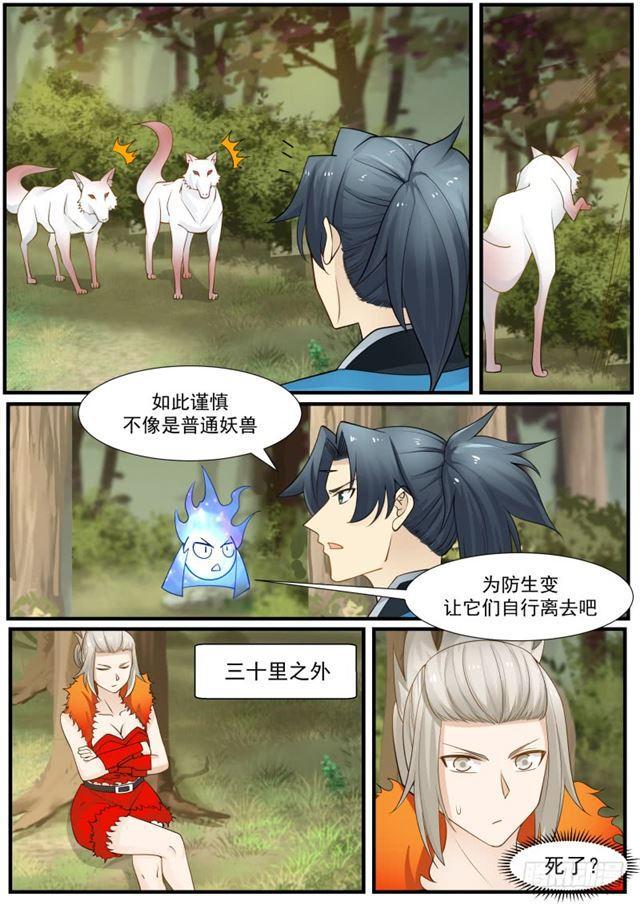 Let them go on their own to prevent life change 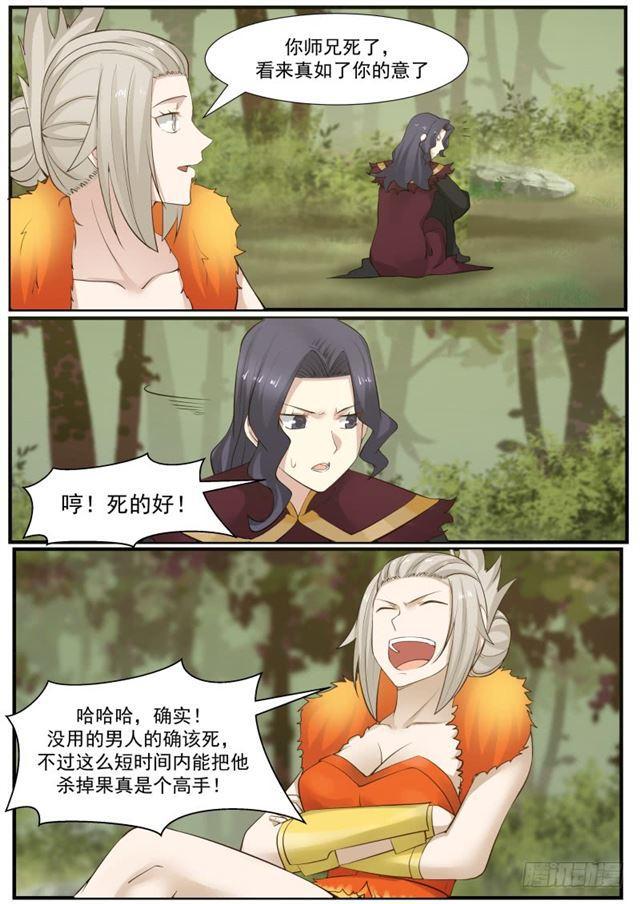 Your brother is dead, it seems to be exactly what you wanted

Hahaha, indeed! The useless man really deserves to die, but it is really a master to kill him in such a short time! 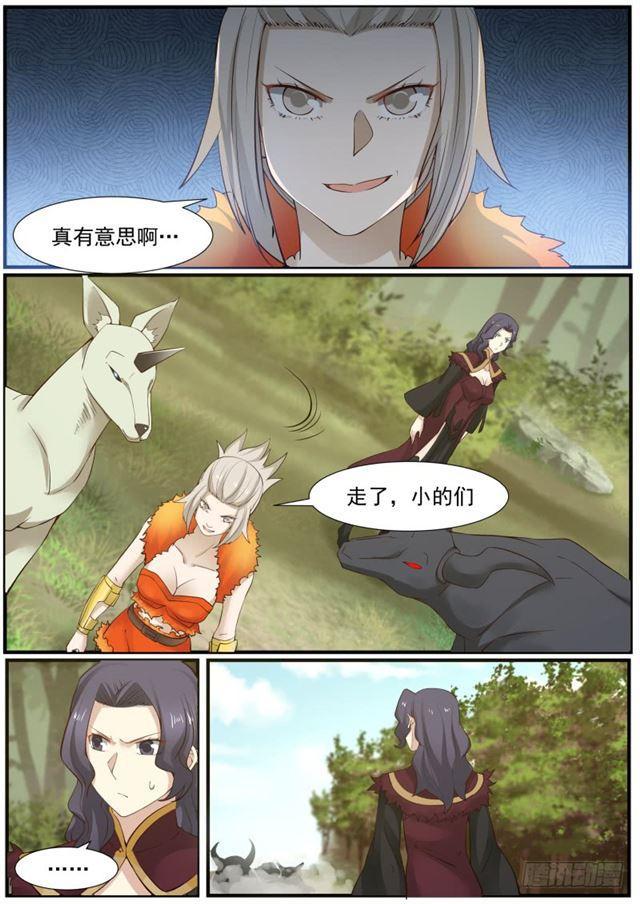 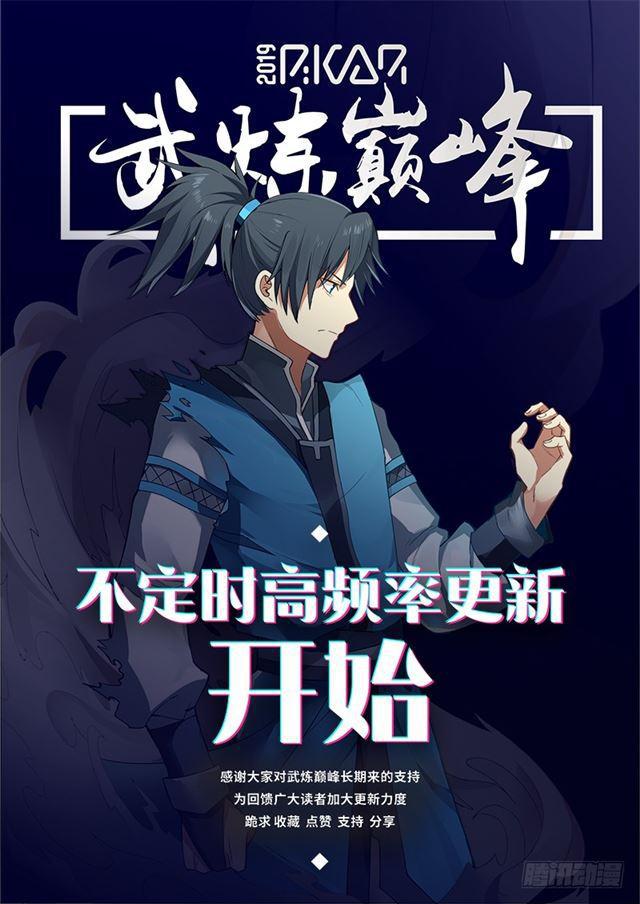