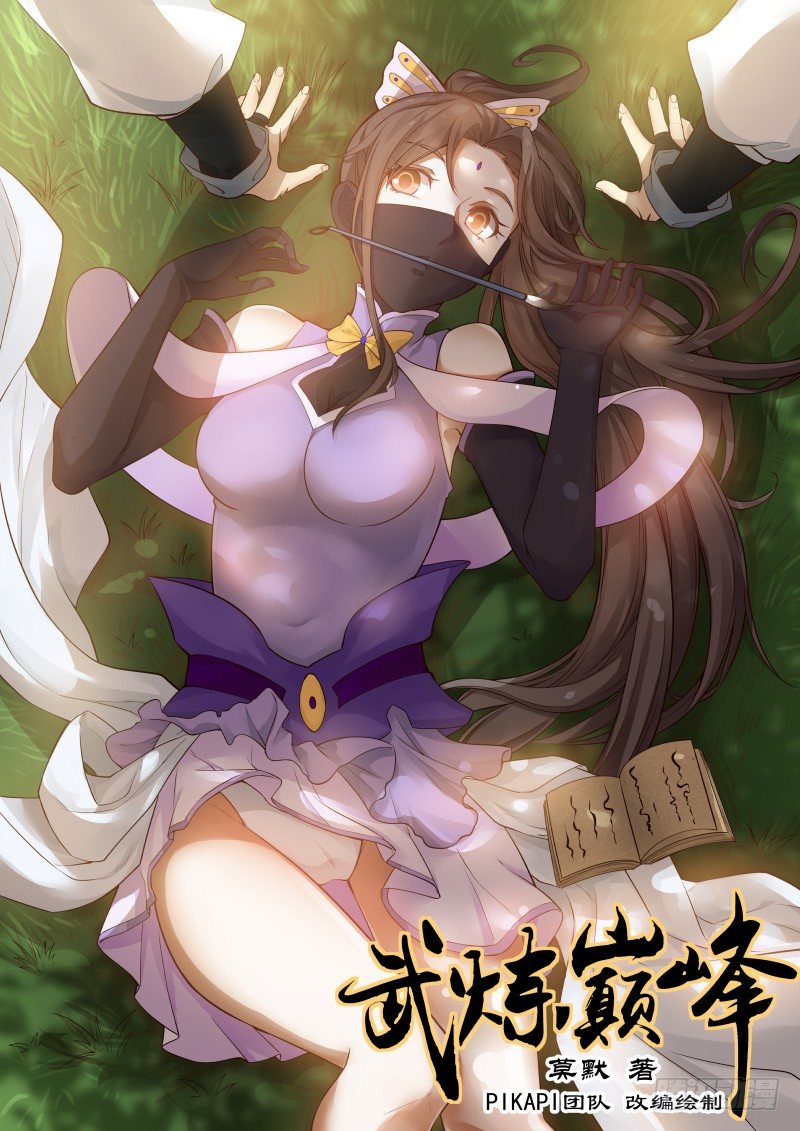 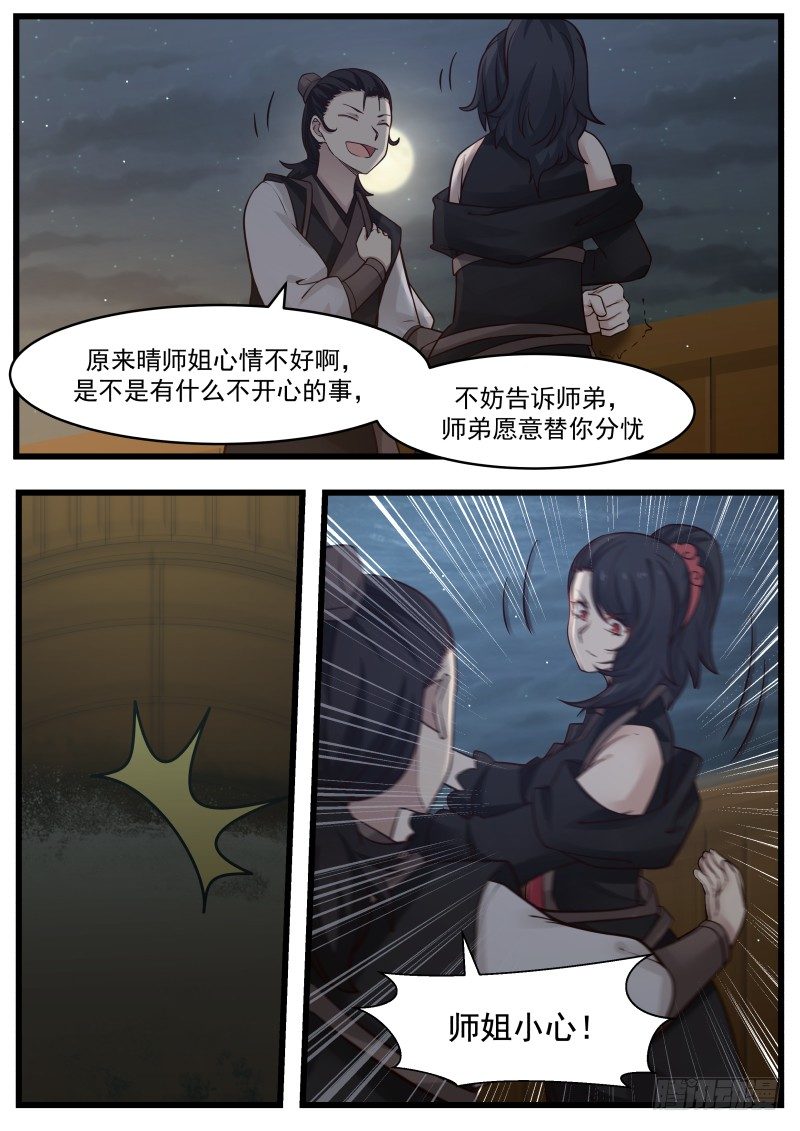 It turns out that Senior Sister Qing is in a bad mood, is there something unhappy about it?

Want to touch me again! 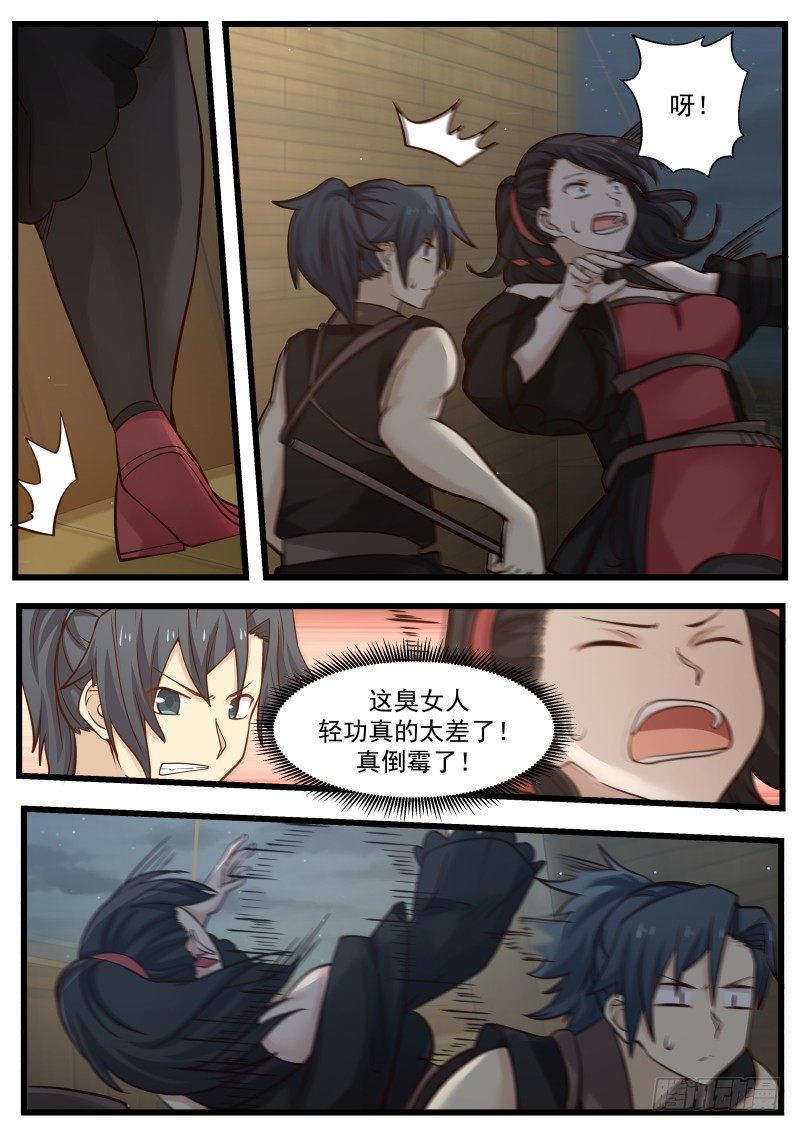 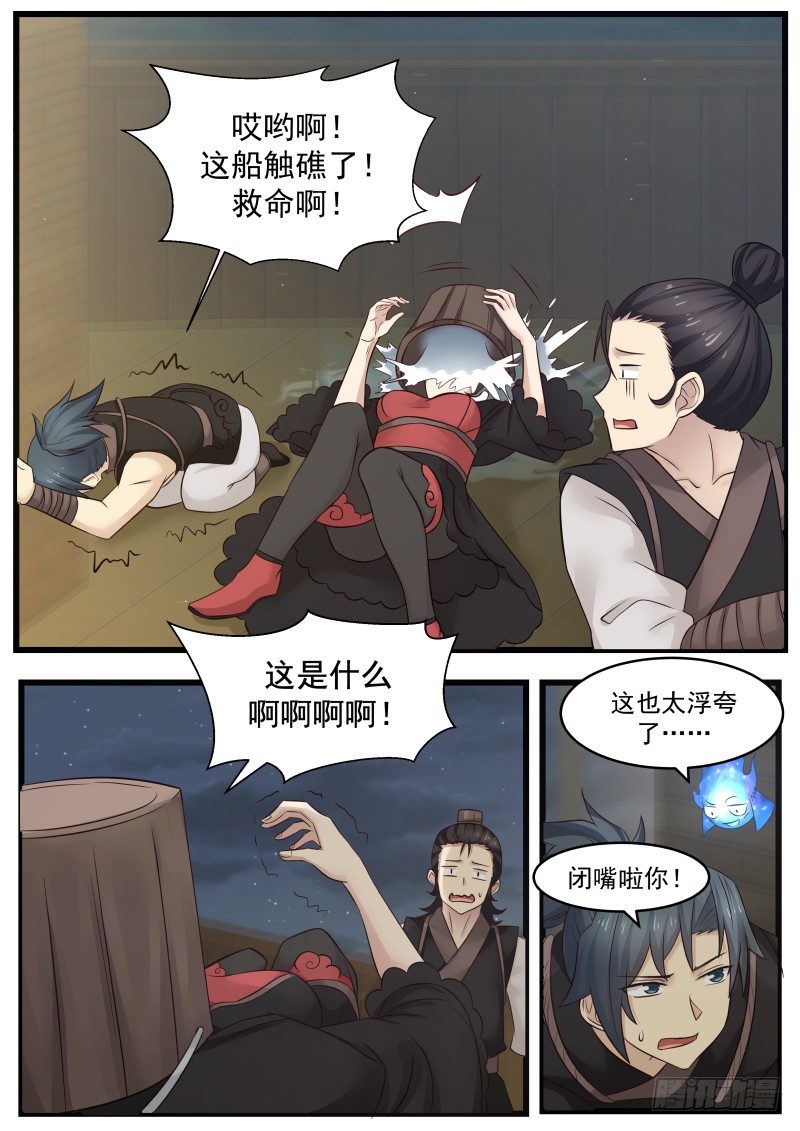 What is this ah ah ah!

Sister, are you alright?

Get out of here! How could I slip if it wasn’t for you? 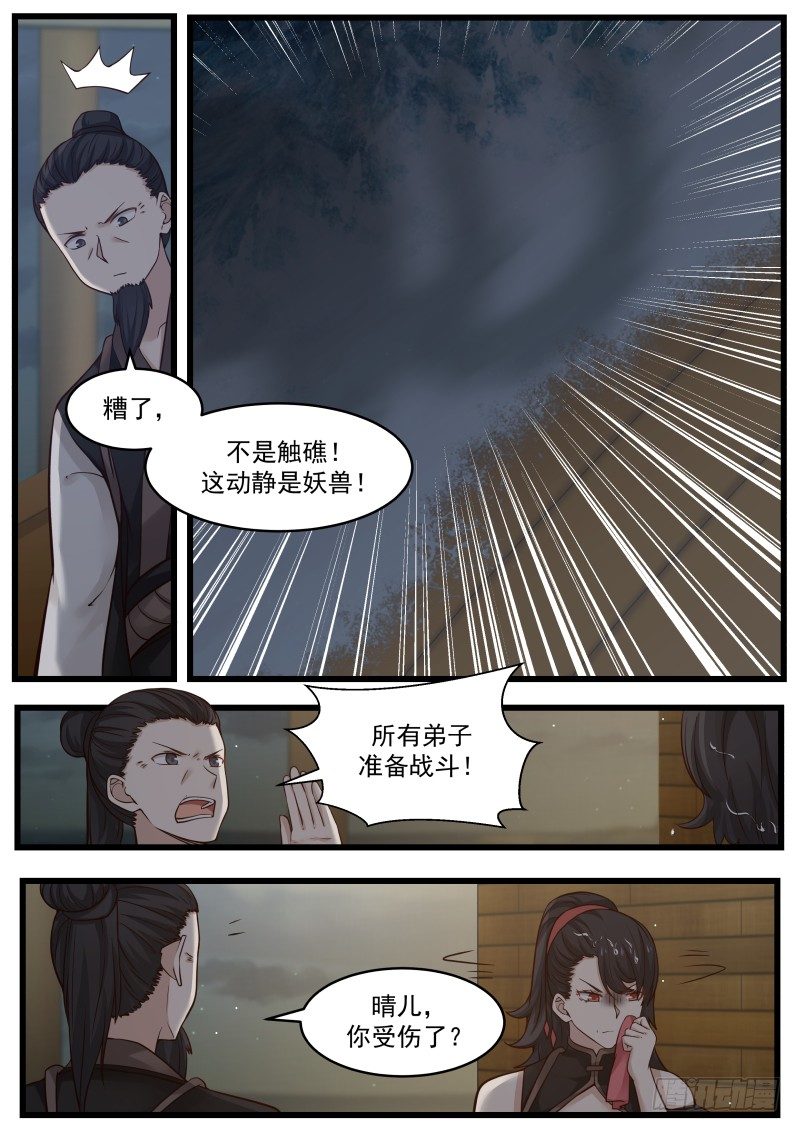 Not hitting the rocks! This movement is a monster!

All disciples are ready to fight!

Qinger, are you injured? 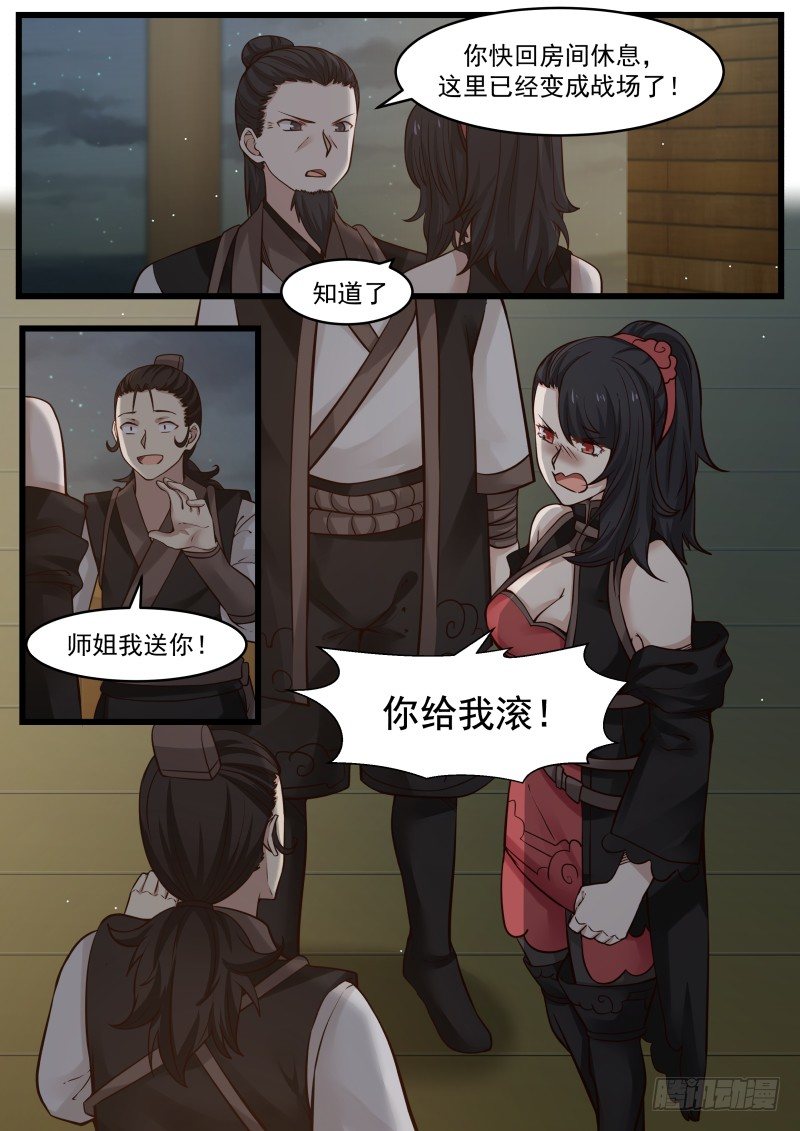 Go back to your room to rest, this place has become a battlefield!

Sister, I will send you! 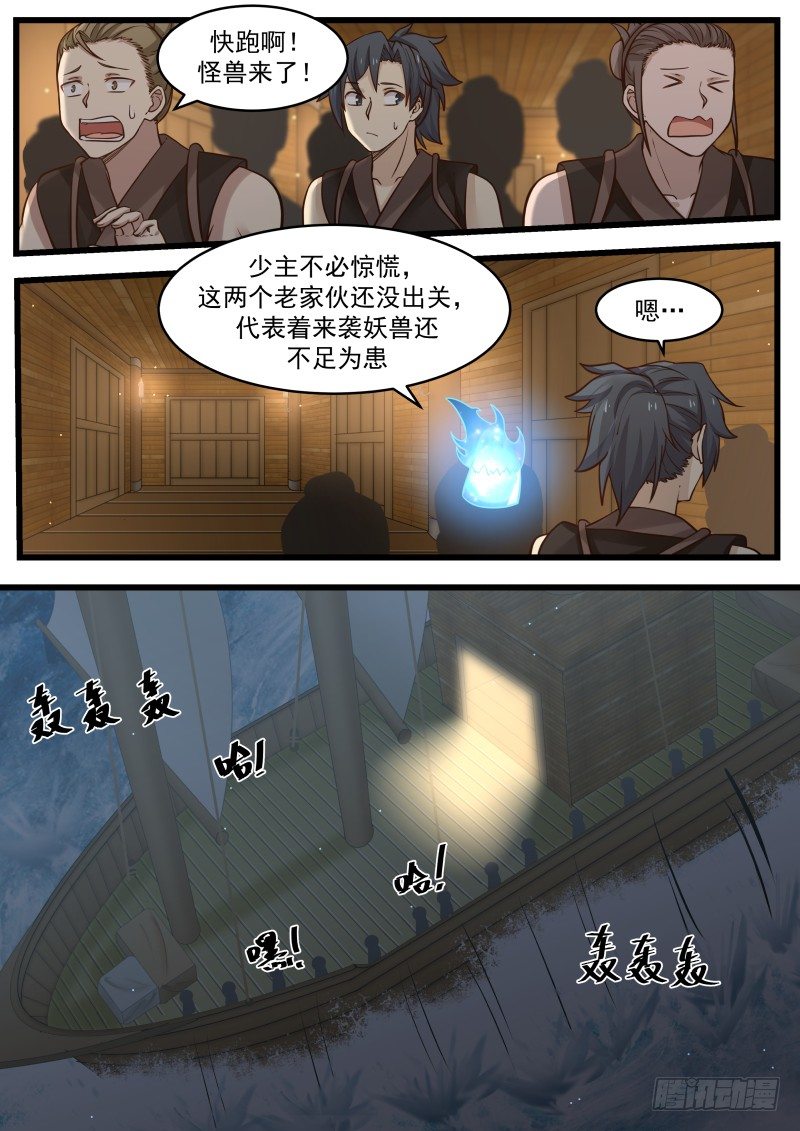 Run! The monster is here!

The young master doesn’t need to panic, these two old guys haven’t left the customs yet, which means that the attacking monsters are not enough. 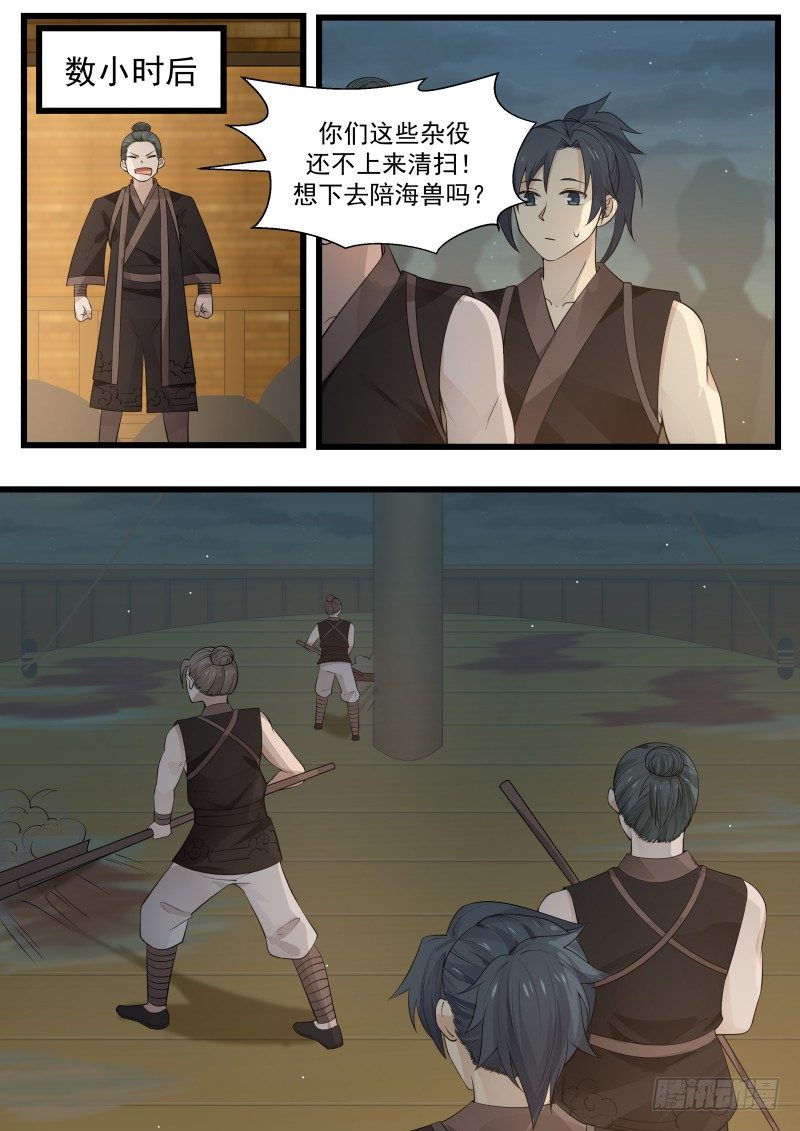 You guys haven’t come up to clean up yet! Do you want to go down to accompany the sea beast? 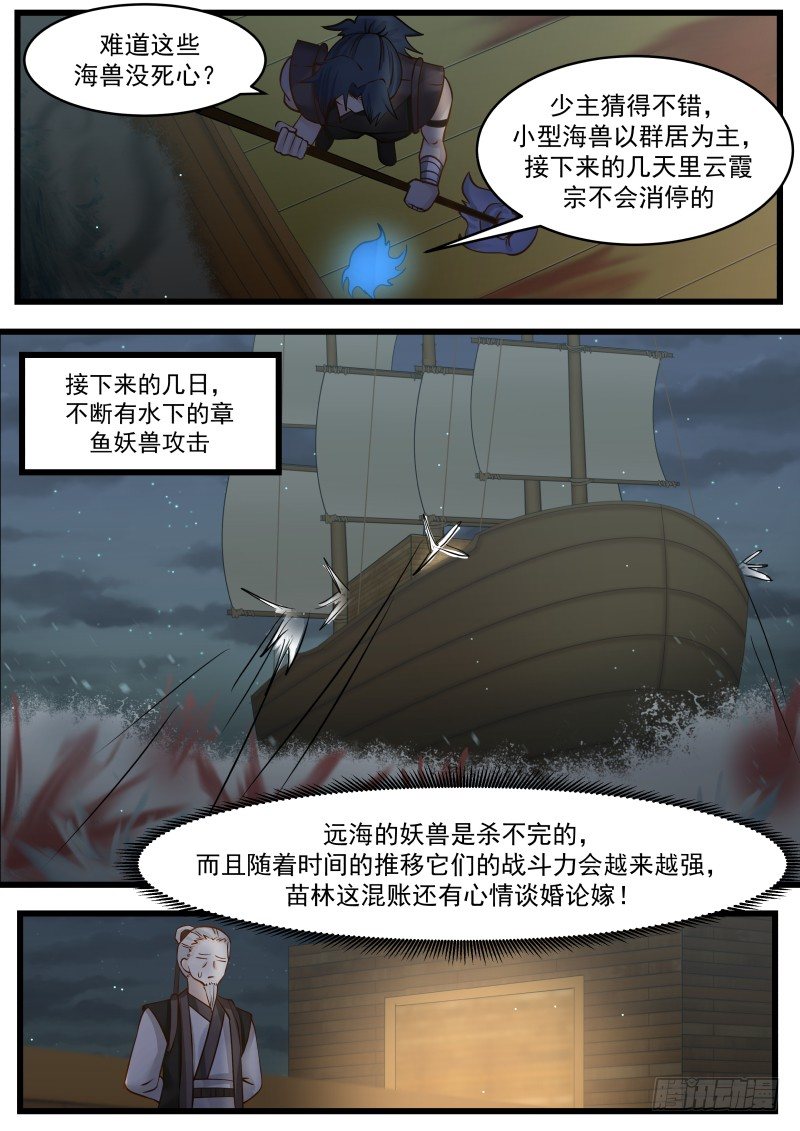 Don’t these sea beasts give up?

The young master guessed right. Small sea beasts mainly live in groups, and Yunxiazong will not stop in the next few days.

In the next few days, there will be continuous attacks by underwater octopus monsters.

The monsters in the far sea can never be killed: Miao Lin, this bastard, is still in the mood to talk about marriage!

And as time goes on, their combat effectiveness will become stronger and stronger,

We got lost following your instructions! The disciple has also lost one third, you better get back to the original route immediately!

This is natural, but my marriage with Senior Sister Aoqing…

You son of a bitch!

Are you still telling me this at this time? You bastard don’t know how to write dead words! ?

The elders calm down! Elders, don’t be impatient! I’ll find the route now! 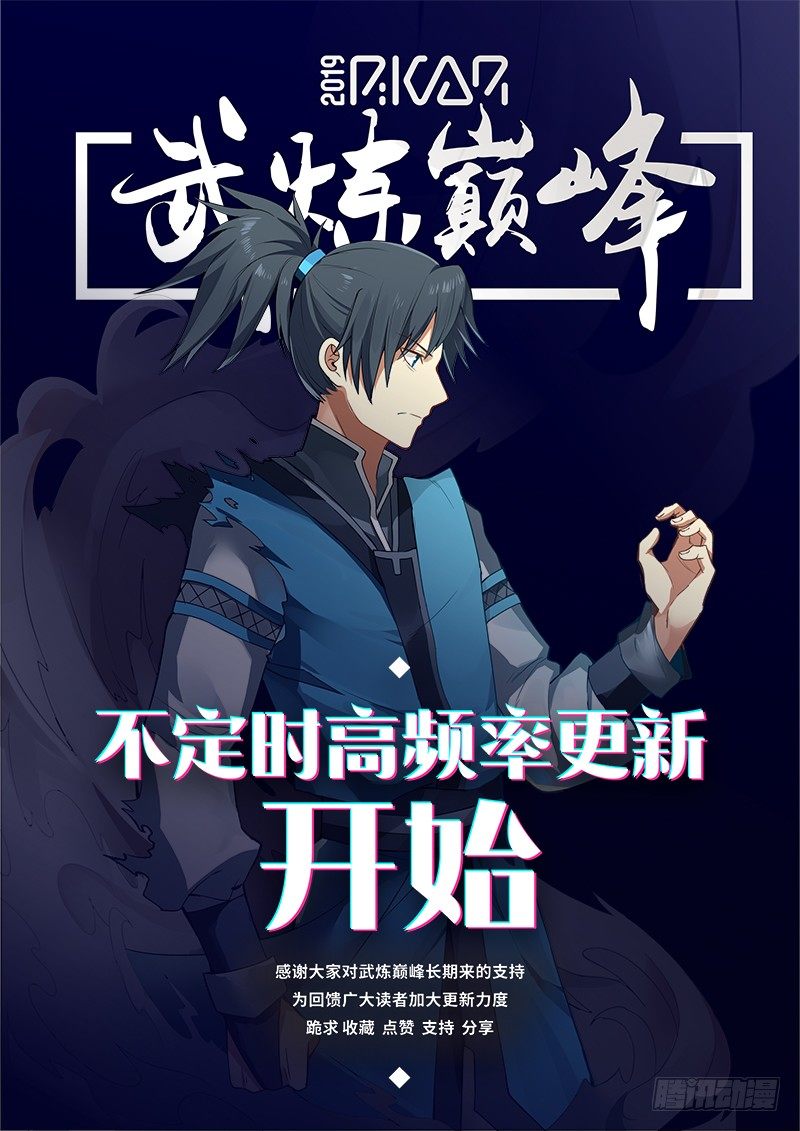